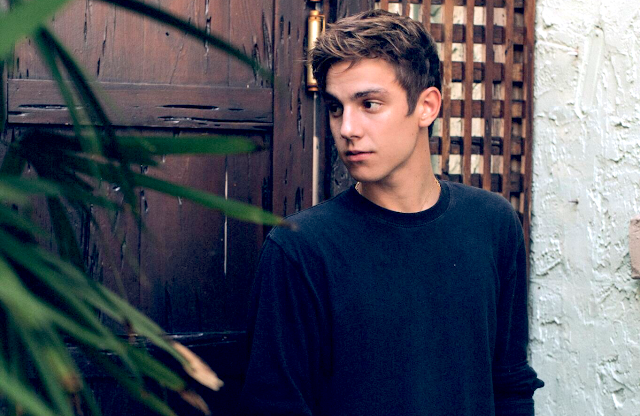 (Release) Christian James is bringing vintage songwriting and heartfelt lyrics back into the spotlight with his upcoming single “Never Said Sorry”.

Finger-picked guitar arrangement, lush strings, and waltzing rhythms create a perfect bedrock for James’ candid vocals. Christian’s early years in the industry were spent in film with a cameo on the movie The Perfect Game before moving into music. After discovering his passion for music at the age of 12, he made his debut in 2015 on the Orange Carpet at the Teen Choice Awards promoting his debut release ‘Give Him Up’, which featured Macy Kate. Having recently partnered with Fire Tower Entertainment, the young songwriter is primed to take his career to the next level in 2018 and '19. 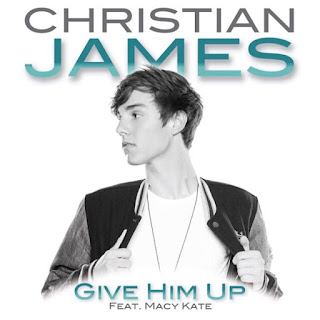