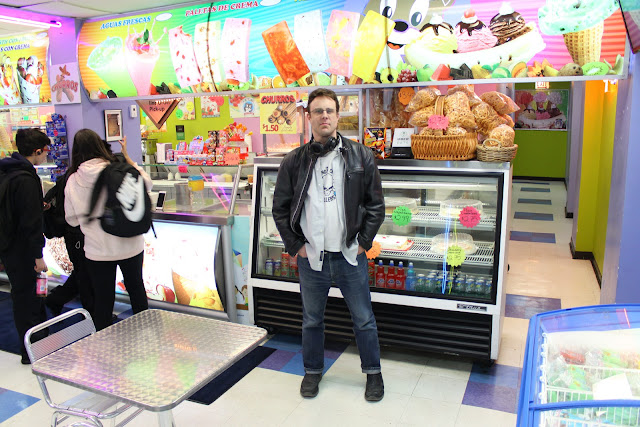 Chicago native William Steffey is a songwriter, producer and multi-instrumentalist with an extensive background that has found him challenging his creativity with every single, EP, album and music video.


Throughout his musical journey, Steffey has explored a wide range of genres; his songs range from rock and new wave to pop and electronic music.


Steffey’s new studio album, the much-anticipated Reality Jockey, features 11 new tracks, including two instrumental passages with tonal and temporal components based on the ‘Golden Section,’ a ratio that occurs frequently in nature as witnessed by the spiraling pattern of sunflowers, the proportions of the human body and the way billions of stars swirl together to form our galaxy. The songs on Reality Jockey also embrace Steffey’s trademark versatility; each track illustrates his ability to bring different influences and sounds together under one roof. 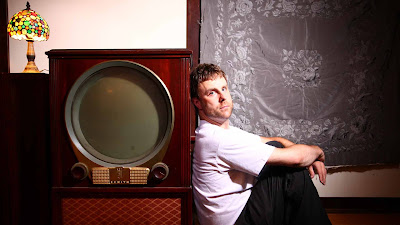 The production of the album is on par with the quality of the songwriting; the tracks have a clear, punchy and sophisticated tone. The music sounds crisp without falling into the trap of overproduction.

Ultimately, Reality Jockey is an authentic snapshot of Steffey’s artistic personality. The record channels his background as well as his ongoing passion for new musical direction. Like his previous releases, this project is about blending uncompromising creativity with appealing melodies.