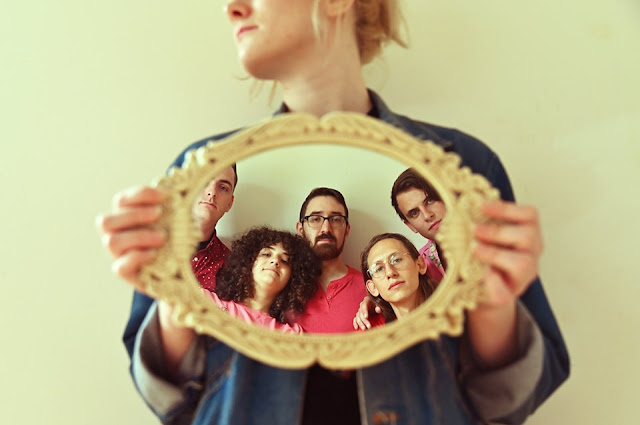 Listen & Share: The Phantom Broadcast
The Phantom Broadcast creates music that pushes the boundaries of indie and post-rock with the influences of folk, jazz, classical, and metal tendencies. The results yield dynamic instrumentation where creativity and emotion are paramount in the composition of each song. Aiming to construct an architectural sonic space, the five band members collaborate on storytelling and presentation.

Having released three full-lengths and two Eps since forming in 2013, the band has grown, mutated, amputated, and grown some more with each recording. After almost two years of writing and recording, The Phantom Broadcast released Antiquities on limited-edition vinyl. The themes explored on the album deal with the challenges of maintaining good mental health, the anxiety of living and thriving in a large city like Chicago, and the hardships of the mundane. Thanks to an incredible amount of support via Kickstarter, the record was pressed to wax and is available via all online streaming platforms, at shows, and in record stores throughout Chicago.