Graphic Design is a universal language, it has its own identity. Graphic Design varies from culture to culture often influenced by history and way of life. Japanese art takes many forms: advertising, animation, architecture, graphic design and more recently video games.The late Yusaku kamekura was a pioneer of graphic design in Japan and from the early 60s he put Japan on the world stage as leaders in the contemporary art world.

Q-TA was born in Tokyo Japan. Back when he was 18 he acquired the name "Q-TA" through his early days as a DJ spinning records in Tokyo's underground clubs. Today he has established himself as a renown Art Director/Graphic Designer for leading apparel brands. He has a track history in having worked in advertising, graphic design and gaming companies. His work pushes the boundaries of design and has elevated the viewers senses, through his use of surrealism, illustration, design and digital mash-up reconstruction. I spoke with Q-TA directly from Tokyo to discuss his unique work and get the scoop on what's HIP right now in Japan.

R. In your own words describe to us your style of your work?
Qta. I think my style is different from what is typically called “collage.” I use its techniques, but my style is not just randomly arranging each element, rather I always try to create a world which is neatly organized. 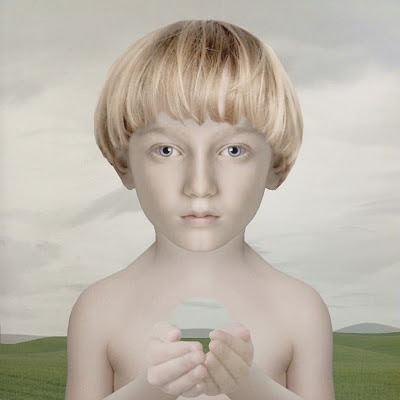 R. The majority of your work often displays young children at play as giant figures and as the center focus of the scene in your designs. Is this done consciously for the viewer and do any of these scenes depict much of your own personality?
Qta. Although each of my work does not have a particular message in it, some keywords are fragmentally placed in each of it.  I hope my audience feels some kind of nostalgia as well as surprise and elation as they feel when they read children’s books. The reason that the majority of my work has young children is that I would like to show a new way of thinking by offering the audience, children’s view of the world and also placing children in those worlds. 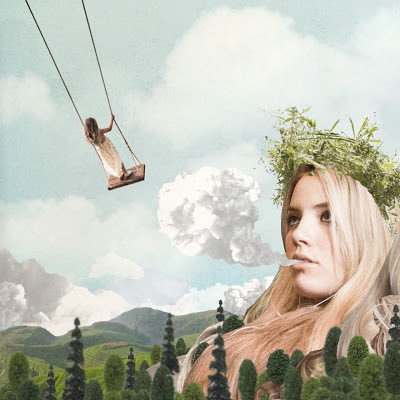 R. Camera apps on both iPhone and iPad have set the tone for instant design work and are becoming the dominate force for designers like yourself to instantly share and send work faster than ever before. How much of your work, if any, is used to create your work?
Qta. All of my work is created on PC, not by apps, but I think it is a really wonderful thing to be able to know that people are looking at my work on a real time basis both visually and sensibly through these apps. I always have a thought that in order to make designs, the first thing is to being conscious about everything, so I am sure that a world of design will be much more fun when we become conscious about connections with other people in a more casual way like these apps. 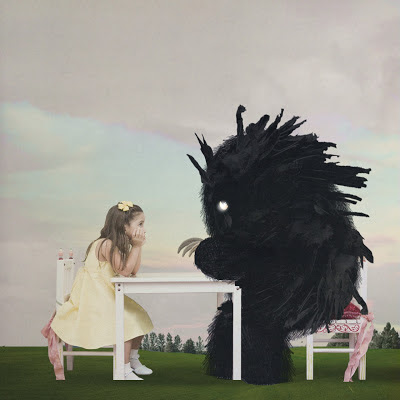 R. You currently work as an Art Director for varies apparel brands. Tell us what's involved in this?
Qta. For the job as an Art Director, I do a lot of creations of catalogs and posters for brands. My job is to recognize directions of each brand and make it visualize to consumers through each process such as graphic designs and model shootings. 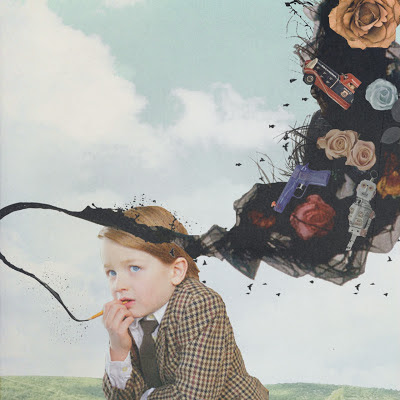 R. The western world has always had a fascination for Japan. You guys brought us sushi, cute animated video games along with J-Horror films which is the term used for Japanese horror often depicting psychological horror and tension building, involving ghosts and poltergeists. Tell us what's HIP right now in Japan in terms of all aspects of digital and design?
Qta. It’s totally a personal opinion, but Katsuhiro Otomo, a worldly famous comic writer for “AKIRA” will start new projects including a new animation and new comic series. His original paintings’ exhibition is now held in Tokyo as well. I’m not sure whether it will have a direct impact on designers all over the world, but it may have it somehow and I personally very much look forward to his new activities.

R. When you're not doing mash-ups of reconstruction of work, what artists or band are you listening too?
Qta. My favorite music is Electronica which is a electronic music. I sometimes organize club events and do a DJ by myself. Among Japanese artists, Aoki, Tanakama, Ametsub, Syuta Hasunuma are those who are really remarkable and I am paying much attention to their future activities.

R. If you were to do a self portrait of yourself. What could we expect to see on your canvas?
Qta. I would like to make a real miniature garden like the one in my work and I would like to play in it!