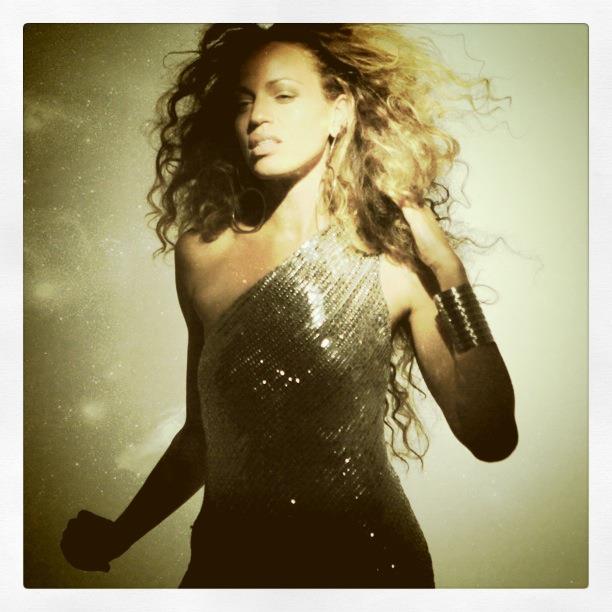 Former record label executive and alt-Adult Contemporary singer-songwriter Drew releases her first single "Tell Your Little Girls" off her upcoming debut CD Unlimited. Produced and remixed by Robert Lux and recorded in the famous Cutting Room Studios in NYC, "Tell Your Little Girls" is a song that deconstructs the traditional female roles and cautions parents, "Don't let your little girls wish on that star."

Growing up in a fishbowl as the daughter of two DC politicians and now as mother herself, Drew is doing her best to nature and prepare her own children, among them an eight-year-old daughter, for life's twists and turns. Drew has worked with many Top 40 and Hot 100 artists, including Lauryn Hill, Kanye West, Carlos Santana and John Legend. She comes with a much deeper insight on writing and producing songs and brings together a team of stellar artists on her new album. Dragons of Zynth frontman and guitarist Aku Orraca Tetteh built the original framework of "Tell Your Little Girls', which includes samples from the songs "Rags to Riches' by Scottish adult alternative/pop band Blue Nile and Aku's brilliant electric guitar solo. DJ, Producer and Songwriter Robert Lux (Pegasus Warning, Ella Riot) produced and mixed Drew's album along with Drew and Aku.