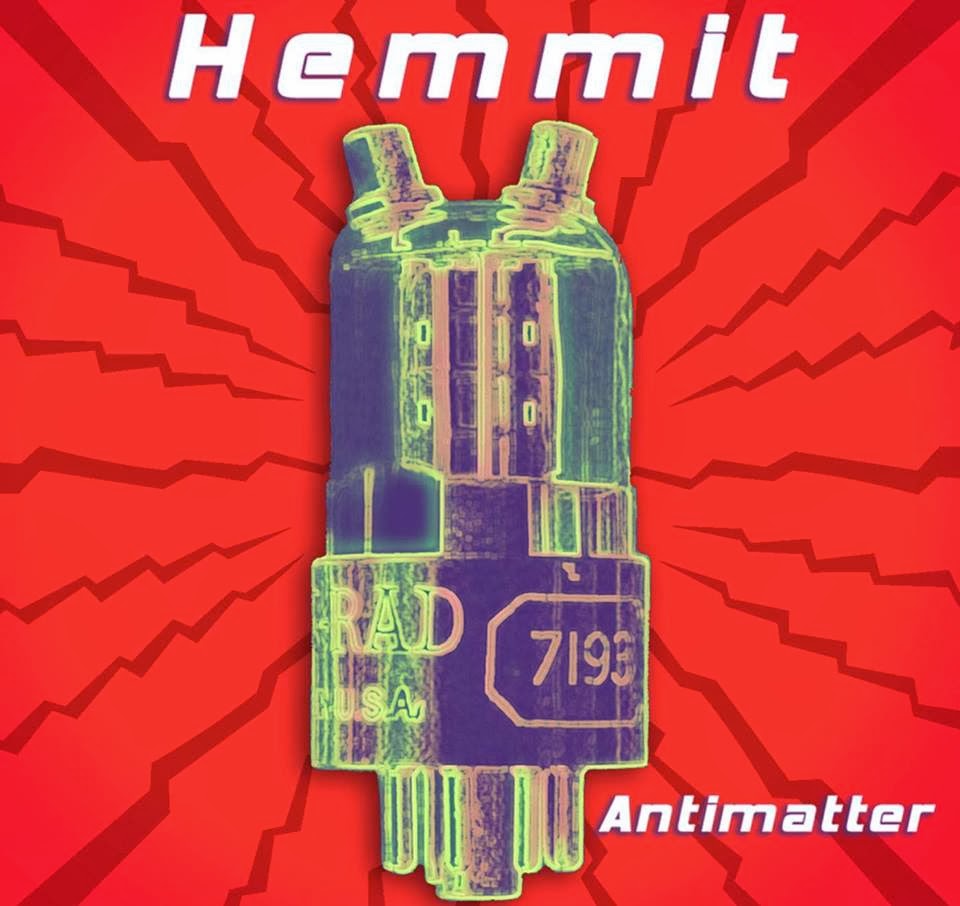 Hemmit is the Portland, Oregon rock duo of songwriters Adam Rohosy and Keith Fleming. Their third album, "Antimatter" is creating buzz among rock fans for its tightly-crafted songs, gigantic hooks and sheer range of styles, from Punk to Alternative to Classic Rock. The full-length was released as a follow-up to 2008's acclaimed "Rocketride", which received college radio airplay on all of the album's 14 tracks. The single "Yeah, Right Now" was featured on MTV's "Shreducation Season 2" and hit #1 on the Rock charts at OurStage.com "hold Out" was featured on Dirtbag Music's Navy Seals Tribute Vol.2, and the band was featured on Diesel: U Music's "Emerging Artists Show" on Boston's WFNX-fm.

They have just released the first video for the single "Everything Is Fine"  which serves up a slew of  60's go-go dancer moves talior-made for the 2 minute garage-rocker. It's one of the best examples of movie and music sync-ups since "Dark Side of the Moon" met "Wizard of Oz". Video scenes include the iconic 1971 Greek movie "Mia Ellinida Sto Xaremi" and the 1965 cult classic "Village of the Giants".