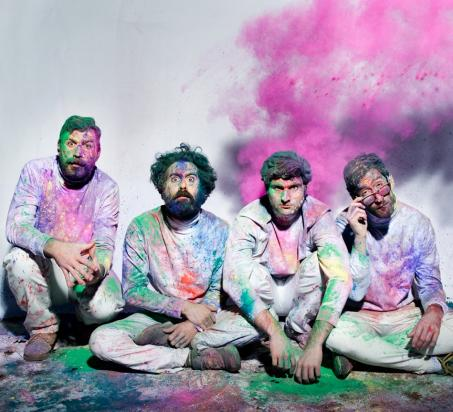 The New Yorker called the band WORKOUT “a hyperactive rock monster” and compared their music to a love child of David Bowie and Roky Erickson. But all flattery aside, this isn’t quite the full picture. This is a Brooklyn band in the grandest tradition of Rock and Roll here to break some hearts and unleash wild times. Featuring Jack Killen on vocals and piano, Alexander W. Forbes on guitar, Jason Langdon on bass and Tim Traynor on drums, this four-piece fills rooms with their anthemic odes on love, death and fantasy. These are big songs with finger-tapped guitar solos, sing-along choruses, foot-stomping chants and enough wild noise to make any bar break out into a brawl.  Their self-titled debut album, featuring “Bottom Barrel Boys”, was released on September 24th 2011, twenty years after Nevermind and can be purchased only at your local N.Y.C. bodega or on-line at the band’s website. With hardly any of the songs being under the 5 minute mark, you can tell these guys really want you to get your money’s worth – strap yourself in for the ride and help put the classic back in Rock.

The epic rock foursome just released their new single "If You Touch Me You Might As Well Kill Me", a larger-than-life track that is brimming with complex guitar solos and operatic vocal layers. The rest I'll leave to you... highly recommend! 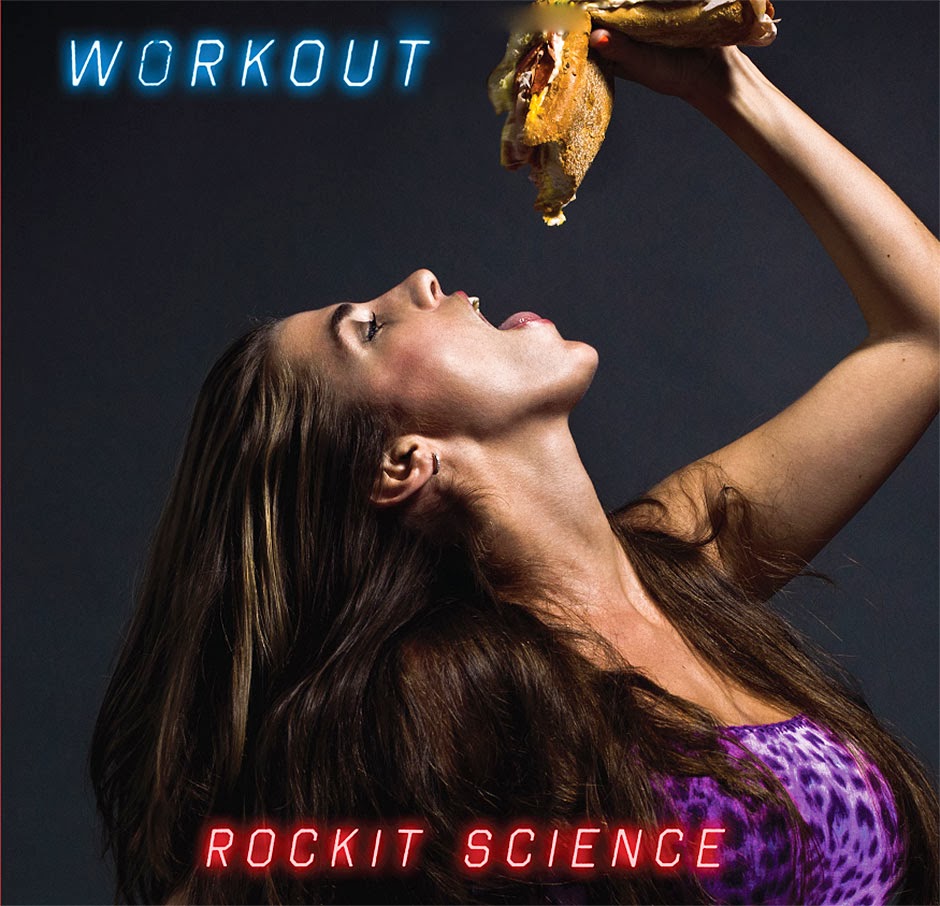