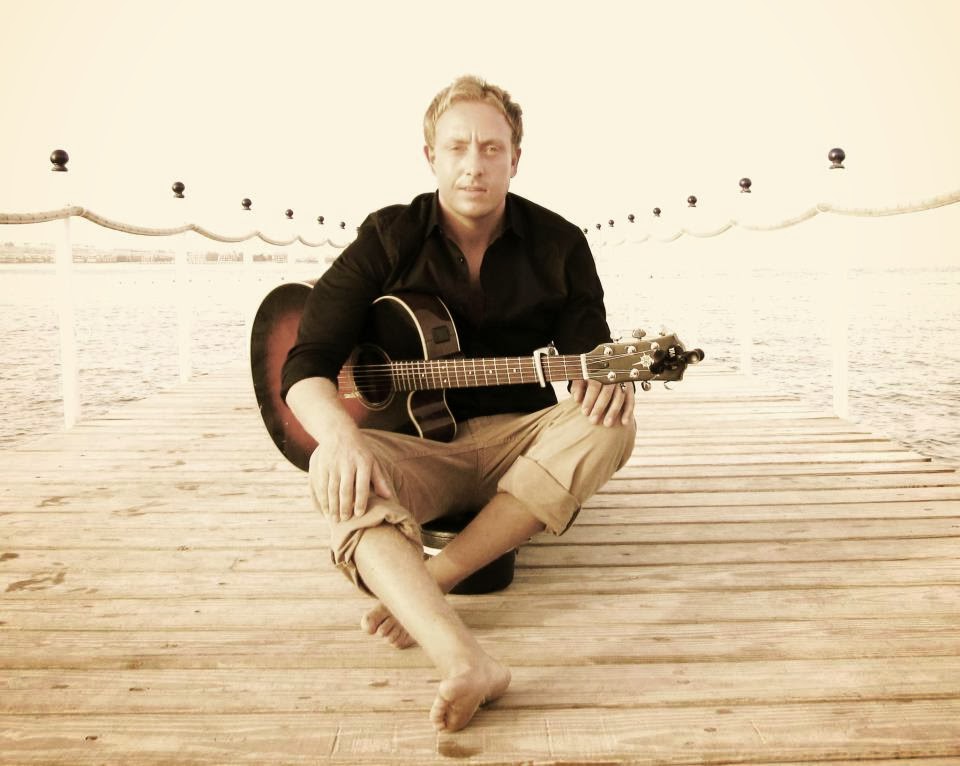 Review: This is a story... Well, more of an interview and insight to an artists. One who has a story covering more miles than your average musician but one whose journey started as all of ours do. By finding that almost sacred and symbiotic relationship with our instruments.

From one of his earliest memories James Kirby remembers strumming his guitar as his father played away at the keys of a piano and his brother held the rhythm on the drums. But the six string that he now comes to play so magnificently was not his first instrument. From the age of four, James was encouraged to play more classical themed instrumentation such as the Piano, Cello and Viola. Though in hindsight he expresses a thought of not being "as good" at these in comparison to the drums and (of course) the guitar, which were both introduced to him at the age of eight.


The man is a multi-instrumentalist and the refined method in which he now plays (knowingly or not) salutes his introduction to his earlier and more formal instrumentation. And music, seemingly for him, was not just a stay at home pass time.  Even in earlier days James has been a part of choirs, orchestras and Jazz/Rock and Indie bands. All these styles, settings and genres aided his understanding and development in music... But they were aided too by his natural, almost perfect pitch ear for music and dynamics.


As life went on James came in to the world we all know. One of four letters that binds our lives to paper and restricts our dreams... Work. His music continued as an overlay to the 9-5 lifestyle with regular gigs 5 times a week between Kent and London. Exhausted and shattered from the fine lines between what he did (work) and what he was (a musician) the then suppressed flame of his passion burst beyond its confinement. It was time for for a change and a time to be all that he was. He pushed his music, utilising the 9-5 to get him where he needed. His efforts were rewarded with a contract to play full time for 18 months in bars, clubs and restaurants in Spain and the middle east. With every note played it seemed he took another step forward and with his new found knowledge and experience a life on the road became a reality rather than a dream. The doors to the UK/Europe tour were opening.Though playing for a living is James' dream he is a modest and realist character. he of all people will express that it's not all bright lights and 5 stars... And most of all, it it isn't easy.


"It's been an incredible experience! But to say I'm 'Living the dream' is a stretch from the imagination! The only reason I managed to line up a UK tour off my own back was because I met such amazing people during my time away." 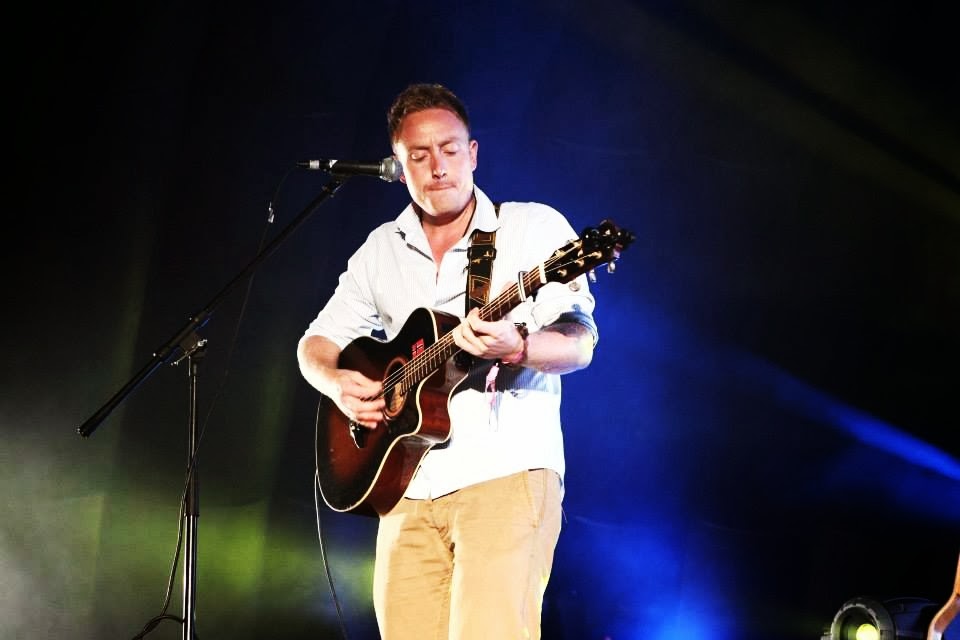 James has no management, no tour, no investors and no label. He is a man with determination and talent and more so he is one who gives thanks to those who got where he is. So I asked him how he sees today in contrast to how he was when he started out.

"I never thought I would ever be doing my music full time, even looking back 2 years ago when I was sat working in an office."

And though there is a surprised and positive shock in the distance travelled to achieve his goals James then brought forward a side so many dismiss from the word of music. At what cost do achieving our dreams come at?

"I gave up everything, a secure job, a nice apartment, relationship and time with family, friends to follow a dream (excuse the cliche) I've had since as long as I can remember."

Ladies and gentlemen, James Kirby holds a story so many don't see. Here we have a man who I actually refuse to call a "guitarist" even with all this hard work in practice and talent... James Kirby IS a Musician! he is a Composer and an Artist! His current EP Distance Between is available now on iTunes