Laura released her first solo album in 2009, entitled "Unreal" under the name Laura Gossett. It is often linked to artists such as Vanessa Carlton, Sara Bareilles, and Kelly Clarkson. This release allowed her to tour the country playing legendary venues such as The Viper Room, The Whiskey a Go Go and Oklahoma's Chesapeake Energy Arena, while sharing the stage with artists such as Maggie Mcclure, Between the Tress, Vince Gill, Toby Keith, Steven Curtis Chapman, Jars of Clay, Natalie Grant, Third Day and many more.


Joining Laura in 2011. Zach Dumbleton has been touring professionally over the past decade and most recently with Oklahoma native rock band Theatre Breaks Loose. On stage his style mixes with his talent to create an unmistakable barrage of powerful rhythms and subtle nuances. Zach's drumming prowess has brought him to play alongside bands 30H!3, Maybe Parade, We The Kings, Greyson Chance and EVE6 to name a few. "Oklahoma's music scene, while flourishing, isn't known for pop music, But the two members of Laura Leighe are using that to their benefit by creating a sound  as unique as their home state." - (OUTLOOK Magazine) 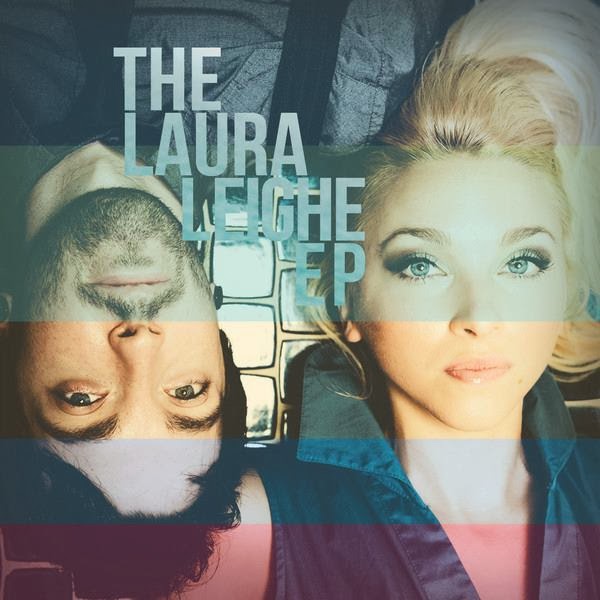 The Laura Leighe EP is currently available now on iTunes.