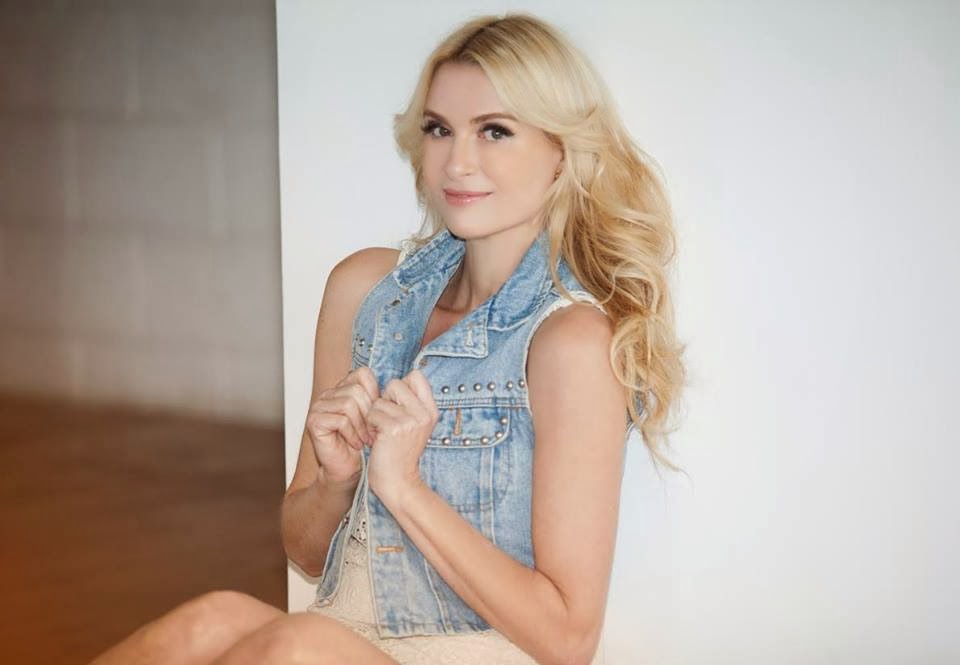 Sabina is an international singer-songwriter that emerged from German roots and brings the fusion of pop - rock. Sabina has been performing on stage from a very young age, as an actor and a unique performer and at the age of 15 moved to Israel for ideological reasons.

Later on she decided to take her acting career one step forward and moved to Los Angeles. During her time in LA, Sabina starred on the biggest stages as an actor. Sabina is currently working on a new album with the biggest record producers in Israel such as: Luis Lahav, Ori Avni and Korin Allal. The album is set to be released next year. Her new single called "I  Can Fly" was launched in Israel and has received amazing feedback from the local media and radio stations.