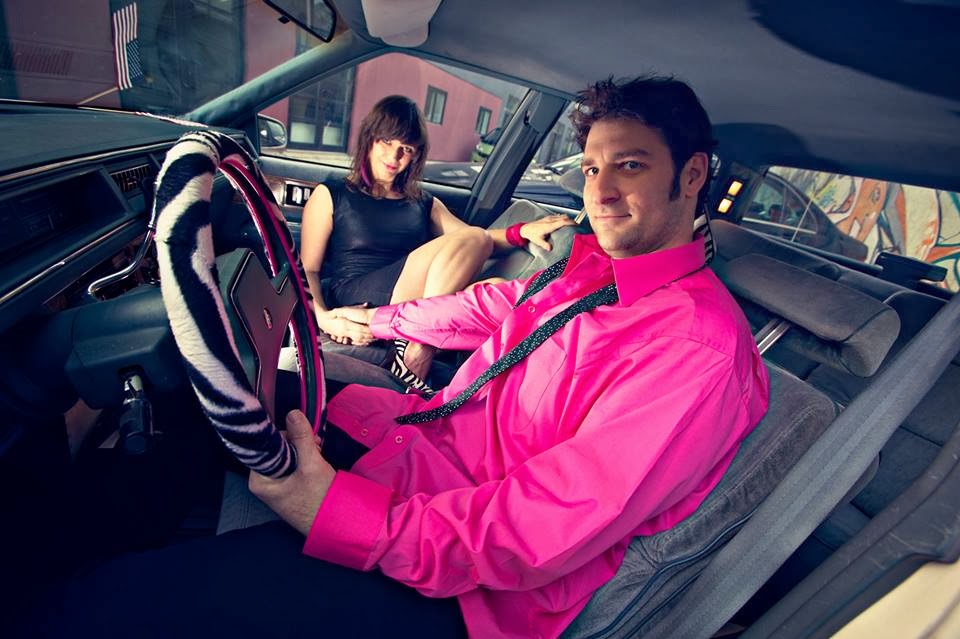 Review: Described as "the White Stripes in reverse" When Particles Collide bring back the stunning power of two talents creating great music. Showing the world that it's not how many musicians you have that's important but the quality of those you have. The duo setting is big at the moment, and I mean really big... Especially in the States and Europe, Asia has a big take on Americana going on but is more band driven and the UK has a taste for Dance club themes with twists of R'n'B and folk. And so we see that When Particles Collide actually have a HUGE audience just waiting to sink their teeth into what they do. Now let's just focus on the duo angle for a moment. We have a fella and a lass coming together to make music. The imagery in ones mind instantly assumes a romantic theme. The pair even suit each other visually! And so we (without knowing) have taken an interest, and curiosity lights a path to discovery. In other words... Chase 'em down and listen!

One would then expect a Sonny and Cher if not Swell Season type of music about love, life and all bits in between. Let's face it when you think of Male/female duo's the White stripes aren't exactly high on your list.The lights go down, the duo enter and you are introduced with an almost Fleetwood Mac, Rumours themed intelligence of dynamic musicianship.Drumstick count in and the duo burst into life. The pure energetic sound of alt. Rock!From the moment you've settled with your assumption of how the duo WILL sound their music collars you and makes you apologise for an almost childish naivety... But it's alright because as soon as this is done you are rewarded by their passion, talent, wordplay and energy! Back on the Fleetwood train momentarily... Imagine Nicks had teamed up with the Clash... For style and quality of sound, this image is an apt introduction to When Particles Collide.


The pair do nothing but compliment the genres they embrace with their music. Though holding loosely to the roots of the base they don't stray far from it. What they do is give their base genre room for growth, expansion and evolution. C'mon... How often do you find a duo with hints of Prog. Rock, 70/80's Pop/Rock, Punk in a modern Alt. Rock world? So pay close attention, because it may not be exact physics but there's a lesson to be learnt When Particles Collide. A pre-order of their LP Photo Electric is available to download now until February 24, 2014. 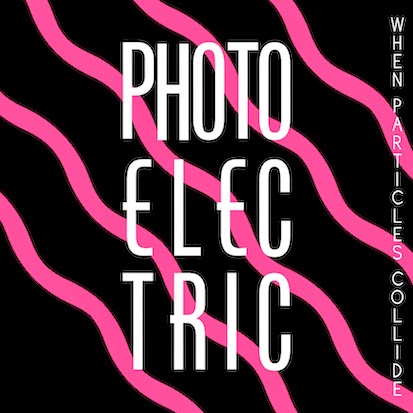