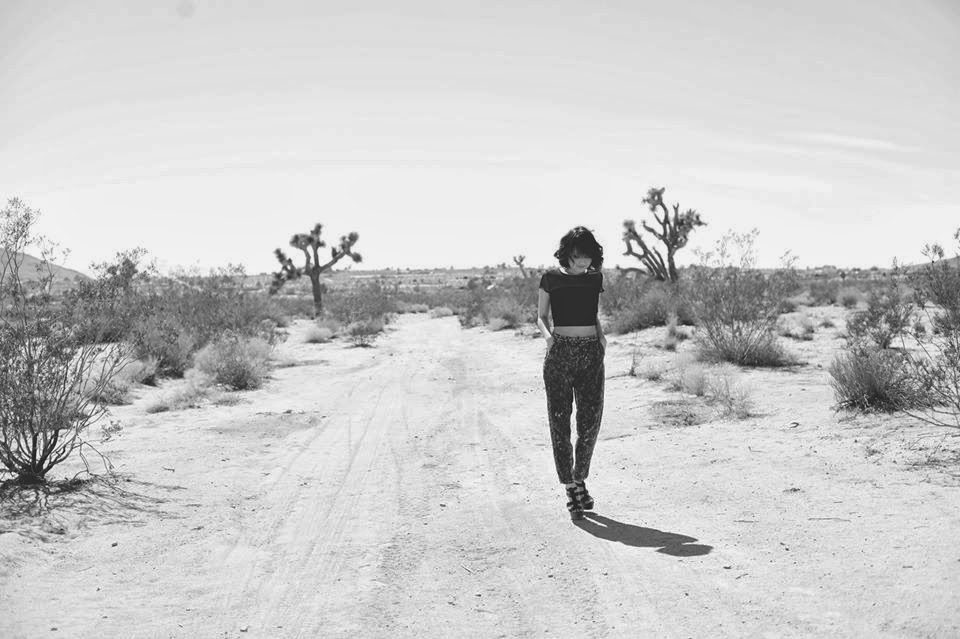 Review: soaring lyrics and Saving Innocents.
Usually as the night progresses on Sundays at a showcase venue, the audience egresses - the later you sing, the fewer people you sing to. The opposite was true for Hana Kim this past Sunday at the Hotel Café in Hollywood. As she and her band began setting up a little before 10pm, the double doors in the back started swinging as fans poured in. The small crowd with some empty tables became a full room of buzzing, talking, camera-flashing fans there to see one of their stars.

And Hana did not disappoint. She had her full band - Ed Maxwell on bass, Adam Zimmon on lead guitar and Matt Mayhall on the drums - backing up her piano and keyboard and luxurious voice. Together they transported the room to a concert hall filled with music and heart. In fact, it is no exaggeration to say that Sunday night was the best live concert I have heard Hana Kim deliver.

Perched on a stool in front of the HC's old upright piano at far stage right, the San Jose native, now based in LA, looked her usual relaxed and shy self in a soft grey cotton A-line dress over black tights ending in scuffed high-topped brown shoes. Greetings friends while she fine-tuned the sound mix with board operator, the honesty and low-key authenticity that are her trademark was fully visible.

The mix tuned, the friends greeted, the band ready, she quieted the room with a single piano note and then flowed into "Caravan" from her recent album Exodo, her voice washing over us like surf, and retreating, leaving behind a swirl of pathos. She had set the scene nicely with a song her fans knew well while creating an emotional environment that presaged what was to be a passionate evening.

A new song, "Show Me Who I Am", followed, after Hana told us that this time in her life she was learning about hard times and the growth that hard times could bring. "Show Me Who I Am" was about both. Led with clear, but soft piano, and backed by resonant guitar chords and a low, slow, light drum tempo, Hana's voice almost tiptoed, starting the song at it lowest key and then rose and rose as she came to the chorus, "show me the way in the dark". The drum kicked up and Zimmon painted the background with deep guitar twangs like purple-blue color lines highlighting the vocals while sending chills into audience. She had promised innovation and it was there.

Adam continued the twanging chords on "Like a King Does; and then faded back when Hana moved from the piano to the keyboard for her popular "Nothing Gonna Charge" where she belted and soared at both ends of her wide vocal range. Mayhall kept a perfect drum line going with a single stick on the snare rim and a rhythmic hand on the cymbals while dam's guitar stayed low and tight.


Hana ramped up the power in another new song, "What They're Talking About" , supported by a throbbing, primitive beat from the kick drum and tom-tom and a starry waterfall of guitar note in the most rock - constructed song she has performed. As always, her voice soared and sailed across the drapery of sound created by her band in what is sure to be a hit single. She followed it with "Give it Up" from Exodo, this time made a bit mysterious and more rock with a fuller guitar riff then the album version.

The applause dies down, Hana turned to the audience with her shy smile and announced that she was partnering with Saving Innocents, a national organization that fights sex trafficking of children with training, rescue and mentoring. She joins The Voice  contestant Lilly Elise and other artists in supporting Saving Innocents with music, and volunteering.

The announcement was welcome, but not surprising. Hana Kim has always let her faith and dedication to needs larger than herself influence and occasionally shine though in her music, a point emphasized by the ".org" in her websites URL. In doing so, she has managed to gracefully walk the fine line between her beliefs and generous heart and those of her natural fan base of millennia's who every year, according to surveys, are less interested in religion. Her embrace of Saving Innocents fits naturally with that balance and with the need we all have to do what we can for others. Explaining that millions of children are trapped and enslave in brothels every year, (including as many as 300,00 a year in the US), Hana debuted "heaven Sees Me", a song written about and for Saving Innocents. This as, for many in the room, the emotional high point of the set.

She wrapped the show with "Call It Mine" from Exodo, a new song "Leah" with harmony provided by Daniel, a friend she coaxed from the audience , and then finished on a strong upbeat with her hit single, "Mexico".


t
Hana Kim was long ago ready to headline and fill halls herself. She and her band demonstrated that again Sunday night. They are tight, focused, innovative and perfectly matched. her voice has gotten better, more precisely controlled and broader ranged, while her authenticity remains solid and appealing. She is a superb and a superlative human being. It is time for this bird to fly. 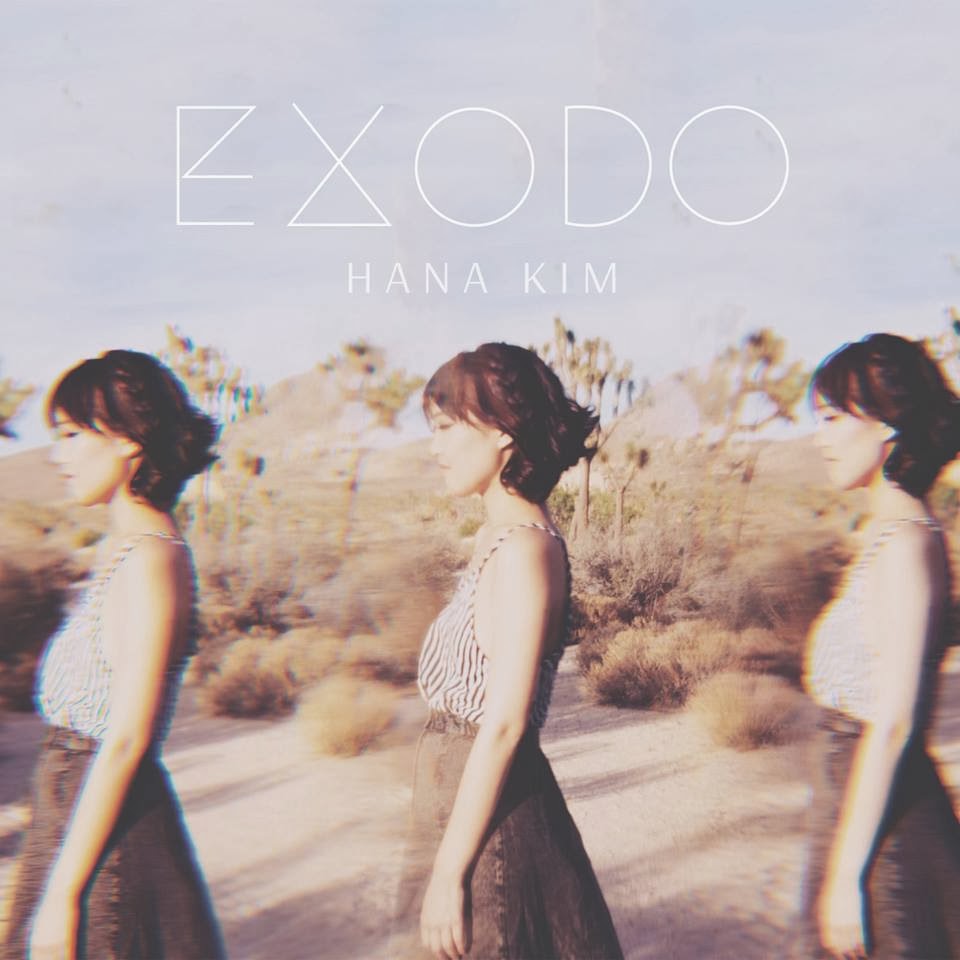