Jackson Guthy, a Los Angeles native, can currently be seen going on tour with hit boy band Emblem 3; his fourth tour in a year. Guthy, who may seem just like any other singer putting on a spectacular show, is not just a singer but a true musician who has been studying music since he was four years old. Randy jackson, renowned producer, singer and bassist, has also discovered Guthy's talent and the two now work together as Guthy embarks on his next leg of his career.

Guthy got his start at four years old when he began to play the piano, at the age of six he began to sing and at the age nine he began to write his own music. What started as funny story of talking over his sister's piano lessons when she went on to another hobby, turned out to be a passion that Guthy still holds 13 years later and can now be seen living out his dream. Guthy has worked with a variety of notable names in the music industry but got his break when he opened for One Direction's first US tour in 2012. Six months later Guthy went on tour with Big Time Rush and Victoria Justice in the summer of 2013 and soon after could be seen on the road with the British songstress Cher Lloyd and Fifth Harmony. 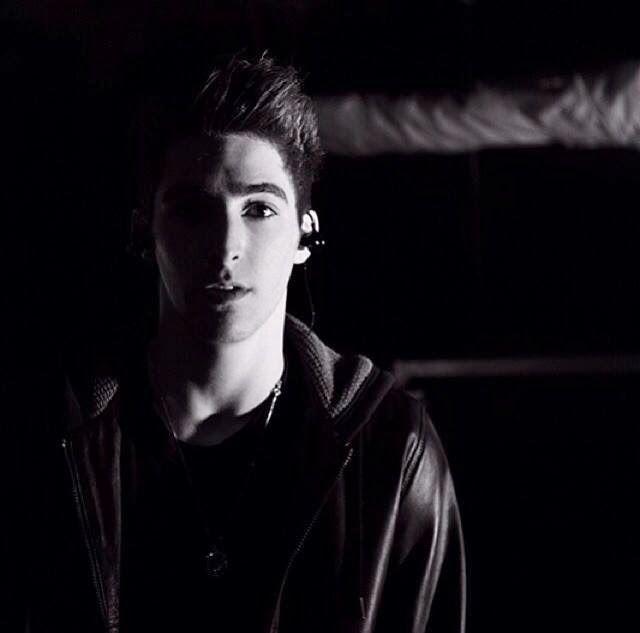 Guthy grew with an older sister and older brother in an animal loving home with six dogs. Aside from music, he enjoys surfing, hanging out with friends and most recently took up the drums. Guthy is set to kick of the the winter blues with an extensive tour, so be sure to look out for him in your local city. Here is a video of his latest track Young & Single.