The Library is on Fire 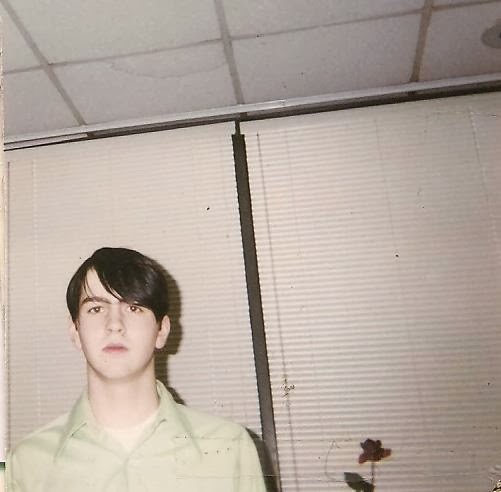 The upcoming album from The Library is on Fire, Halcyon and Surrounding Areas has a lo-fi punk /90's alt sound that's accentuated by the genuine and clever songwriting of founding member, Steve Five Panovich: a creative fixture in New York's numerous art and DIY communities as well as a prolific and exceptional songwriter. The Library is on Fire was formed in 2007 and drew inspiration for their name from a poem written by the famous French World War ll poet René Char. Their intent for Halcyon & Surrounding Areas was to write songs at once disparate and catchy, gloomy yet hopeful, in a manner comparable to finding an old 80's mixtape of British shoegaze and goth bands stuck between the seats of your older sister's car in winter.

The Library is on Fire have released, "Red Flags," the first single from their upcoming LP, Halcyon and Surrounding Areas, to be released in April 2014. Red Flags was written and produced by the band to sound something like a mixtape of various college rock, alternative, goth, and punk music from different 80's and early 90's bands. The song itself is about distrust, disappointment, and losing faith - "Red Flags" when entering new relationships. If you weren't already familiar with The Library is on Fire, the assumed hypothetical band  who wrote this single would have probably been someone who toured with The Pixies  or The Church. Highly Recommended! 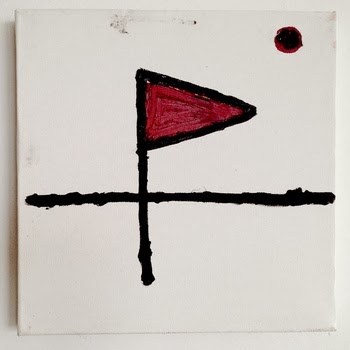