Thee Idea Men were born from a senior project started by Matthew Jurasek (lead guitar/vocals) and fellow Drexel University student, Tyler March (drums). The classroom assignment turned into a full-fledged band with the addition of Matthew Raspanti (rhythm guitar/vocals) and Kris Pirnat (bass). After the addition of new members, the four moved in together, converting their spare bedroom into a studio where they were able to establish their signature sound. Pulling inspiration from Robert Johnson, The Rolling Stones, White Denim and other blues-rock pioneers, Thee Idea Men have managed to create a sound reminiscent of old school rock n’ roll for the new ages.

New Level Shoes is the band’s follow up release to their first album, Getcho Groo Von. The band’s initial release successfully secured Thee Idea Men as the winning contender on The Deli’s “Band of the Month” Poll in November 2012. Getcho Groo Von also landed the quartet on Revista Mock’s “Top 10 New Bands To Listen To” list in March 2013.

Their single Help Me Mama is available here: Soundcloud. 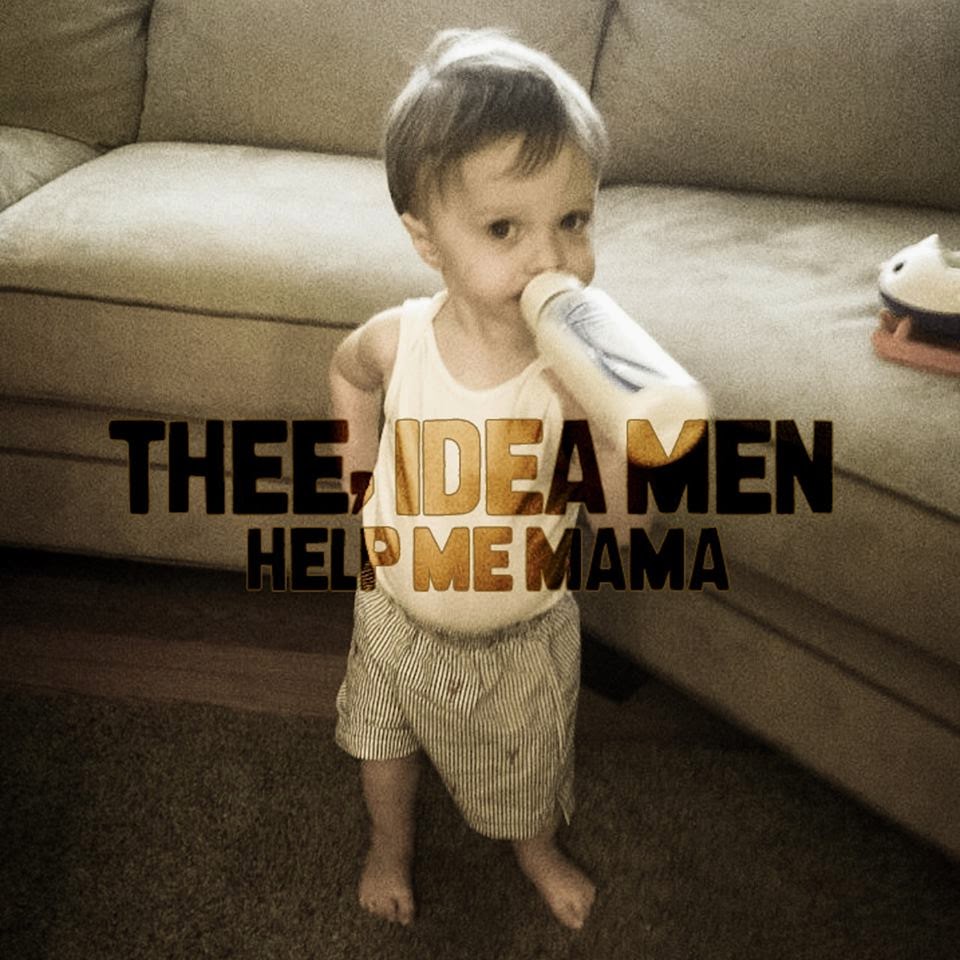