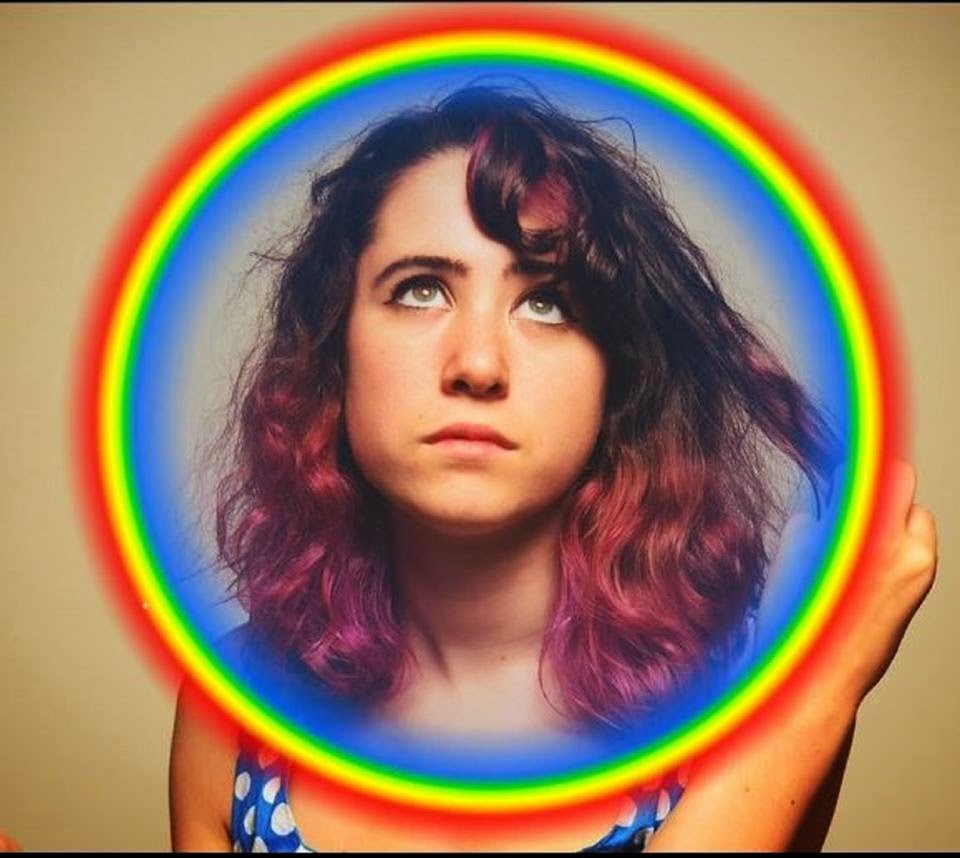 Boston-based folk singer Anastasia Markov independently released her new focus track "Sarah Won't Cry" off her debut EP, Suicide Seating. While Markov is influenced by talented songwriters such as Lily Allen, Kate Mash, and Regina Spektor, there's no question that her music is something new wntirely. Her uplifting vocals are distinct and she has created a sound all her own.

Of "Sarah Won't Cry", Markov "the song is about two friends going back to medieval times and rubbing elbows with royalty since everyone assumes they are gods. maybe they are god, they can time travel, but I always assumed it happened by accident. There will be more songs about Sarah and the narrator on my next album, I've written a few songs about what happens to them before and after "Sarah Won't Cry" takes place."

Anastasia Markov's songwriting abilities developed while playing a role playing gam, where Markov performed songs for her friends. Markov soon discovered that she could also write songs in real life. "Sarah Won't Cry' and the other tracks on Suicide Seating were written in Nashville, a trip the artist took to find herself personally and professionally. As a result, Suicide Seating is a humorous, yet sentimental EP that all music lovers can relate to. 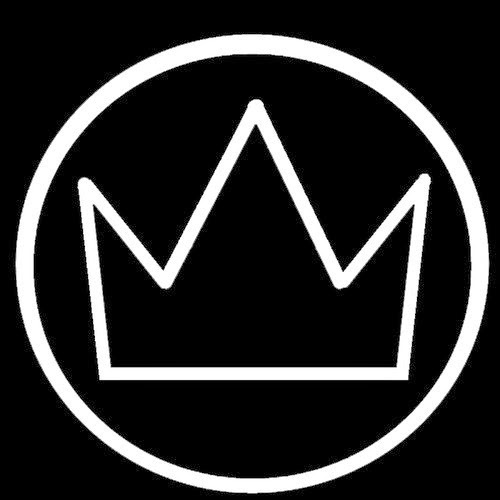 To hear and learn more about Anastasia Markov go to: