Marla Joy masters blusey-rock with a soulful groove on her upcoming album Perfectly Flawed, set for a late May release. calling upon fellow powerhouse ladies, Amy Winehouse, Erykah Badu and Joss Stone, Marla Joy channels them into one body, one voice. Having shared the stage with Mary J. Blige and Prince, toured as an opening act for Blues/Rock singer Citizen Cope, and produced by Syience (Grammy award winning songwriter and producer who worked with John Legend, Beyonce, Mary J. Blige, Ne -Yo and more), Perfectly Flawed's title track was deemed "anything but [flawed]" by Idolator and features Daniel Merriweather on background vocals. 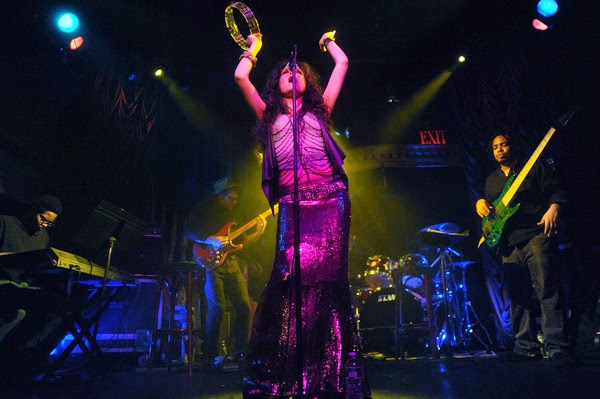 The child of an unconventional upbringing, Marla found herself on her own for the first time at the early age of 14. “While kids my age were thinking about what to wear to school, I was worried about where I was gonna sleep”This early exposure to the heavy realities of life are what Marla ironically has to thank for her introduction to the great artists that have influenced and guided her to where she gratefully is today. “I turned to music, not popular music at the time. I would listen to Aretha, Marvin, Stevie, Janis Joplin, Jimi Hendrix, Bob Marley, The Stones, Zeppelin. I felt it was the only thing that I could really connect to. The songs are undeniable, but it was the honesty, the emotion that they’d tell the story with. I could relate to the words…the feelings….everything…it was the raw soul.”
Being a classically trained pianist at the early age of four, and with her natural gift of a voice, Marla knew from before she could remember she was an artist, a performer, a singer and a storyteller. Doing theatre in her younger years, agents were quick to offer their assistance, but it wasn’t until Marla found her true calling that things started to take shape. And the rest as they say is history...
The single Perfectly Flawed is available Here 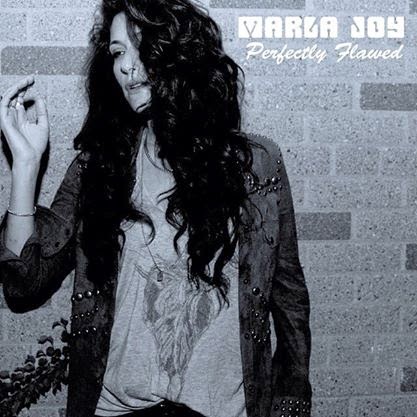