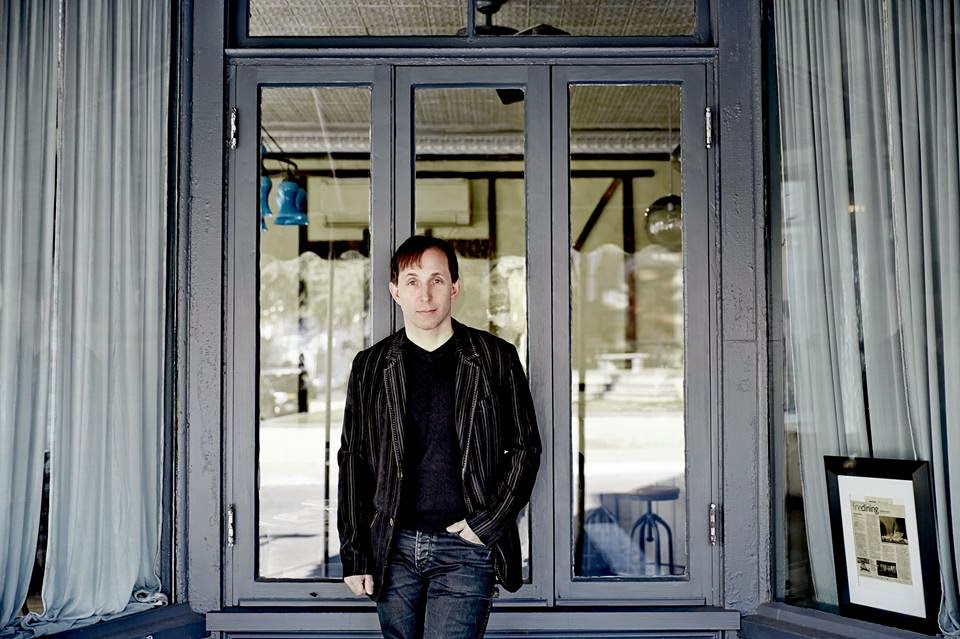 Brooklyn based Singer-Songwriter Roger Street Friedman  releases new his new single and live video "Time To Fly", filmed at The Cutting Room Studios in NYC. The live video features Roger on vocals and his band performing "Time To Fly' the single from his new album The Waiting Sky.  The video  was filmed by Michael Bush Productions and captures Friedman's easy listening vibes and expansive roots-rock sound.

Born into a creative household on Long Island, it is no surprise Roger developed a great passion and love for music. His father was an artists, his mother was a writer, and his two older brothers talented guitar players. He left home at 18 to join a rock band in NYC and pursued a career in music until his mind 20's when he left the music world to pursue other interests. After nearly three decades of being virtually out of the music business Friedman was struck by a creative revelation. Seven years ago he and his wife had their first child after being told they would never be able to conceive. This unexpected joy, and the pain of losing his parents provided Roger with a renewed sense of artistry and led to the realization that music is what he should be pursuing full time.

Friedman's artistry and passion are evident in his songs that come from a very deep and emotional place. The single "Time To Fly" is about Roger's journey back to music and how it is never too late to make a change. The new album is out now and available Here 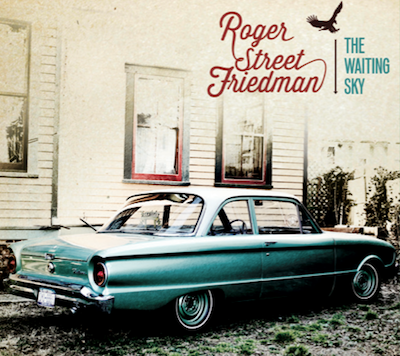