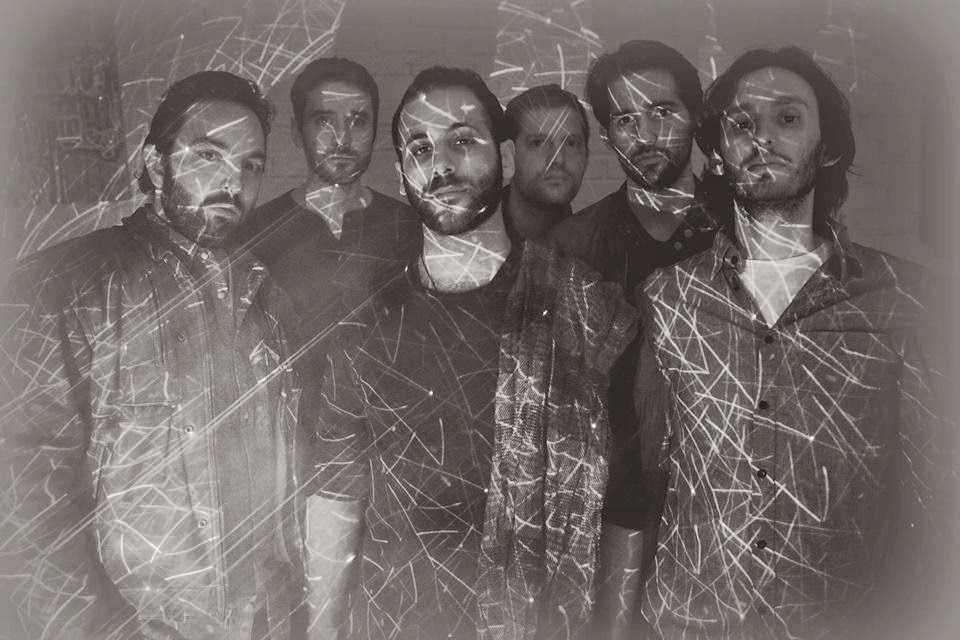 NYC based indie alternative rockers Stargazy, formerly known as Fishdoctor, release brand new single "The Fashion."The title track from the band's debut EP, is set to drop early this summer. In their latest effort, Stargazy diverges away from the surfer-rock sonority attributed to Fishdoctor, diving deep into the depths of indie alternative psych-rock.

Stargazy was formed in 2011 and is composed of six friends: Michael Romano (lead vox.guitar), Jared Lindbloom (keys/snyth), Michael Panico (guitar/synth), Alex Shifrin (bass), Rocco Romanelli (aux percussion), and Brian Garbedian (drums). Over the past year and a half, the band has taken on a new form and streamlined their writing style and lyrical voice, while channeling it into their latest effort - a sound they have grown confident evolving into. Drawing inspiration from diaspora of musical influence ranging from such acts as Radiohead, Sunny Day Real Estate and Dredg, Stargazy has married musical styles to create a sound that is uniquely their own. During live shows, Stargazy performs eccentric and energetic sets, engaging audiences at notable NYC venues like Glasslands Gallery and Webster Hall. The Fashion is available Here. 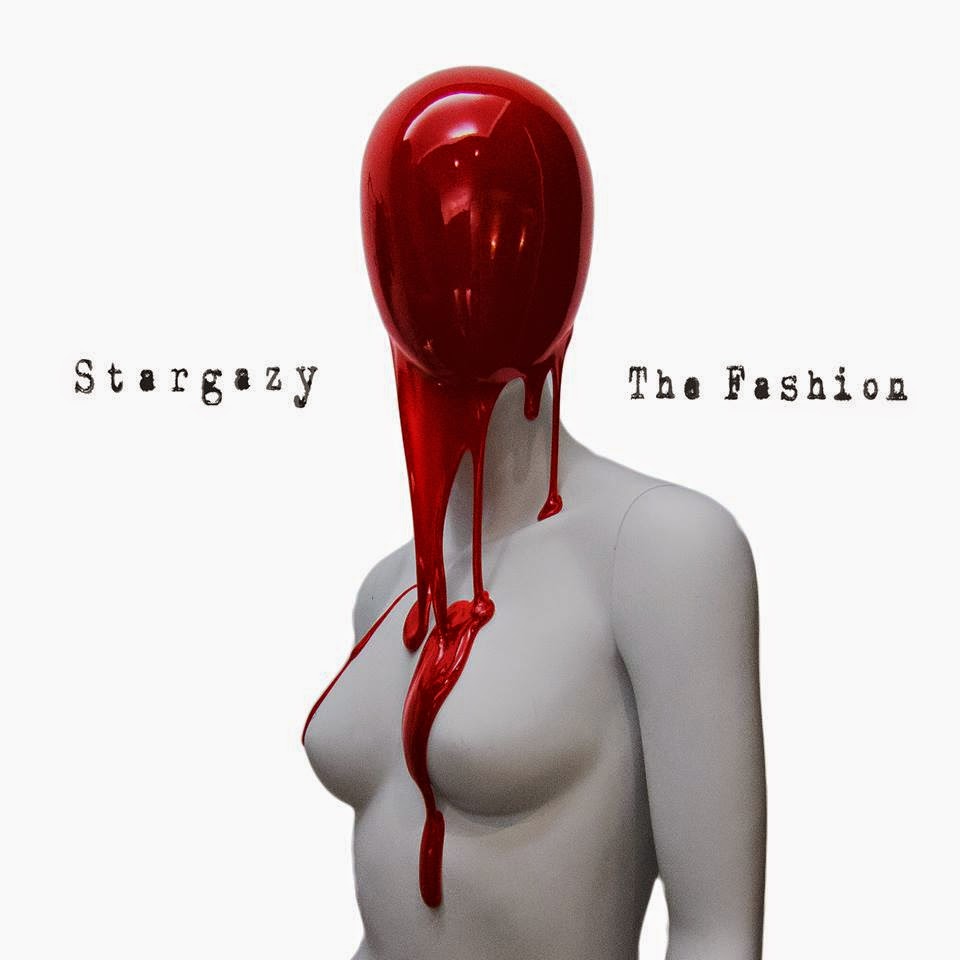 To hear and learn more about Stargazy go to:
Web
Stargazy
Facebook
facebook.com/stargazy