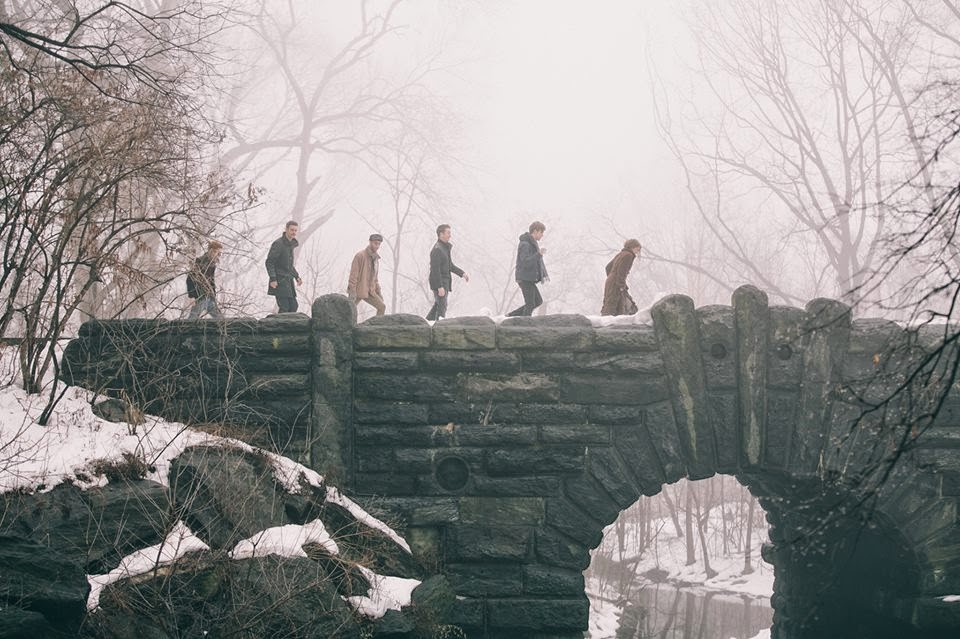 Sprouting from a series of serendipitous meetings and mutual friendships, New York's 5j Barrow taken their hometown by storm and blossomed into a band to watch in just two years. Now, the "Earth folk/rock" sextet is gearing up to release their first LP, From the Dim, Sweet Light on June 24th, 2014.

Influenced by the band members' individual and diverse backgrounds and relationships with the city and nature, 5j Barrow creates a sound reminiscent of The Civil Wars, Of Monsters and Men, The Avett Brothers, and Ani Di Franco. The ensemble also brings a theatricality born from the core members time in theatre - Murman spent over a year on Broadway in Duncan Sheik's Spring Awakening, playing every female character, including the leads, and Hite starred in Bare, off-broadway.

To support their forthcoming debut full length album, From the Dim, Sweet Light, the Brooklyn-based six-piece premiered their second single "Wildwood". The Band were recent winners of the top honor in the Battle of the Boroughs: Manhattan (WNYC's The Green Space). 5j Barrow is a rising band to watch. Wildwood is available Here. 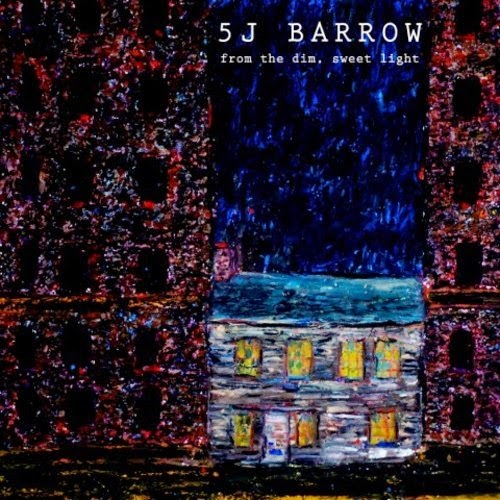