Skip to main content
Posted by Alexandra Juryte May 31, 2014 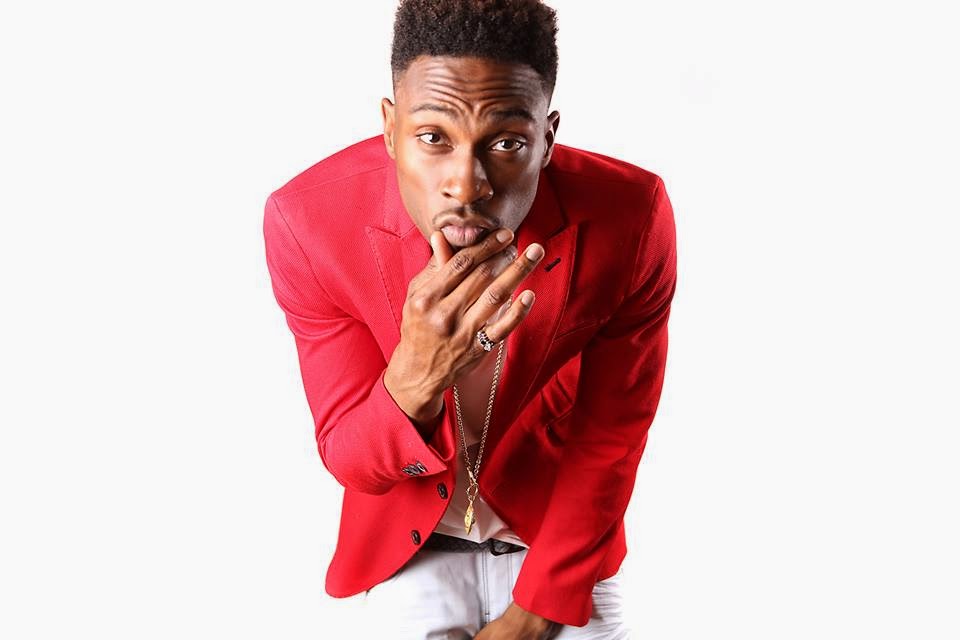 Born in Brooklyn, NY and raised in New Jersey, Chuck Bass started writing music as early as 6 years old. Before rap, Chuck wrote reggae lyrics as he mimicked his grandfather's Jamaican heritage and work ethics. Chuck's grandfather, a reggae artist himself, laid down the musical foundation for Chuck and his siblings, frequently chatting his lyrics to them as children. Chuck has carried this early love of music into his career in Hip Hop. Starting at age 12. Chuck participated in talent shows across New Jersey and New York, developing his style and stage presence along the way. Though, it wasn't until increasing local interest in his freestyle abilities, including from local Bronx producer Swizz Beatz, that
Chuck made the decision to take his music more seriously.

In 2011 Chuck began to develop his bran and launched a website focused on the positive energy that art brings to life through music and fashion. By 2012 Chuck had booked a flight to Europe to perform  in Paris, Italy, Amsterdam, Spain, and England - promoting his music, his brand, and his his message. In 2013 Chuck released his debut EP, Cool Life  with assistance from R&B artist, Emanny and started performing live to promote the release, Since December 2013, Chuck has performed at numerous NYC venues, including The Studio at Webster Hall, Drom NYC, Club Pyramid NYC, Nuyorican NYC, and Fontanas.

Cool Life is out now and available Here 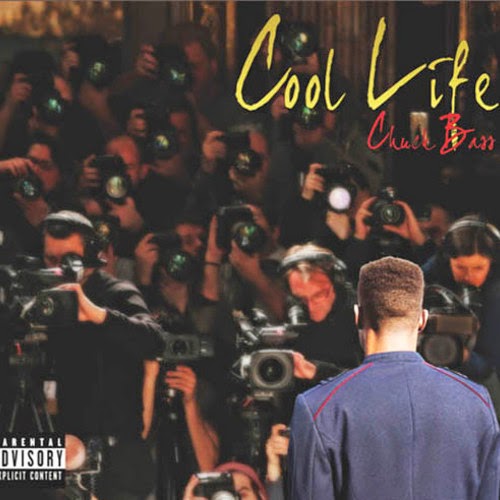