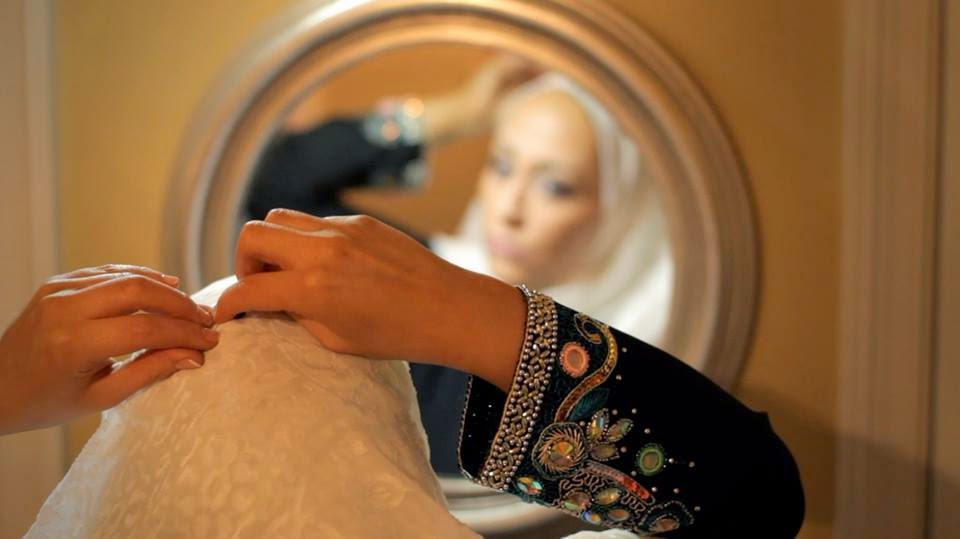 Film Review: "Honor” is a word that westerners use to describe personal bravery and self-sacrifice.  We bestow the word on people who have gone beyond what is expected to help others and society, even when there is no one watching, no reward, no glory. However, in the other parts of the world, especially majority Muslim countries, the word “honor” means something very different.  It means that every aspect of a woman’s life, including her body, must be subject to the will of the men in her family, or even to strange men on the street.  And if she transgresses their will, even without knowing it, even without actually doing anything, she can be raped, tortured, disfigured and even murdered.  And there is usually little or no punishment for her abusers or her murders. In these countries – and in some of  the immigrant communities in the west -women are not individuals, they are livestock.

Honor Diaries, a one hour film directed by Micah Smith and co-written by Paula Kweskin and Alex Traiman,  brings the pandemic of human rights abuse against women to western audiences by following nine women who work with women whose human rights – and bodies and lives – have been violated in the name of “honor”. The film is currently available for community and home showings.One of the most powerful impacts of Honor Diaries is when the narrators point out to western audiences that it is our problem too. They show that 150,000 women in the U.S. are at risk for forced child marriage and murder, that there have been 20,000 cases of honor killings in the UK – 17,500 of them by Pakistani Muslim immigrants -  and rampant forced child marriages in the UK, Canada and even the US in immigrant communities from Muslim countries, although the problem also exists in Hindu and Sikh societies in India.

Executive-produced and narrated by Somali-born Ayaan Hersi Ali, an outspoken defender of women’s rights in Islamic societies who escaped an arranged marriage by immigrating to the Netherlands. Ali served as a member of the Dutch parliament where she and director Theo van Gogh made Submission, a film about the oppression of women in conservative Islamic cultures. The airing of the film on Dutch television resulted in the assassination of Mr. van Gogh by Islamic extremists and serious enough threats on her life that she immigrated to the U.S. and is now  a visiting fellow at the American Enterprise Institute. 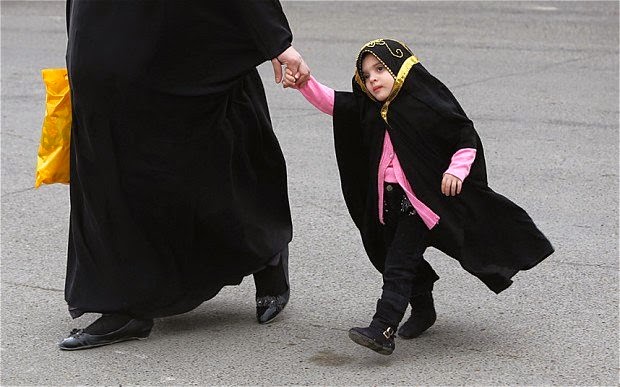 The film uses narrative, interviews and occasional videos and photographs to describes the horrors visited upon women in these countries and immigrant communities in the west – genital mutilation, cutting off ears and noses, slavery, drenching with acid, forced marriages even of children and outright murder.  But the overall message is that the problem can be attacked, that  education, enforcement and solidarity among women can push back against the brutal patriarchies that women in “honor” societies must live under.
While showing the brutality of honor societies, the women in the film meet reject the charge that the film is an biased attack on Islam, noting that  nine out of the ten worsts offender nations are Muslim and that when theocratic Islamic governments have replaced democratic regimes, as they did in Iran in 1978, the first casualties are the rights of women. Eight of the nine women in the film are Muslims and they are adamant that honor killing and what they call “gender apartheid”  - the rendering of women non persons - are not cultural, they are criminal. And they make the point that “honor” is so embedded in conservative Muslim societies that torturing, disfiguring and killing daughters is considered a father’s and mother’s duty to protect the family from “shame”, even if it means jail or executive. In short, the film meets criticism with facts.

Honor Diaries ends on a high note, spotlighting the political movement of Muslim women to be treated as individual human beings, and the agreement of many Muslim men that “honor” and its brutality will not be part of their lives or their religion.

Honor Diaries is the best film I have seen on the problem of  “honor” its brutal impact on women around the world.  The vehicle of following the nine women provides a strong narrative that holds your attention, plus a diversity of voices that bring fact and emotion from many angles, reinforcing both. Honor Diaries is a powerful and important film that all Americans from local police officers to the muftis of major mosques need to see.  Go to the film’s website and sign up to screen it in your community. 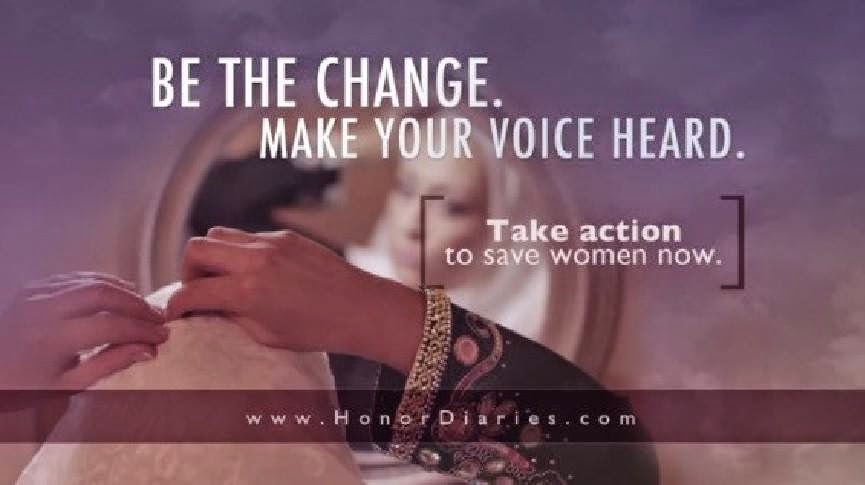 To hear and learn more about the film go to:
Web
Honor Diaries
Facebook
facebook.com/honordiaries