Skip to main content
Posted by Alexandra Juryte May 31, 2014

His new album, "Shakedown", is a winner; each song is handcrafted musical artwork unifying Justin Dzuban's authentic country baritone with his real life lyrics and superb production skills. The self-produced album, available June 17, brings together an electric group, "featuring" talented musicians, including Alejandro Arellano on drums, Eden Livingood on violin, Greg Cahill on electric guitar, Michael Feldman on hammond organ, along with great backup singers who vary from song to song. The final product is as good as it gets.

The album begins with "Trouble" which showcases his deep, old-fashioned country-western baritone, surrounded by twangy guitars and backup vocals all carried along by a quickstep beat. The combination is effortlessly annealed into an ear worm that feels country, but is something more, kind of mysterious and wickedly addictive. The song's refrain I gotta face the man/and stay who I am is a message that permeates the album. 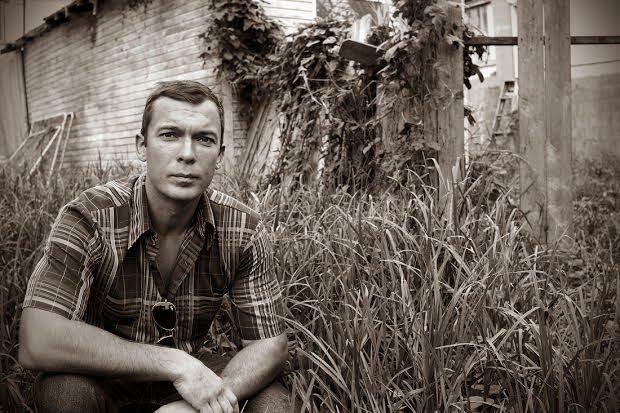 The title song, "Shakedown" is more bluesy and urgent. It sounds like a warning, but if you listen several times - and yo will - you realize that it is really about overcoming adversity. Dzuban's deep voices become silky smooth as it glides along with a soft drum and keyboard providing the tempo with an almost - but -not-quite twangy electric guitar bracketing the high register backup vocals for that feeling in the pit of your stomach that really good blues can give you.

"Have I ever told you" slows the tempo and changes the emotional feel to a more country anthem that rises and falls with lyrics. The big guitar anchors it solidly in the genre as it weaves around the vocals and takes off on solo riffs. Justin moves his voices up a notch to create something different as he sings Have I ever told you my darling babe how I need you. The result is the California alt country that he is is pioneering, country, but something more, and something delicious.

His song "Windy Beach City" is about the beach town on the Los Angeles county cost where Justin landed after striking out from Ohio for fame and fortune. But it is not the expected sunny surf-and -and paean the beach songs conjure. Not with this line:


It's been so long living in this beach city
where the women dance to the drums of the men who don't sleep
And every time that I've helped you home, you still don't remember me.

The drum line is slow-dance, the guitar is muted with a Mexican feel to the accents, the vocals and delivery are pensive. But the result is authentic; not every beach is white sand, not every day is sunny, not every song can be convertible and volleyball. It is what Dzuban does, authentic songs about authentic lives.

The track Shakedown is out now available Here 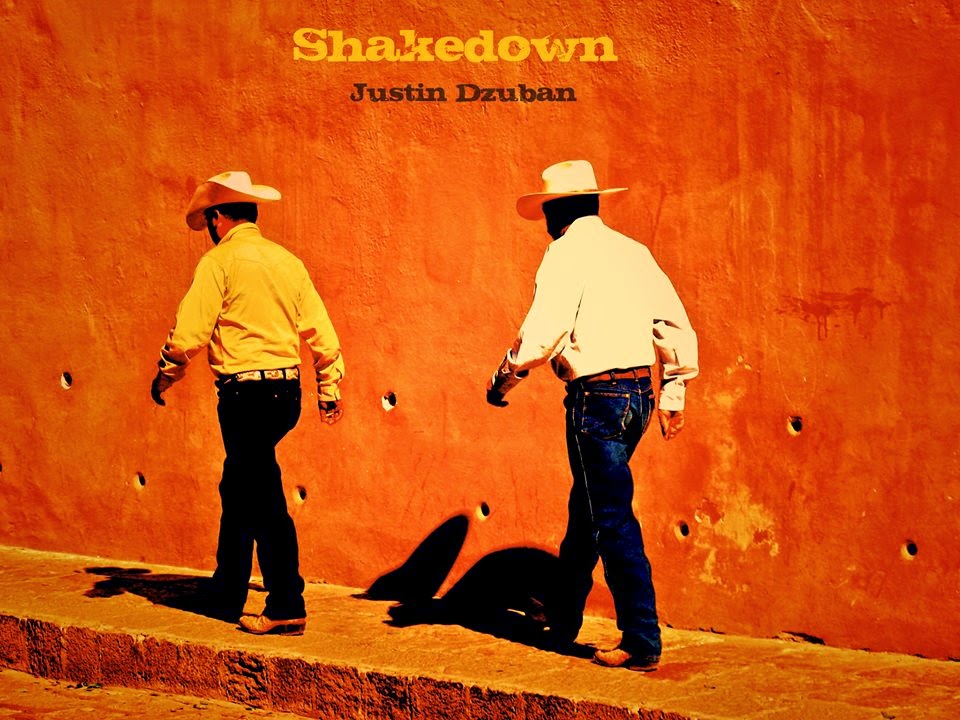