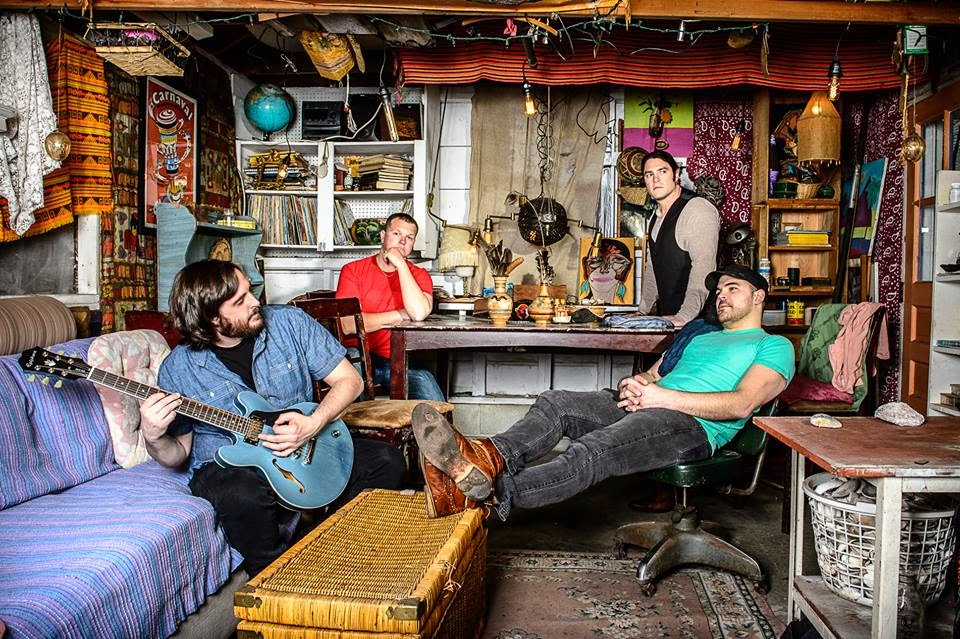 We Were Astronauts is a four piece indie alt-rock band hailing from Boston and hitting the payment with tasteful guitar licks, strong rhythms, and memorable vocal melodies. Influenced by solid rock acts, including Kings of Leon, NEEDTOBREATHE, and The Airborne Toxic Event, We Were Astronauts is known for their catchy hooks, killer leads, and riveting energy.

We Were Astronauts have rocked hard to build a reputation as one of the best original acts in Boston metro area. Band Members Antonio Casasanta, Tim Corrigan, Chris Rando, and Steve Paddock are capable of delivering solid rock performances or poignant acoustics. Now the alternative pop band reveals the official music video Doreé which features the bans's undeniable talents and endearing qualities that best characterize WE Were Astronauts. The band is gearing up for a brand new album Artificial Light due out in September.