Review: I first saw Eliza Rickman at a club in Los Angeles and didn't know what to think. I could tell she was a genius, but I wasn't sure exactly what kind of genius. Her music was minimalist - a toy piano or an accordion, but very sophisticated. Her lyrics were ambiguous - you had to think about them, and her lean music structure emphasized the words, so you did think about them. Her stage presence was unique - an ethereal, lovely woman in an antique wedding - style dress with her piled haphazardly on top of her head, and I think, bare feet. She was just there, while she told stories - some profane, some obscure and all funny - and sang in an angelic voice about things that angels generally don't sing about.

Her recent album, O You Sinners, is a magical mystical tour through your own mind guided by her otherworldly voice, spare music and luminescent, ambiguous lyrics. Imagery abounds - dragging yourself over broken glass, dirty mind, dirty mouth, cutting my bones - raw, disturbing images that are open to question, but not to beat. She has said much of her material comes from her life, especially from men who cause her angst, and angst and pain run through her songs like glittering scorpions.


The effect, however, is not frightening, but entertaining. As if by some kind of alchemy, some full-moon wizardry or musical mischief, the dissonant toy piano in her lap or the thrumming autoharp clutched to her chest carry the scorpions to the pleasure centers of your brain, where instead of stinging, they stimulate. her songs, live or recorded, leave you slightly out of focus, like the feeling you get after a small earthquake passes. What just happened? I guess I am alright. Let's think about this..

O You Sinners features 11 songs, all written by Rickman except a cover of "Into My Arms" by Nick Cave, one of her early influences. The songs run a gamut, both in tempo and instrumentation, but they each contribute to an overall tone that is melancholy, poignant, otherworldly, This is not an album to put on in the background or add haphazardly to your playlist. There is life poured into it and it demands that your attention to it be intentional. 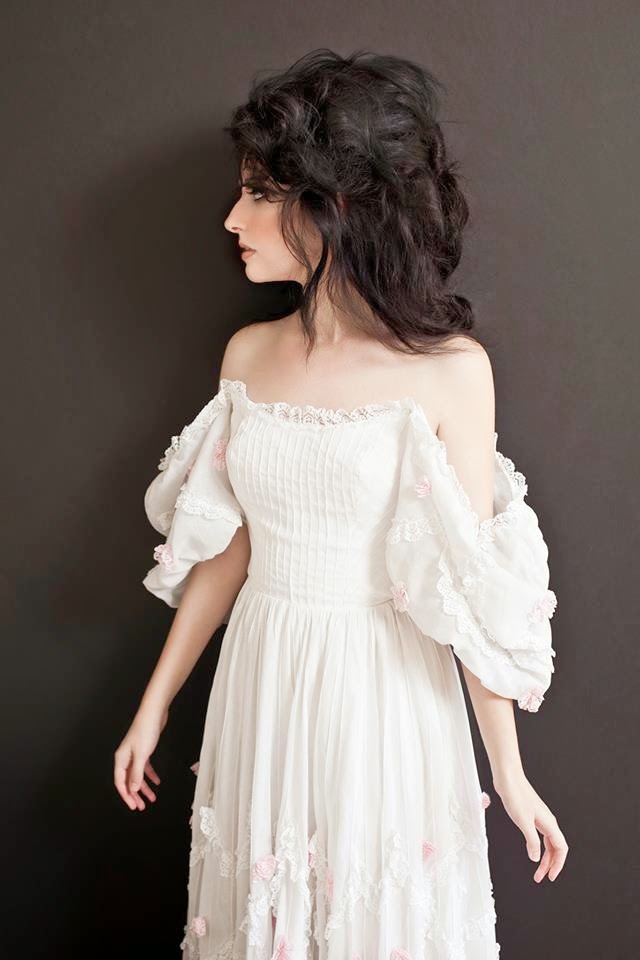 The first song, "Black Rose" kicks off the album with a constant clock-like n drum beat and toy piano carrying her vocals, seemingly in conversation with a lover, a friend, a sister, a ghost - you decide. When you hear the first verse...Cry, baby, cry/Over my garden/You know you grow your own/Lay, lady, lay/Under my bed/You know I'll my own, you know you are in for an adventure with the artist in the lead but with your choice of destinations. You can space out and float or you can dive inside and think. Or both.

The title track, "O You Sinner", is played on a full grand piano - no toys here - which she has played since she was 13. The concert-like notes are entangled with a whistle or distant flute which accents her voice at its most divine. She angelically asks the sinners to "hear me out O, You Sinners/Cry aloud and bless you" but she also tells them I'll crawl 'around, drop down/Writhing for thee, singing - not exact;y an angelic picture. The effect is at once both pleasurable to listen to and deliciously confusing to dissect.


The highlight of the album for me is "Pretty Little Head"a hunting song conversation with a child or a lover or a demon. Her autoharp creates an environment of urgency, heightened by a violin and percussion while she drops her down in the verse and soars it back up as the song gathers power. The final result is poignant NS addictive. Put this one on repeat.

Each song is a carefully crafted blend of far-out-of-the-mainstream instrumentation, some simple, some deceptively complex, and her image - and emotion - laden lyrics. This very sophisticated music written, assembled and performed by a woman of immense talent and the self-confidence to bring it fully to bear on the creation of her personal vision. 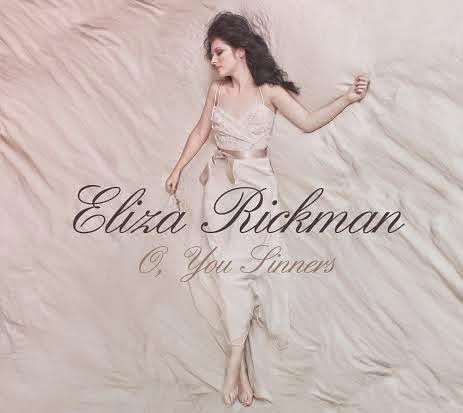