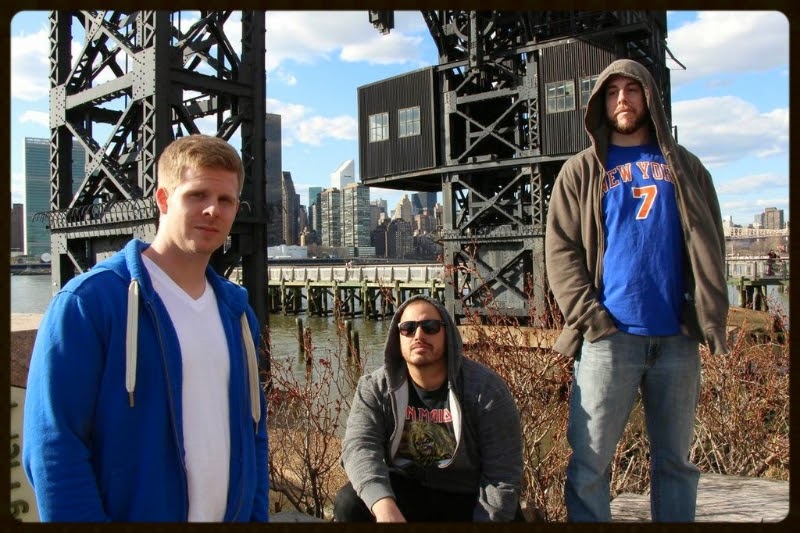 Astoria -based rock n' roll trio Midnight High release their debut self-title EP. Created during the course of the long 2013-14 winter, only the most crowd pleasing , catchy six songs made the recording cut. Drawing inspiration from classic rock n' roll, reggae and urban hip-hop, the debut EP eloquently represents the cohesive yet diverse sound that is Midnight High. Vocalist Kurt Borst worked alongside producer Stefan Moessle to create all of the new tracks on the EP. Moessle was the head recording engineer on every track of Midnight High except "My Way," which was engineered by Luis De La Torre. The Midnight High EP also features collaborations with Borst's father on saxophone and MC Miladic spits rhymes on "This Life is Me."

Midnight High was formed on the campus of Stony Brook University in the throes of college night life. Weekly parties became nightly parties and consisted of improvised jam sessions of rotating musicians. After trial and error throughout the numerous jam sessions, the core of the Midnight High quickly became Ben Dagget (drums), Kurt Borst (vocals/guitar) and Bogger (bass/guitar). After establishing a loyal following from playing around the university campus and other Long Island venues, the band moved themselves to Astoria, Queens in 200, where they further developed their electric sound. During live performances the Midnight High maintains the party-atmosphere vibe reminiscent of their college campus origin.

The Midnight High have just dropped their first single "She Knows." If you're a fan of The Roots, Sublime or Queens of the Stone Age, You'll really dig this! The entire EP is available HERE 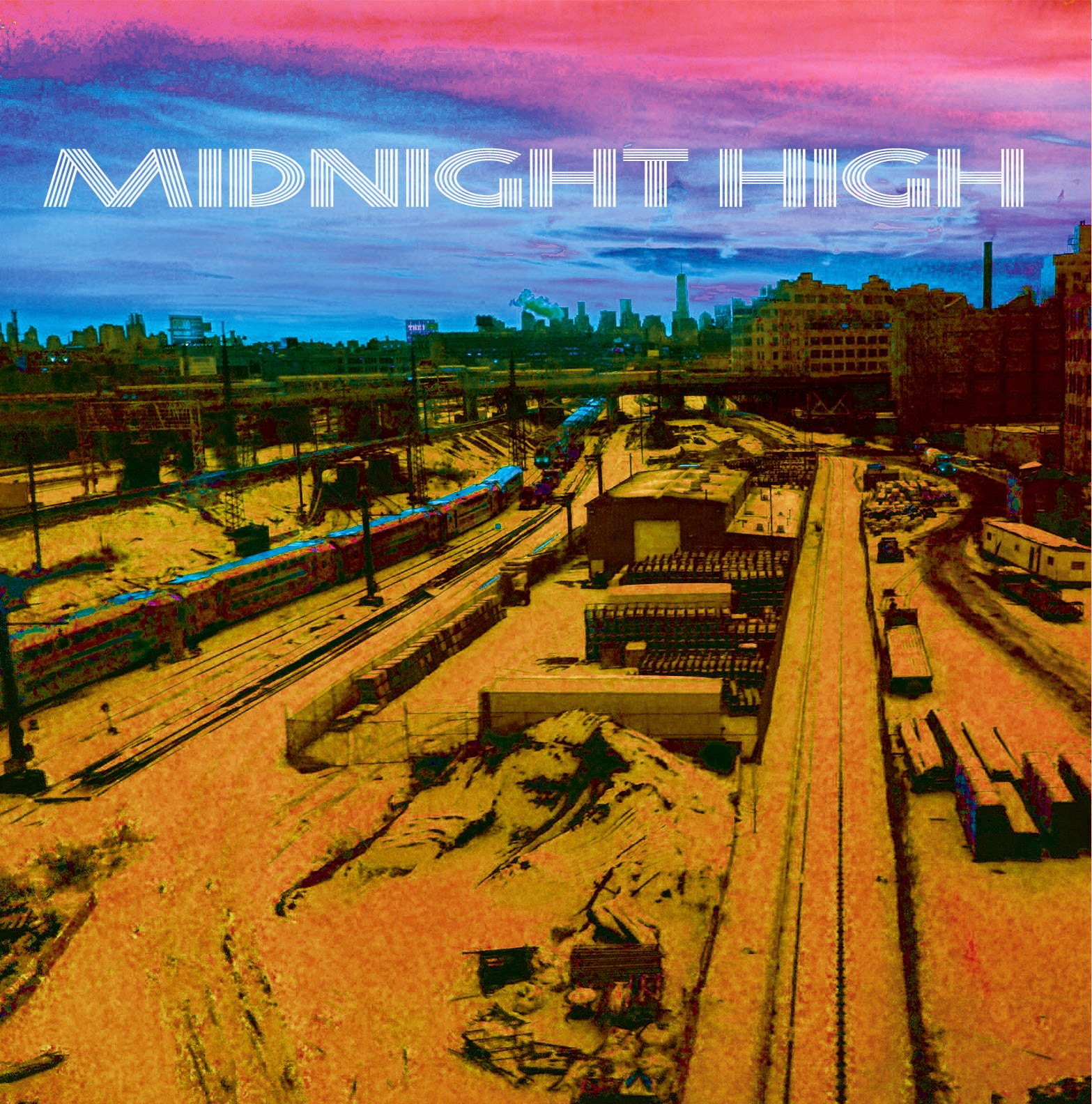