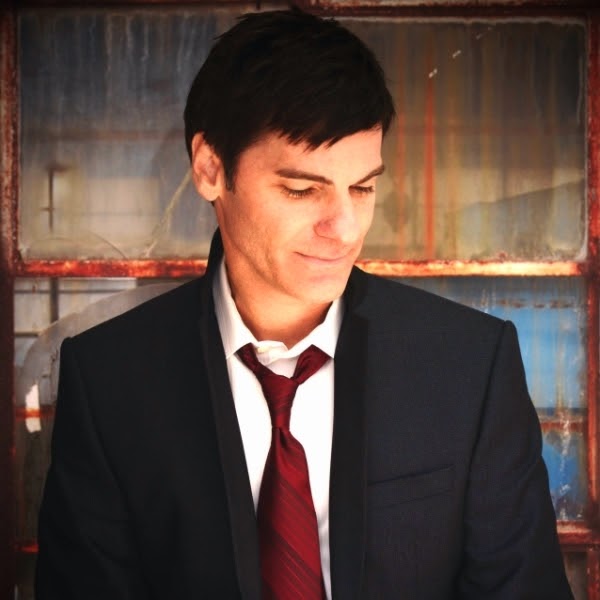 A multi-instrumentalist, Rory Partin had his first taste of the big time singing back-up for five time Grammy winner Larnelle Harris. After over three years touring internationally with Harris, Partin returned to the states and settled in Nashville, eventually leading Rory Partin & His All-star Big Band at events such as George W. Bush Inaugural Ball and The National Symphony Ball at The Kennedy Center. Relocating to Los Angeles, Partin has redefined himself as a solo artists, a powerhouse blue-eyed soul, poised to take his place among artists like Michael Bublé and Harry Connick Jr. Backed by an 18 piece big band, Partin has gained a reputation as a heartfelt and emotional performer, "singing from a place inside that screams to be heard."

'Everybody's Got Somebody But Me' is the first single form his forthcoming fan-funded album, due out this summer, featuring his all star 18-piece big band as well as Opry/Cajun music legend Jimmy C Newman. We caught up with Partin to get the high notes form this dashing crooner.

R. How did you become involved in the type of music you play/sing now?
RP. Growing up in southern Louisiana, jazz was always a part of our lives. And when I started playing trumpet in the 6th grade, I became even more interested in horn bands of all kinds. And as I excelled on my instrument, trumpet at the time, (because my small town school didn't have a choir, I threw myself into band) I had the opportunity to become one of top players in the state when I got into high school. We had fantastic band programs in Moss Bluff led by Leo Murray at the middle school, and Bruce Lambert at the high school. All of this allowed me the privilege of playing with the top players in our region, and the country once I got into college. It was in college that a teacher invited me to attend an audition he had. While we were there, they had me audition as well, and I got the gig singing with a touring big band, The Bo Thorpe Orchestra. That was pretty cool, because up to that point, although I was a vocal performance major, trumpet was paying my way thru school. Touring with that band was my first entrèe into singing this style of music, especially with a big band, though this was the same type of music I had been playing on my trumpet for years already.

R. What was the first song you ever sang? How did it make you feel?
RP. Wow... that's going way back. Since I'm sure you mean in a public performance, I would have to say it was singing with my brother Ronney. Her and I were never shy about performing for people; we were real hams. He was a trumpet player as well. We would sing and perform Ray Stevens songs like "Harry The Hairy Ape," and "Guitarzan" anywhere there was a crowd of people that asked us to do it. I absolutely loved it. Expressing myself through singing just seem to flow as naturally as breathing.

R. How long have you been performing live? do you prefer live performances or studio sessions?
RP. I have been performing live since I was a little boy. My family used to travel and sing together, as well. So that was one of my first opportunities in a structured concert setting. I much prefer the concentration with a live audience and people that I can look in the eye and share a mutual emotion and experience with. People can be moved, and lives can be impacted in a live performance. That isn't an experience I have when I'm hired to sing on a session. 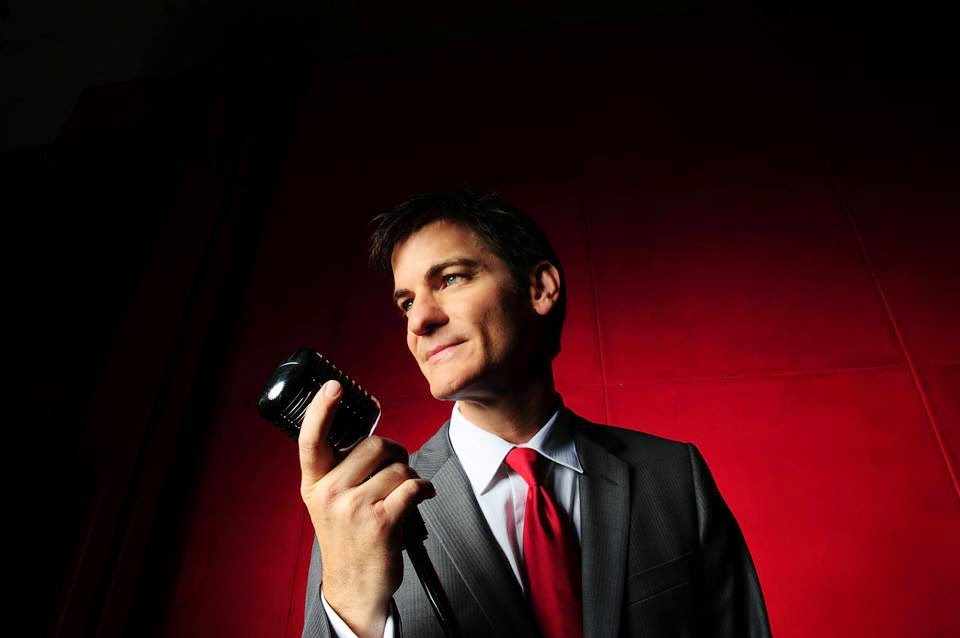 R. Everybody's Got Somebody But Me is the first track from your album. Is this statement true? What's the message behind this? What's going on?
RP. Boy I sure used to feel that way. When I was younger, I was terrified of girls, even into college. And any of us who have been in a serious relationship that doesn't work out, have felt that same way. Again, it's a common emotion and experience that I share with my audience. In this case, it's communicated in a more light-hearted, humorous setting.


R. What does it mean to be a crooner?
RP. Ha! That's a great question. I've often been called a crooner, and I suppose I've even now sometimes referred to myself as a soulful crooner, but exactly what that is... the dictionary says it's to sing in a soothing, even lamenting voice, which I suppose describes me. It also mentions bellowing, which I've been known to do a time or two. ;)

R. What has been the biggest challenge for you or the group?
RP. Putting together a great team. I'm currently looking for management and booking. So here's a shout out to all the great artist managers and booking agencies out there... I'm looking for you. I believe that we are better together then we are individually. And I believe that it's crucial to have a team around you in order to be successful in the way I would be like to, and believe I will be successful. And finding the right team members, has been a challenge.

R. Do you have your own favorite type of music and is it any different from what you play now?
RP. In my collection of Cd's, you'll find I have a library of Frank Sinatra, Nat King Cole, Ella Fitzgerald, Satchmo, Ray Charles, Stevie Wonder, Elton John... and more recently I've also been enjoying Adele. She gets what soulful singing is about. And that is something I really appreciate. I'm also a songwriter. And when I write I don't write what would typically be considered Big Band, or Jazz. Although most of it would certainly fall into the crooning definition. I have a lot of country, soul, and pop influence as well. And that seems to really come out of my writing.

R. Will you be touring in the summer to promote the album? if YES. Where?
RP. In July, I will be playing in south Louisiana for a number of private shows, Nashville, TN on the 19th, for a public event in Centennial Park, and also heading to Finland where I will be performing, and also teaching at an arts camp. I'm also taking a few MUCH needed weeks off. So, I will not be so much "touring to support the album," but I will be out there performing every chance I get.

R. Let's dream a little... the year is 1960, you're in Las Vegas, and have just scored the best seat in the house at the Sands Hotel. You look around and see the usual suspects. All the ladies in the house, are in fine form. The Rat Pack are performing: Sinatra, Dean Martin, Sammy Davis Jnr, Peter Lawford and Joey Bishop. They come to the end of their set, and Sinatra interrupts by introducing a special guest. The spot light turns on you and you're asked to come and song with them. What last song do you choose to close of the evening?
RP. Well, the first song that comes to my mind is "Georgia On My Mind." because that would be a great closing song for me to sing. ;) But, if we we are all singing a song together, it really wouldn't matter what the song was, "The Way You Look Tonight," "Luck Be A Lady," "Under My Skin," "Fly Me To The Moon," etc. Because thinking as highly of them as performers as I do, I would just want to stand there with them, soak it all in, and learn from the best.

"Everybody's Got Somebody But Me" is out now and available Here. His self-tiled album comes out August 19th. 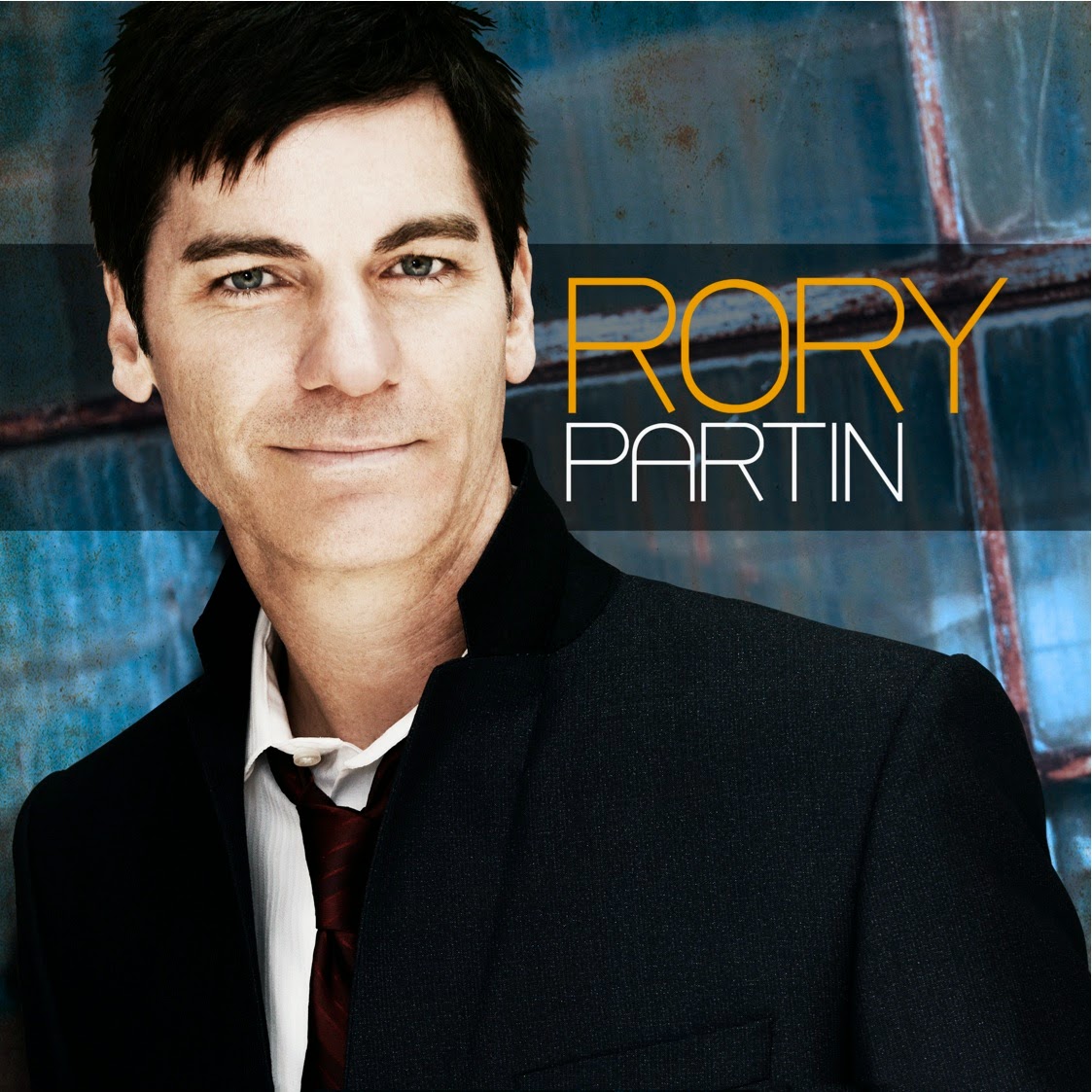