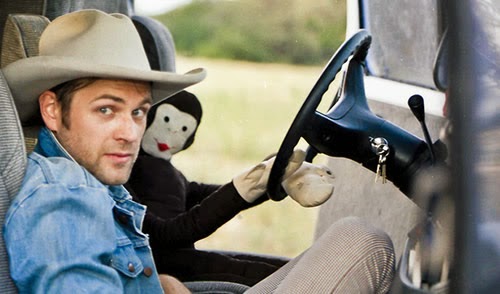 Here Comes The Time was written and recorded in Los Angeles with producer Rob Campanella (Brian Jonestown Massacre, Piney Gir, Beachwood Sparks and first-time producer Jon Alderson. Here Comes The Time is a bit of an attempt to transcend contemporary genres and styles - a record that reached across musical aisles. the songs were largely conceived during Catalena's stay in the hills of Laurel Canyon and Hollywood, California, and they chronicle a love story that unfolded shortly before the HCTT recording sessions.

As a natural traveler and roadside writer, Los Angeles seemed to Catalena to e the right place to settle down and fill in the blanks from his journeys. living in the home of a Hollywood studio proved crucial, as the community there rose up and provided all the components necessary to make the album. Andy Campanella and Nate Ryan jumped in on drums/banjo/mellotron and bass respectively, and the dream-team rhythm section was complete when Nelson Bragg (of Brian Wilson Band) signed on to provide percussion. Rob Campanella brought in Kevin Stevens and Dustin Morgan as a for the jazzy rhythm section of King Kong. 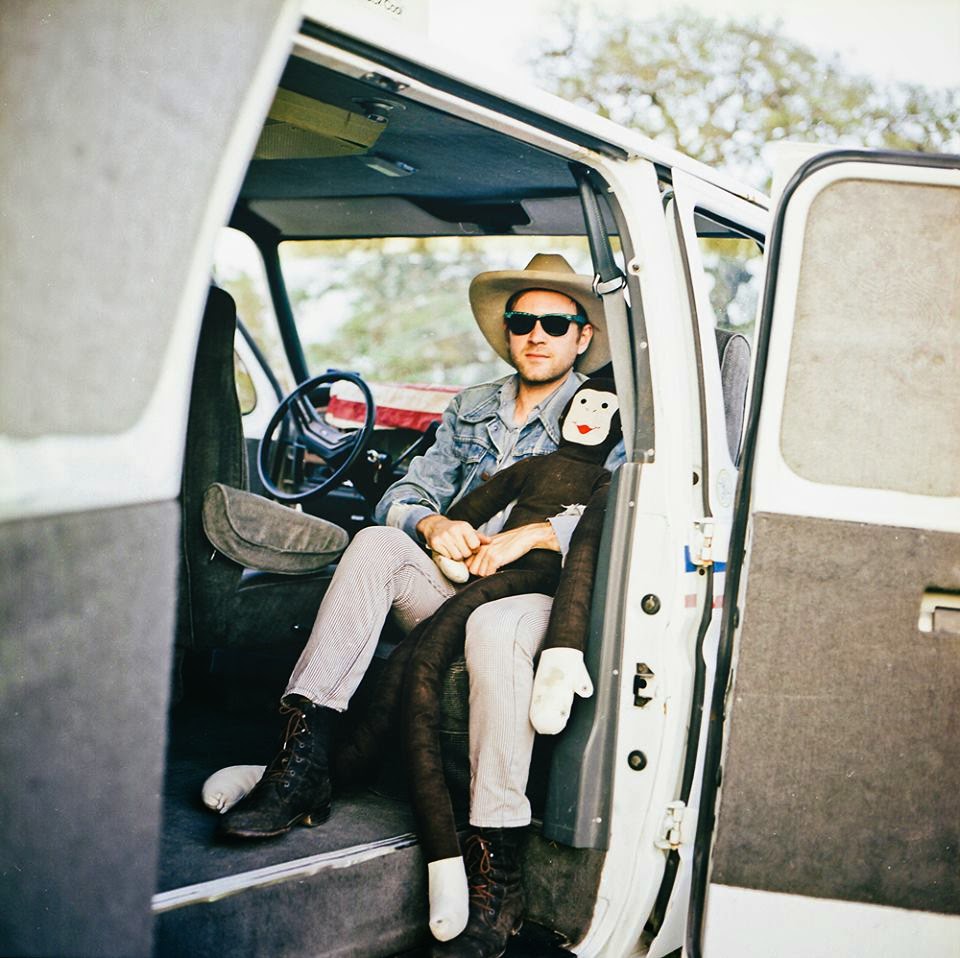 The album plays off Catalena's earliest and deepest musical influences; Harry Nilsson's soundtrack for the movie Popeye, and the Beach Boy's Pet Sounds. naturally, having been raised in Texas by a country boy, Willie Nelson, Johnny Cash, Buddy Holly and Roy Orbison were always on rotation in his childhood bedroom, albums that played golden in my ears then, and still do this day.

Chris Catalena and The Native Americans premiere their brand new video for "Plain Paper Planes" and is their latest track from their newly released debut LP, Here Comes The Time.