Review: Jessie Payo, the diminutive soul singer with a larger than life voice has come home to LA, but more important, she has arrived. After more than a decade of recording, training, touring and singing with superstars like Melissa Etheridge, Jessie has found her country sound, and she created country magic at the Hotel Cafe in Hollywood Friday night. It's no wonder her twitter handle is @payoetemusic.

She was booked to come on at 9 pm and while she was setting up the crowd poured in, They were here for her. And she did not disappoint them. For the almost an hour, she rocked, seduced, mesmerized and united with a full house, demonstrating the maturity and the self confidence of an experienced entertainer. She brought us her own brand of gut-tightening, head bobbing very personal county. Frankly, I had fun listening to her at Hotel Cafe than I did at the Wynonna & the Big Noise concert at Century City. 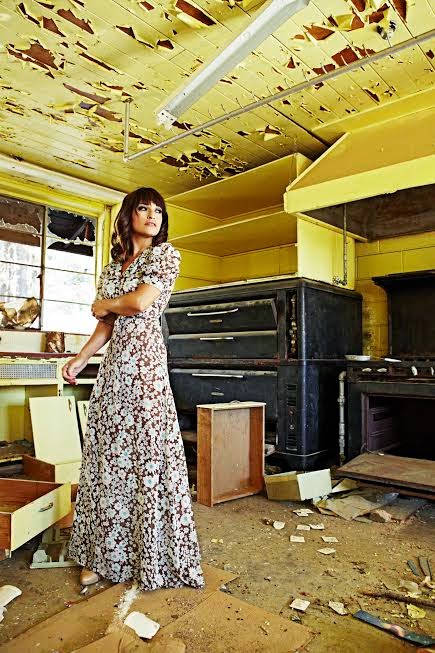 Jessie opened with her heart rending "I Will Die Alone", which sailed through the room with her soul-piercing voice and a driving rhythm like a modern day "Ghost Riders". She painted the picture of the little girl in saddle shoes who now sees the Because I was born with desert fire/Driven by my one desire/traded all I had for the great unknown/A bleeding heart I don't possess and when I'm finally laid to rest/I will die alone. We knew were in the presence of a musical magician.


And then the magician became a human, a diminutive woman in a green dress laughing and joking with her fans about being a leprechaun. After she introduced her very solid country band she shifted the tempo and the mood with "She will Love Again", complete with southern twang, pedal steel accountant and a story set squarely in the country from: When she was young she took her chances/The queen of hearts to every man/But her luck ran out of blues and a touch of angel.


Two songs later, after the familiar "Hands Together", she cut loose with "Caleb Meyer" and had the audience singing along with her. They were energized! Then, like the sophisticated show woman she is, she took that energy and poured in into Patsy Cline song "Crazy", with Hotel Cafe resident Zane Chaney. The effect was heart-stopping. You could hear people whisper, "this is so beautiful' as she sang.

Not every song Jessie Payo sang Friday was a Billboard top 25 hit, but several were, especially "I Will Die Alone" and "Smoking Gun". Jessie had a lot to say and in taking 11 songs to say it, some songs were blow-the-roof-off highlights and others were serious - and not so serious - conversations with her audience. But her show at Hotel Cafe said clearly that she has arrived; Jessie Payo has the experience, the maturity, the talent and the magic to be who she is and succeed because she is true to herself. A little more focus, a little more discipline and a lot more songs will carry her to top... it's all there inside of her and much of it came out Friday night. Fortunately, she knows that that and told me after the show she is plunging back into song writing, building up the inventory to support solo shows in the larger venues she needs to accommodate her out-sized talent. When she does, I will be there, front and center to bask in the magic. 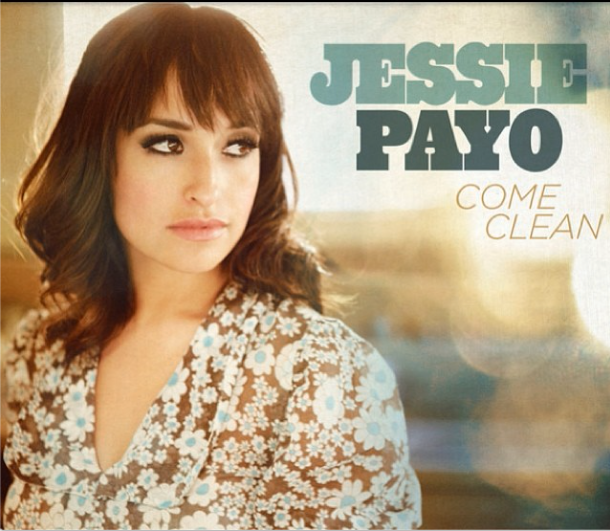