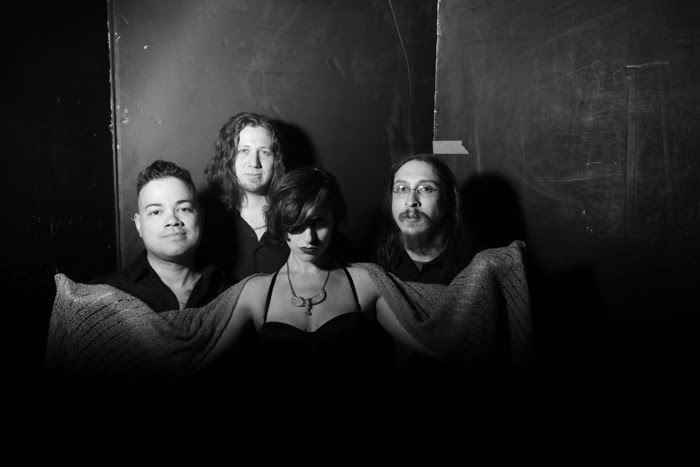 NYC-based moody rock quartet Kalen & the Sky Thieves are set to release their debut LP, bluebird, on October 14, 2014. The first single from Bluebird, "Island," has just premiered. Melding elements of electronic, funk and dance, Kalen draws inspiration from the likes of Radioheard, Massive Attack and Pink Floyd. produced and recorded by the band and John Davis at The Bunker Studio, Bluebird runs the gamut from modern alternative, to old time rock n roll, even hinting at elements of a funk influence. The album was recorded live in the studio to embrace the raw power of people making music together with real instruments in real time. Bluebird serves to fulfill Kalen's dreams of making a proper rock album while also showcasing her considerable vocal talents.


Orginally, Kalen was producing music as a solo project, but in 2012 in attempt to zestfully promote her Fallen From The Sun EP, she was joined by drummer Wayan Zoey (Russ Kaplan +7), bassist Jay Giacomazzo (I, Revere) and guitarist Will Hanza (Loopgrass), who are now known as "the Sky Thieves." Bluebird is a mix of songs from Kalen's solo pursuits re-imagined for a live band as a well as a series of newer arrangements conceived and developed in a collective manner by the quartet. Since Kalen joined forces with the Sky Theieves, the band has packed venues throughout the Northeast, including the Mercury Lounge in NYC, fete Lounge in Providence, RI , The Empire  Ballroom in Portland, ME and DC9 in Washington, DC. In the process, the band was nominated for "Artists of The Year' through Brooklyn's RAW chapter. 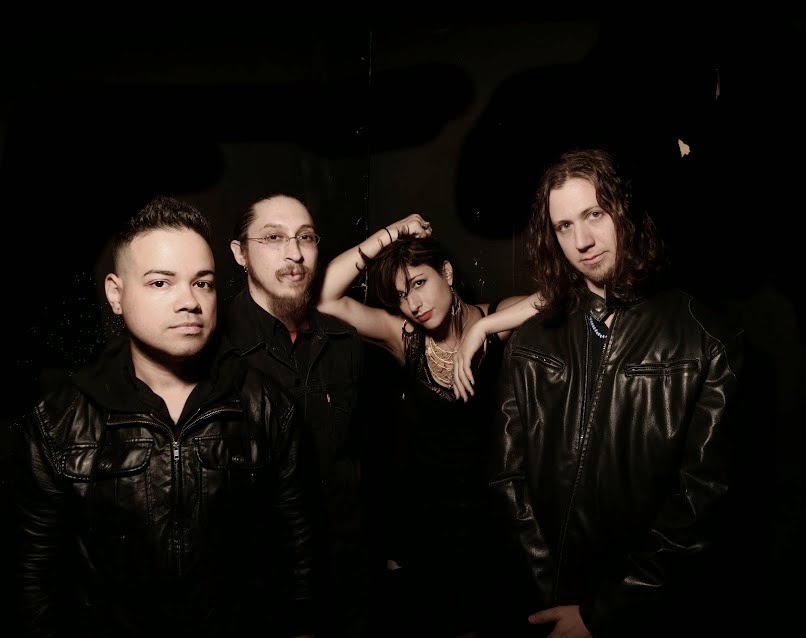 Kalen's solo release Fallen From The Sun critically acclaim and was in heavy rotation on triple A and college radio. With the addition of the Sky Thieves in 2012 and hearty touring schedule to promote the album, the band was featured in the CMJ Top 30 throughout the country. Fallen From The Sun gave a taste of what Kalen & The Sky Thieves have to offer  and with the stage presence to back that up, this band has all the credentials to be a huge hit. Stayed tuned for the release of Bluebird this coming October 14th.

Island can be heard HERE 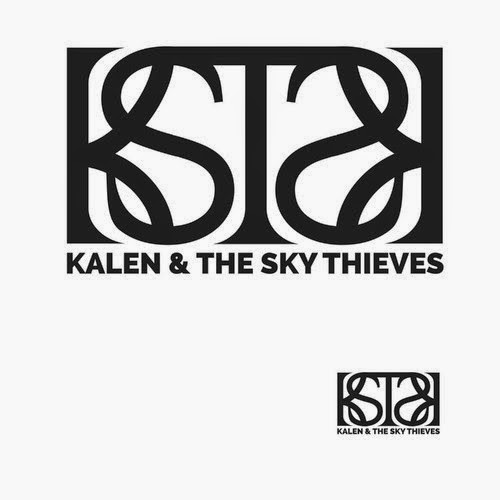