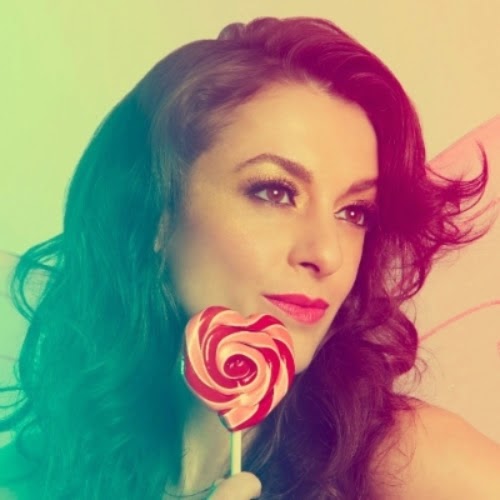 As a teenager, Nana moved away from the recital scene, becoming more enticed with DJ culture and the costumes and choreography of the 90's and early 2000's. She attended Burning Man several times, through which she developed an appreciation to connect with people on an intimate level in mass medium. She cites New York;s LGBT community and club scene as a significant artistic influence: "it was really the gay community that made me who I am - without them, I wouldn't have the courage and creativity that I have today. "Influenced by iconic singers like Janis Joplin and Billy Holiday, as well as by DJs such as Junior Vasquez, Jonathan Peters and Danny Tengilia, Nana began composing her own music, combining soul and modern dance beats.

Today, Nan is a well-rounded musician who aims to spread her vision of empowerment and the importance of creative self-expression through song. She recently collaborated with Grammy nominated producer Kyle Kelso on "Blessed Life", which she plans to release as part of her debut EP later this year.

Blessed Life is out now and available HERE 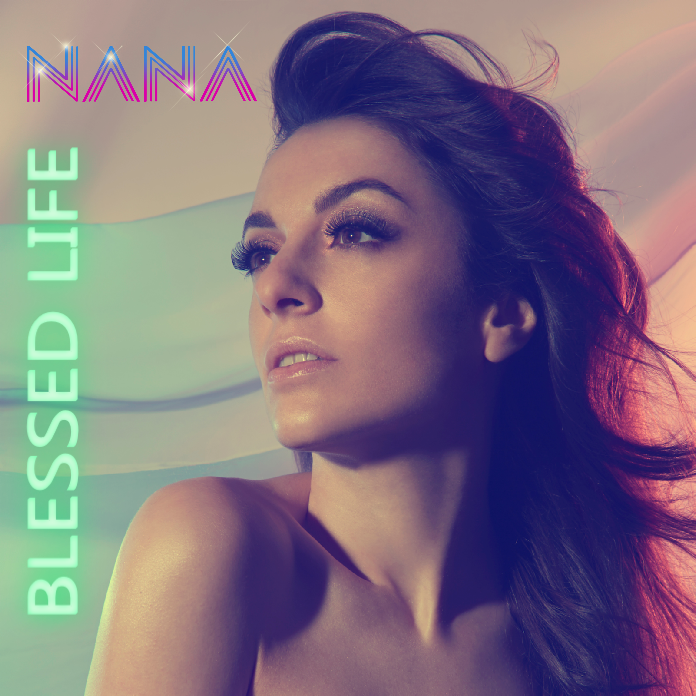