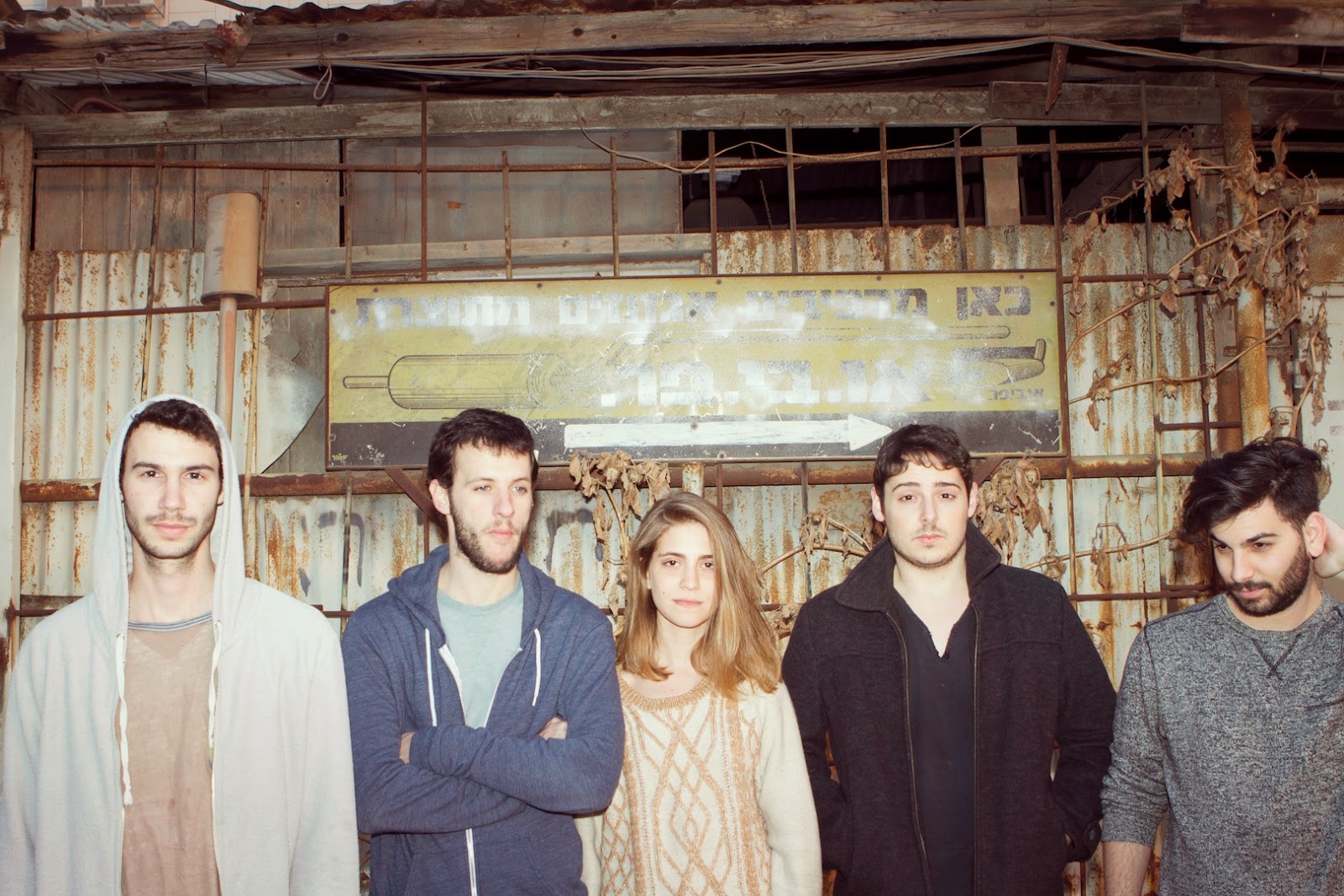 SKYROADS is an electronic pop-rock band based in Tel Aviv, Israel.The band's first official single Synthetic, was released with an official music video gaining 25,00 views in under a month.

The band started to perform in the summer of 2013. During the following months the band played and performed across Tel Aviv, with a number of sold-out shows, creating a demand for new shows and gaining an on-growing fan base.

On May 2014 the band went on a UK tour, during which they played the highly acclaimed "Liverpool Sound City" festival. The tour went on through several main cities with shows gaining local buzz and high participation.

SKYROADS' music is influenced by the world of dance music as much as it is by the world of indie and alternative rock, creating a  combination that is both multi-layered and complex, while having a clear "party" atmosphere with electronic beats and sounds.

Back in July, 2014 the band released their brand new double A-single "1,2 Steps/Beyond The Door."
This is a first taste from the exciting 5-piece who recently returned from their UK tour, including stellar performances at Liverpool Sound City. The band can't wait to get back on the road with appearances across Europe as well as showcases in the States scheduled for this fall. In the meantime we caught about with the group to have a little tète a tète about all things music and their new tracks.

R. Thanks for taking the time to chat with us here at R360. The new track titled "1,2 Steps/Beyond The Doors, is about what?
SR. Like most of what we write about, they are based on our experiences in Tel Aviv, mostly the night life which, in a complete cliche of a manner for 25 yr old band, is our home turf. 1,2 steps is a song about the need for loving affection in our frantic city, clashing with urge to be everywhere, all the time, doing everything and everyone. This creating many moments that are way too intense for the short amount of time they last. Second song, "Beyond the door", is a song about our favorite bar that has shut down,. The bar was where we all went, every night, since we started living by ourselves in the city, and the song tries to depict some of the endless lives and night-lives that were painted, daily, in freaky colors by that bar and the experience caught

R. How did the band get their name?
SR. A mixture of a drunken night, 80s infested childhood - and a deadline in the shape of our concert, which forced us to pick one.

R. How would you describe your music/art/entertainment for the public audience if they have never seen you before?
SR. The music is designed to make you stand if you're sitting, move if you're standing and dance if you're moving. All while singing along to the catchy tunes and lyrics. But for those who would want to dig in to our heads, the songs will hopefully serve up a decent dose of our thoughts and curiousness, not just dancing beats and funky guitars.


R. Give me some details about the group, how did you all meet?
SR. Me (AMI) & Noam have been friends for 21 years now. We met Tom and Tamar about 10 years later and the four of us have been best friends for the past 4 years. Once the prospect of being a band took shape, Shalev was found through other friends and the connection was instantaneous. 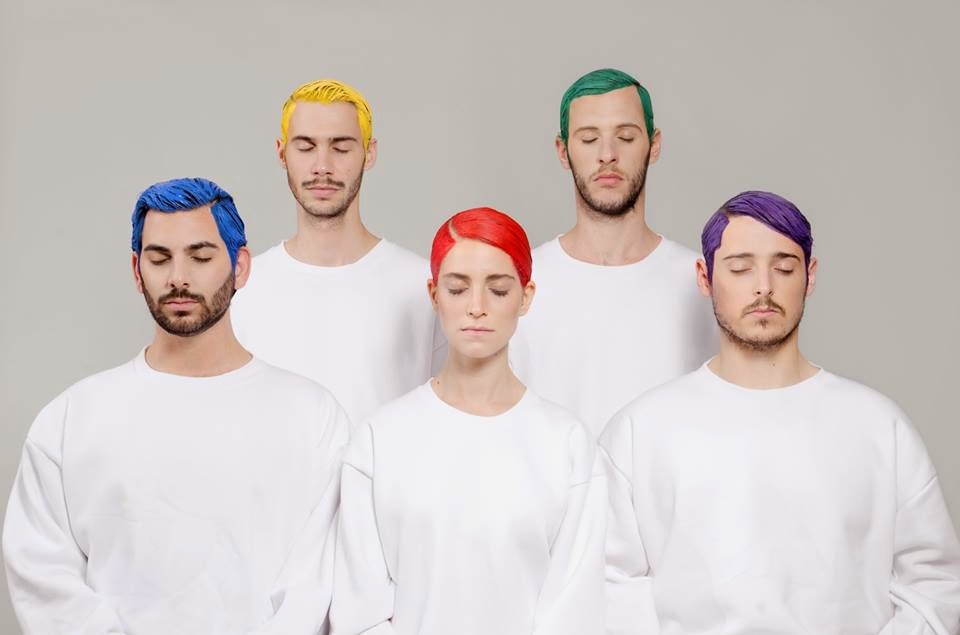 R. You just returned from a tour in the UK, can you tell us about your experience there (highs and lows)?
SR. The clear highs would be playing for a completely different audience in a completely different state of mind - and getting the warmest reaction we've had. The top would be a show with an audience of 350 people in Oxford which ended with local folks taking pictures with s. The lows are just unexpected turn-of-events that occurred that we could not anticipate since this was our first overseas tour. Noted was an evening in which we had a show in front of more than 350 people, and the sound man did not know how to operate the Mixer and PA system. This had us running back and forth to the stage, doing our own sound check for the show, drunk silly all the while. Needless to say the show was one of the best ever :)

R. What has been the biggest challenge for the group?
SR. The challenge is not in past tense. it is ongoing. the challenge is to act, think and aim as if we are the SKYROADS we intend on being 6 months from now, in terms of success, achievements, finances, fame etc.


R. As musicians/artists, how do you define success?
SR. As artist I would define success as being able to look at a piece of art we created and to say - It's done. We're good. Because I believe that is the main challenge for people dealing with creation. As musicians, I refuse to define success in regular terms that would mean success is when you stop aiming far and wide. i would say success is to reach all the current goals we set for ourselves so that we are always prepared for luck and chance to sweep us off our feet.

R. If you had to think of a slogan that could leave a positive impact for everyone what would your slogan be?
SR. You cannot win the lottery if you are too lazy, proud or vain to buy a ticket.

All track for SKYROADS are out now and available HERE 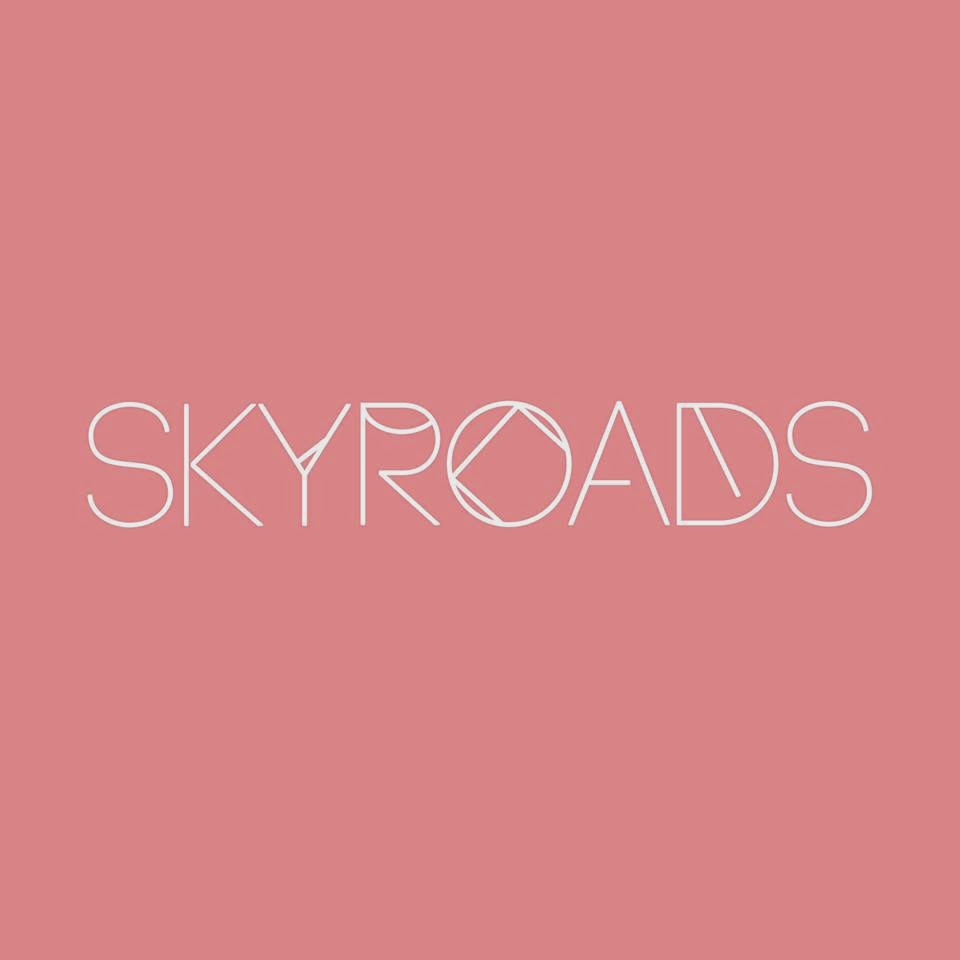 To hear and learn more about SKYROADS go to:
Web
SKYROADS
facebook
facebook.com/SKYROADS