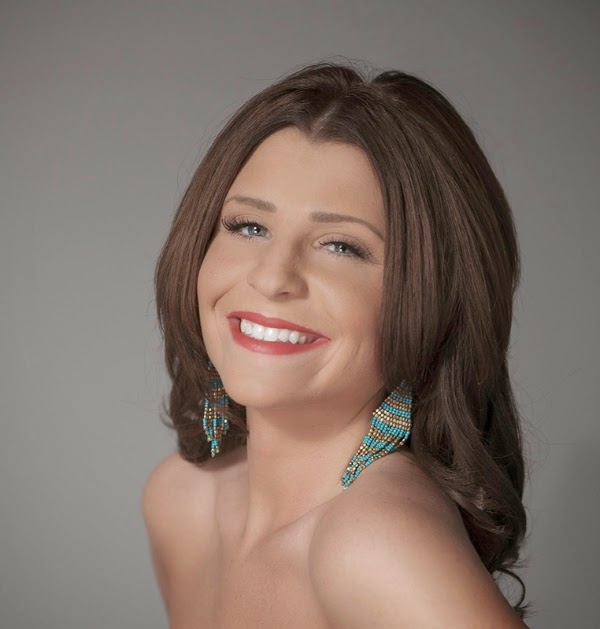 After the success of her first single "So Wonderful", Alyssa Boggs announces the release of her second single "City Girl's Country", from the country singer's upcoming LP, set to be released on November 18, 2014. Filled with prominent guitar instrumentals and catchy lyrics, this single will have every city girl wishing she was country.

Growing up listening to country legends like George Strait and Martina McBride, Boggs knew from an early age she was destined to be a musician and began honing her craft in high school. After spending over a year in the studio, Alyssa is ready to release her debut album, also titled City Girl's Country, this November. Her first single " So Wonderful", was featured on both Art of the Mix Top 100 New Releases Country and iTop Chart Top 100 New Country Releases. The country singer also lent her talents to kick off the Cleveland Indians versus New York Yankees baseball game when she sang the National Anthem at Prudential Filed last July. 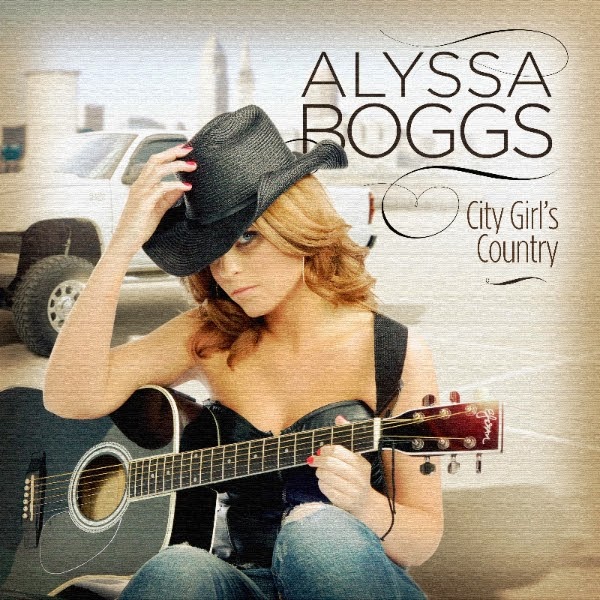