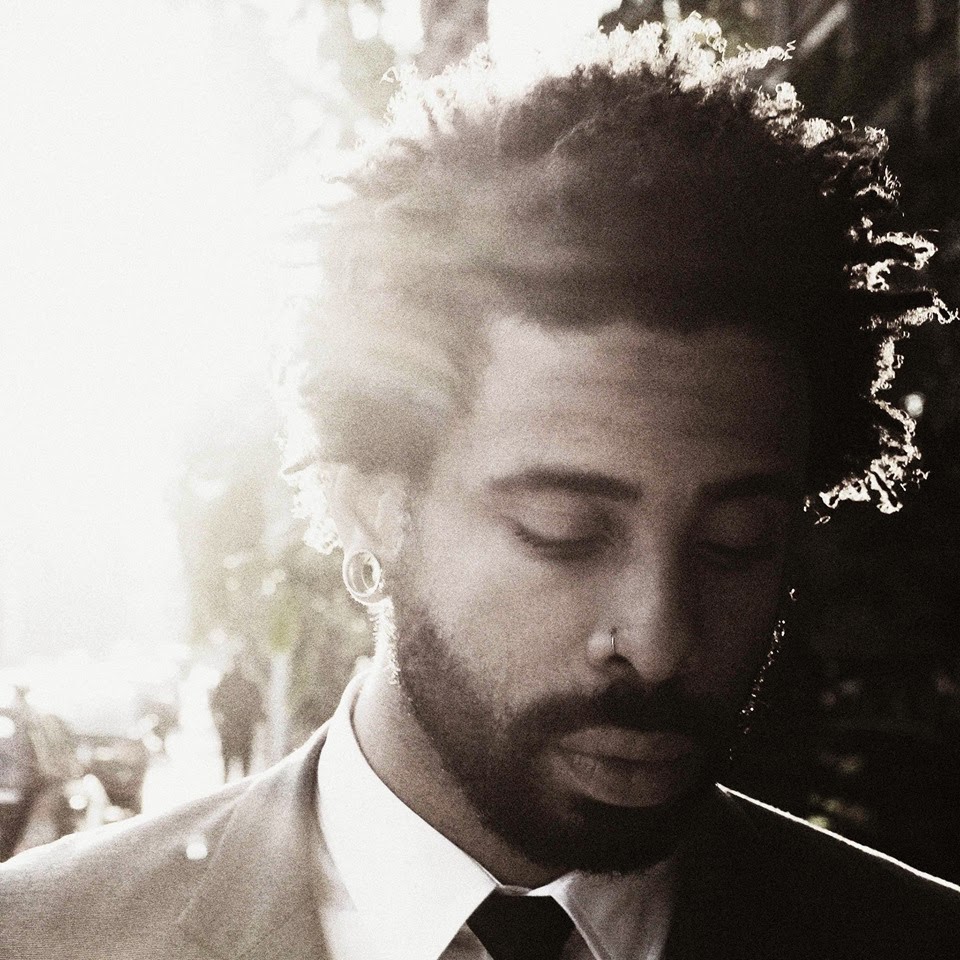 After gaining international attention as the lead singer of successful, Boston based metal outfit Bury Your Head, Myke Terry is ready to unveil his new revolutionized aesthetic. On his debut solo LP, Red Handed, Terry mines the classic soul sounds of his youth while bringing an updated, contemporary artistic mindset.

The singer's sleek transformation strikes from the outset of his recent covers of Nirvana's "Come As You Are" which he manages to make entirely his own outside of the lyrics. Terry's re- working of the grunge rock staple is an appropriate introduction of what to expect when Red Handed drops later in November.

Myke Terry was raised in Richmond, VA and grew up listening to the pop icons of the 80's and 90's.  Billy Idol, ZZTop, Prince and Michael Jackson bumped in his teenage ears.  His mother sang in the church choir while his father played drums in his spare time, filling Terry's childhood with music from all eras. Influences from artists such as James Brown are reflected in Terry's current music. Terry picked up his first guitar at age 13 when his parents grounded him for the summer, leaving him with nothing but a guitar and toy radio. By the fall, Terry was a musician. In high school, Terry played guitar for hardcore bands touring the east coast - doing weekend gigs and getting back just in time for class on Mondays. 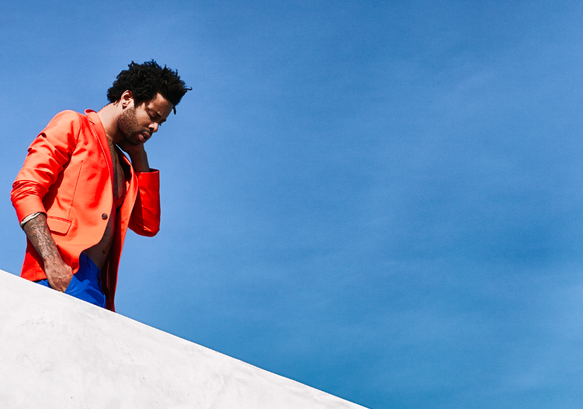 In 2013 Terry moved to LA, motivated by the need to live a healthier and more focused life.  He teamed up with producer/manager Jay Levine (Break) who has been working with Terry to re-brand and re-focus his talents on music that truly express his voice as a solo artist.

The new release serves a s a bold new step for Terry with a re-focus mindset leading  to a collection of tracks that blends classic 70's funk alongside subtle sleek electronic beats. His new, mature approach comes coupled with singer's unique life experience leading to the EP's natural emotional depth.

Comes As You Are is out now and available HERE