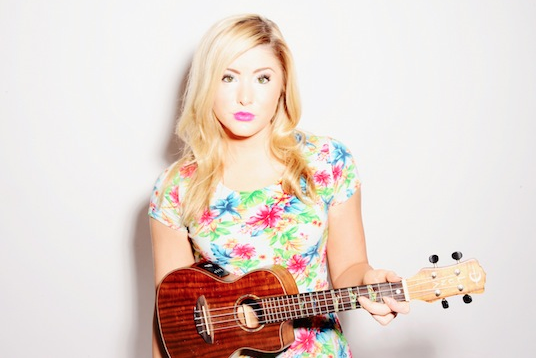 In Hopes of bringing more positive vibes to the pop industry, McKinnis creates music intended to both inspire and uplift her listeners. Using the Ukulele as focal point, her music featured in national campaigns for Crayola crayons and featured on major outlets like CBS Channel One.

McKinnis was a born musician; humming herself to sleep in her crib in her hometown of Ft. Worth, Texas. From Grade school through college, Julia sang in several choirs, with her mind always set on improving and toning her voice. growing up she had been heavily influenced  by classic rock and big - voice musicians, such as Bob Dylan, Janis Joplin, Aretha Franklin and Etta James. her Biggest musical influence turns out to be her brother, who is also a professional musician.


On a rainy Sunday in 2011, Julia picked up a ukulele that her roommate was discarding and instantly fell in love. Within a day, she had taught herself eight songs on the ukulele and began creating her own songs which would lead to recording her first album, The Good Has Won.  The title track of the album also landed was nationally aired on a Crayola television commercial and has also been nominated for an independent Music Award.

The Good Has Won is out now and available HERE 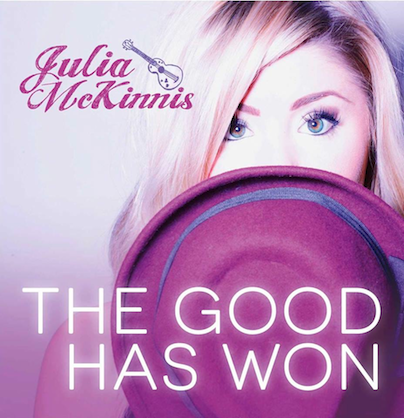