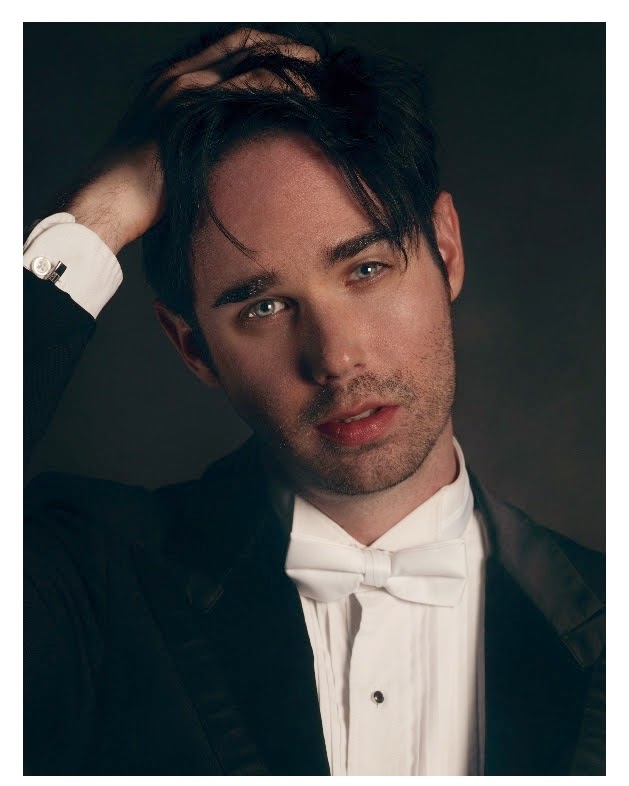 Born in Birmingham, Alabama and raised in a number of small towns in Virginia, Matthew spent much of his adolescence locked in a bedroom practicing the piano, guitar, clarinet--anything he could get his hands on that would make a sound. At the age of twelve he was given a karaoke tape machine and a $5 plastic microphone. A year later he began mailing demo tapes and handwritten letters to record labels, the addresses of which he found on the backs of his favorite CDs. A few years passed with no phone call from an industry executive promising to turn him into an instant sensation, so he decided to take matters into his own hands.

At the age of sixteen, Matthew left his high school and home to study at the prestigious University of North Carolina School of the Arts, where he trained to be an opera singer under a fearsome, demanding Polish woman. He sang in a number of operas, including several touring productions, before realizing that his real passion was for performing his own music. Once again, he packed his bags and moved to Boston, where he found himself the unlikely frontman of electronic dance-pop band Provocateur, with whom he released an album, Bad Blood and Brushfire (2010), and attracted a good bit of attention from the local media for his vocal abilities and clever songwriting.

Now, Matthew is poised to strike out on his own. After releasing two successful EPs, Ghost Town and Denouement, he is preparing to release his first full-length album in October of 2014: Farewell Motel. Featuring lush instrumentation, complex harmonies, surprising beats, and centered by Matthew's unmistakeable baritone, Farewell Motel represents a dark, modern update of the old-fashioned crooner aesthetic. The music video for lead single "How Is July Already Over?", in eerily beautiful stop motion and shot by New York-based photographer Marc McAndrews.

Farewell Motel is out now and available HERE 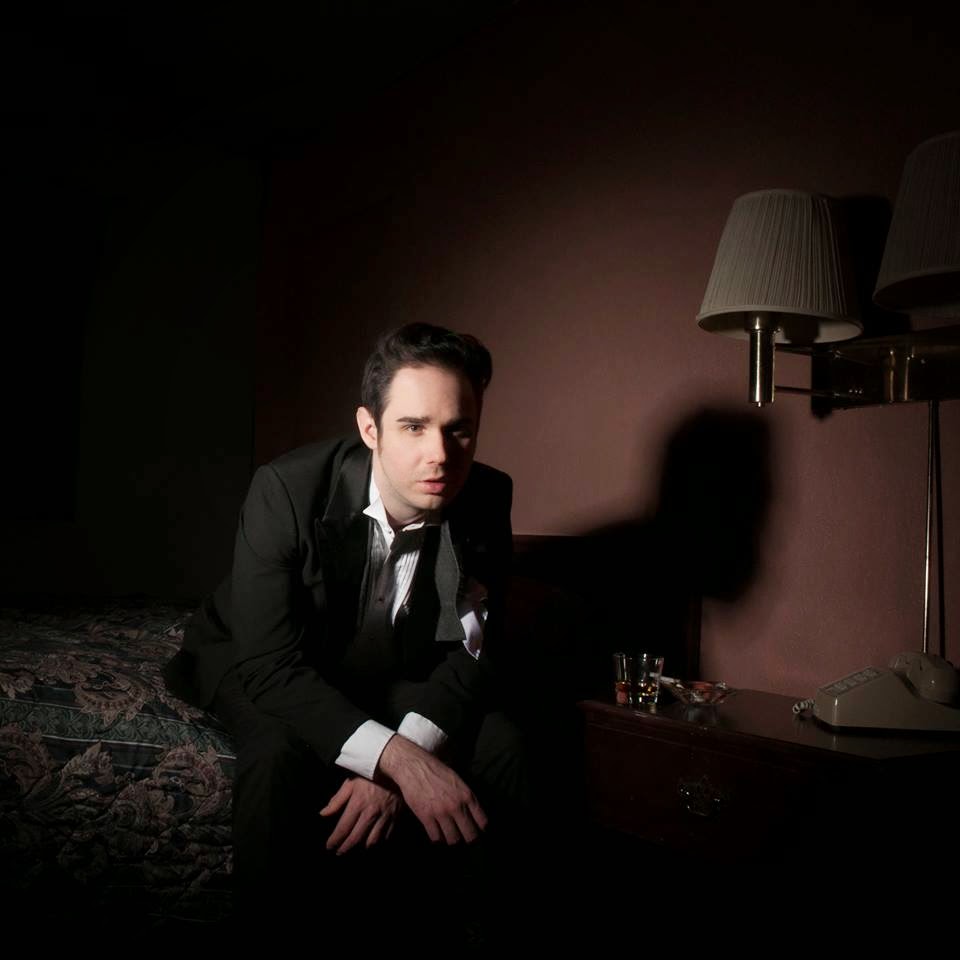