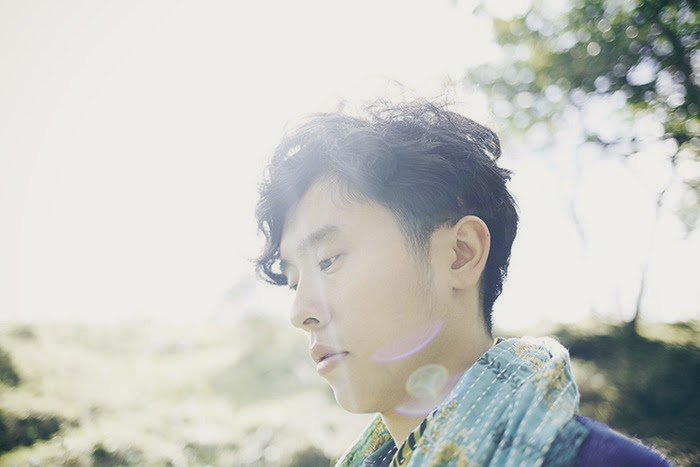 Japanese artist Olde Worlde has released a new lyric video from his North American debut THE BLUE MUSK-OXEN, produced by noted musician Brad Wood. "Thinking of You" is a folksy tale with beautiful acoustic guitar, a beat heavy backing track and Olde Worlde's youthful, English language vocals. Not quite Little Jimmy Scott but not too far off either.


Born in Machida, Tokyo. In November 2009, Olde Wolde's first release, Time and Velocity EP, was quickly followed by his first full-length album Anemone- Whirlwind in 2010. Propelled by his incredibly unique voice (often compared to that of a young chid) garnered Olde Worlde a great deal of attention in Japan and much critical acclaim. That summer, Olde Worlde played at one of Japan's most known festivals - Summer Sonic.

The Blue Musk-Oxen is out now and available HERE 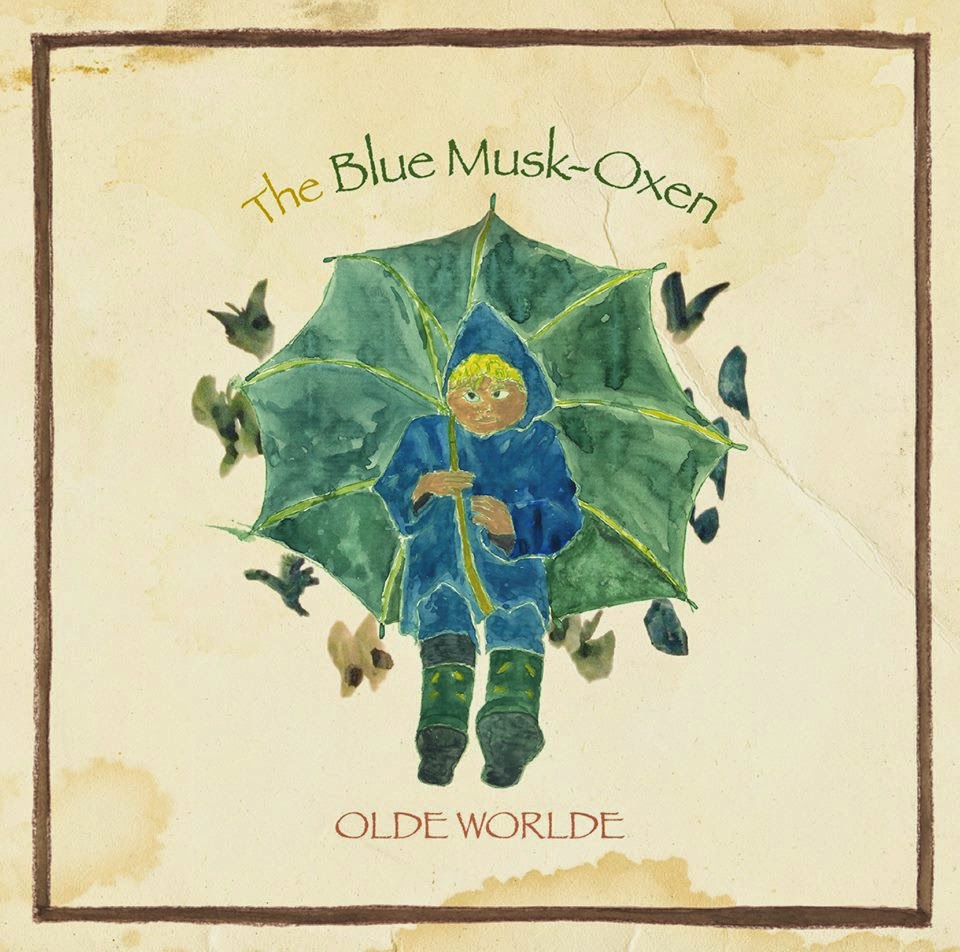