Review: The new debut single "Empires" by Swanky Tiger is a tasty little combo rock platter out of NYC. From the moment guitarist Will Rockefeller lights the fuse with a intro guitar lick reminiscent of the Black Angels or the Black Keys. You realize you are on the delivery end of a rock barrage. Where the initial guitar teased you with a taste of garage rock the band keeps you thinking and they switch it out in quick order to to expose a more honed sound. And when you feel the sweat on your palms you know that the rhythm section (driven by Mike Glendening and Spencer Hoyt) has dropped in. This is where Empires truly pushes off with both legs right into the deep water.

The overall production on Empires is smart in the sense that it doesn't get in the way of the song, yet manages to frame the motions of the band without using a pick axe. The one thing I kept coming back to was the way the Swanky Tigers vocalist Oliver slides almost sideways into some of his vocal phrasing, vaguely reminiscent of Richard Butler. Swanky Tiger invests in the musical longevity with some interesting lyrics that are a perfect compliment to the evocative and melodic vocal delivery. You could feel the bands strength and swagger come through on this track. Swanky Tiger rocks hard as well as side to side. They seem to deftly dance along the edge of the big rock chasm of hyperbole without getting anything on its shoes. 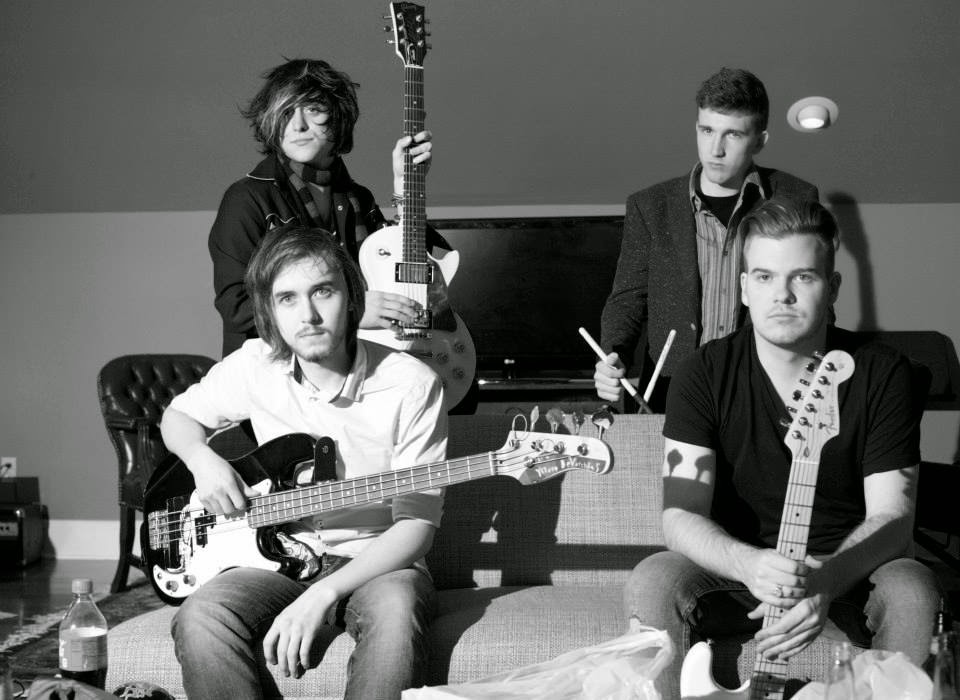 Swanky Tiger have performed at some of NYC's most iconic venues including The studio at Webster Hall, Tammy Hall, and Arlene's Grocery under their belt, Swanky Tiger is taking the New York music scene by storm.  Coming together while attending boarding school in New England with influences from such acts such as The Cure and Queens of the Stone Age, the future bodes well for Lord Oliver Myles Masburn and his fellow explorers. Swanky Tiger will release their debut album, in January 2015.

Empires is out now and available HERE 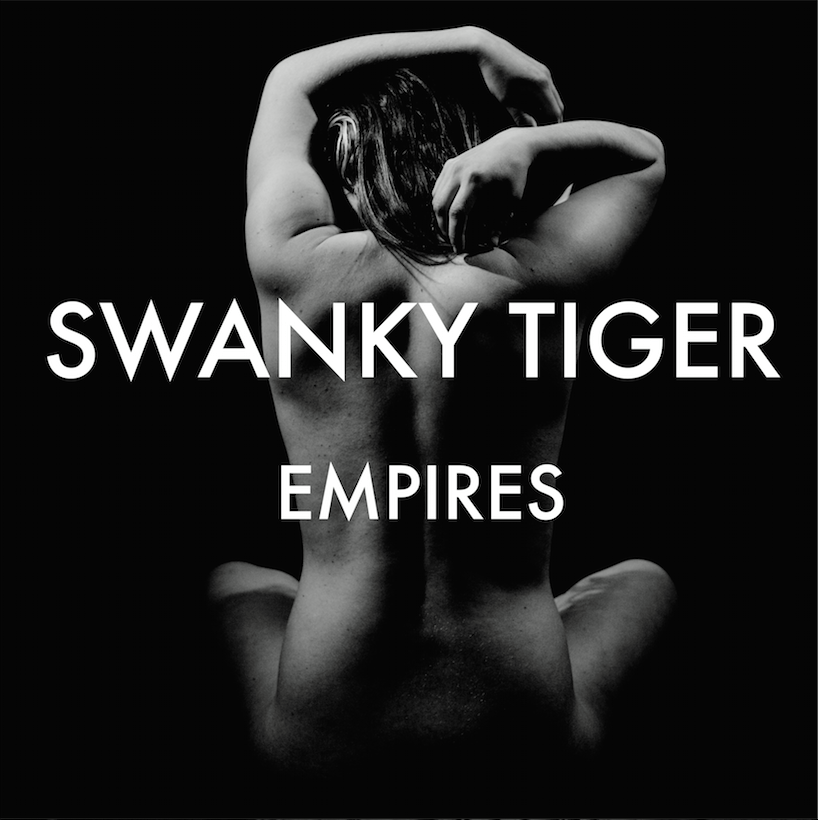