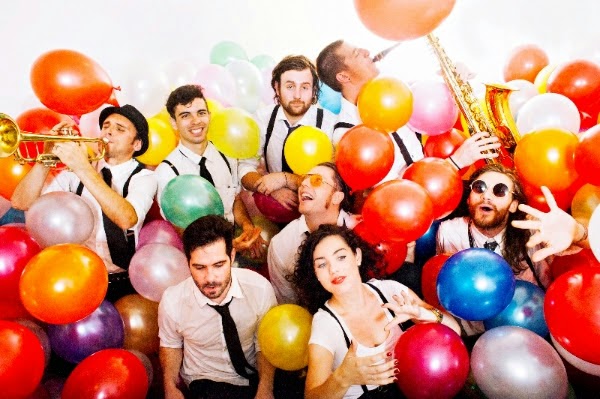 NYC based jazz-funk octet, The Harmonica Lewinskies, drop new single "Put Your Mouth On Me"., is the second single from their album Dad Rock, released this month. Dad Rock will be the octet's third release and is filled with big band sounds and funky horn tunes. The Harmonica Lewinskies do not shy away from a potent blend of punk, funk, big band, jazz Americana and blue signatures when crafting their cheeky, throwback sound. Drawing blues-rock influence from The Rolling Stones and classic punk inspiration from Iggy Po, The Harmonica Lewinskies manage to blend conflicting sounds into musical harmony.

Hailing from New England, Texas, two thirds of the tri-state area and down under in Australia, The Harmonica Lewinskies combine their mixed influential backgrounds to arrive at their eclectic sound that's just as memorable, witty and jaw-dropping as their band name. Dad Rock marks the five year milestone of performing together as a unit. Their first album, Octopus Wall Street, was released in 2012 and their sophomore release, salad days, was dropped the following year.


Although the band might make you laugh . The Harmonica Lewinskies are seriously a performing powerhouse. The have played numerous venues around NYC, including the Knitting Factory, Bowery Electric and Pianos, Where they held a month residency. The octet also played the historic Roseland ballroom's American Cancer Society benefit.

Put Your Mouth On Me is out now and available HERE 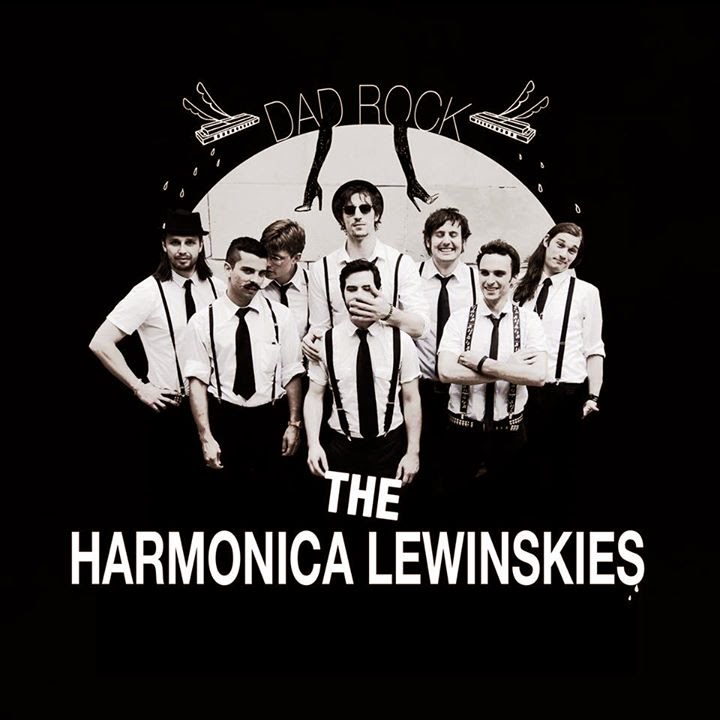