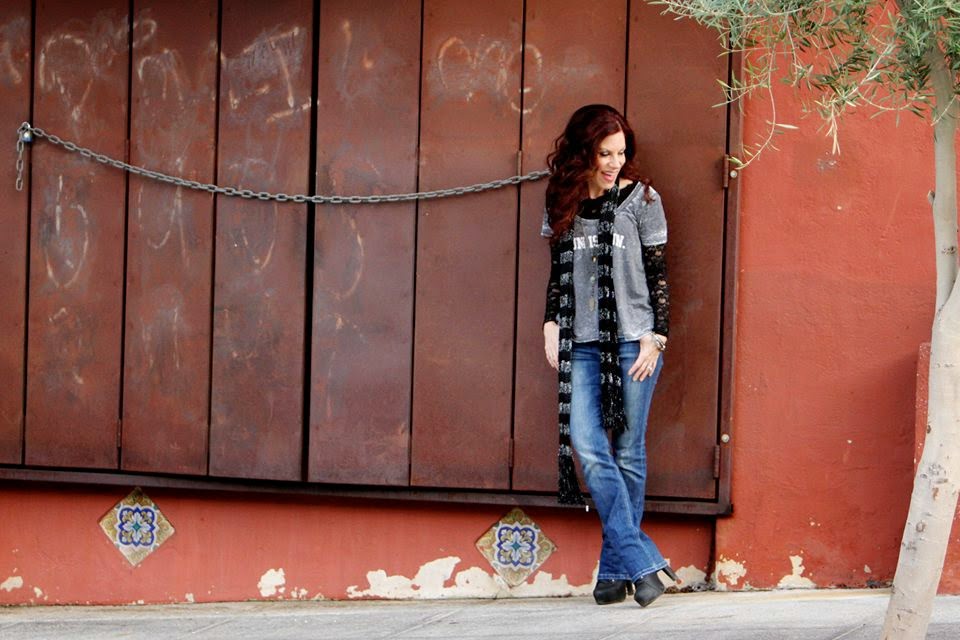 Review: Within moments of hearing the artists Cindy Alexander I was enticed. I was mesmerized by her musicality from the push of the play button. Throughout the course of her music Cindy controls the listener's mood with her dynamic course of each song. She does not set you on a single set trajectory within a single song but varies her chord, melody and pace to create fitting and memorable songs within themselves. For example: Cindy can set her audience up for for n acoustic ballad with the introduction and verse, which changes into a Pop/Rock bridge, moving into a country chorus and a soul based middle 8. Although it seems on paper as if her formula of song writing is of a regular method with a simple changing of genre... the fact is that if you actually break-down her tracks and play each part on its own, it becomes a unique and memorable song to itself.

She is a songsmith with an "I'm gonna go it my way" rock chick attitude. Sometimes you need to be in a certain mood for some artists but if you give Cindy Alexander four bars of her her voice and wordplay she will put you in any mood she desires through her methods of writing and performance. 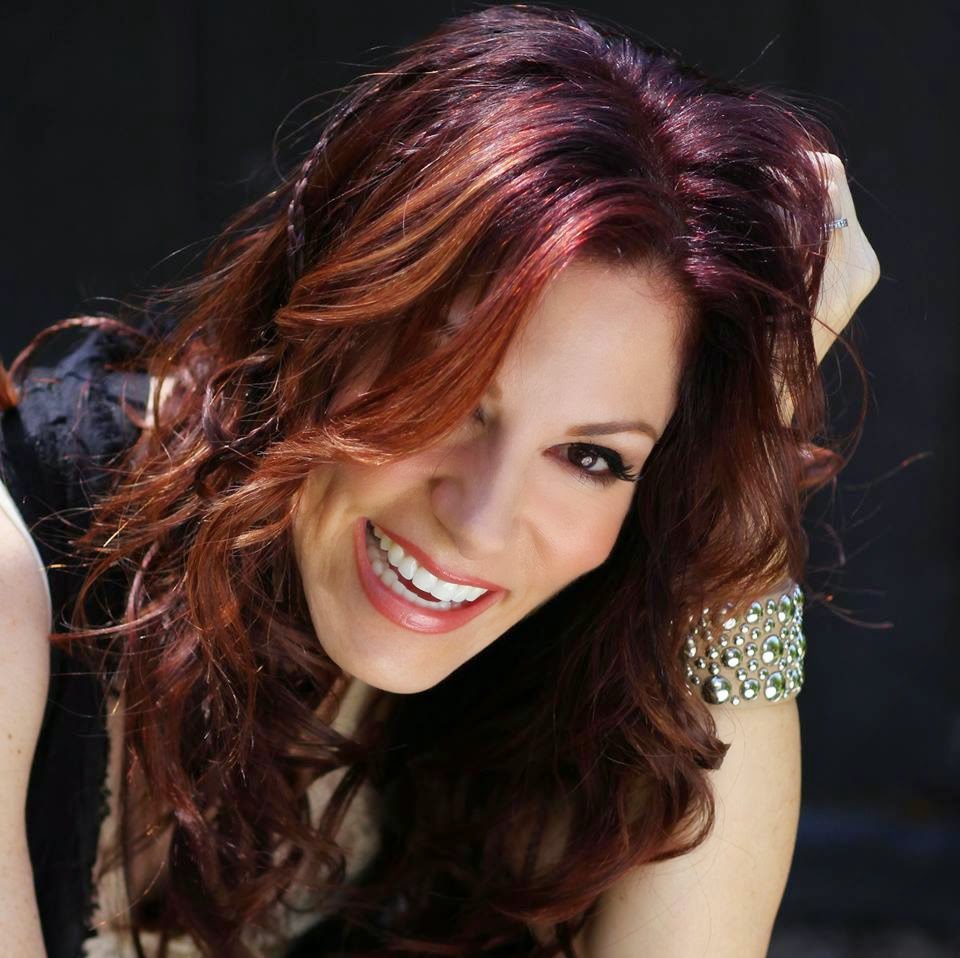 Back in 2013 Cindy was diagnosed with breast cancer and under-went a double mastectomy, Cindy has handled the situation in ways she knows best - by openly sharing the journey with humor and blunt honesty, and of course, through song.

Cindy recently released her new album. "Curve" (via Blue Elan Records). There's no doubt about it that you'll be loving the sound of this spunky survivor, as she's back stronger than ever with a "new set, and a her latest video "Heels Over Head".

Cindy's new album CURVE  is out now and available HERE. 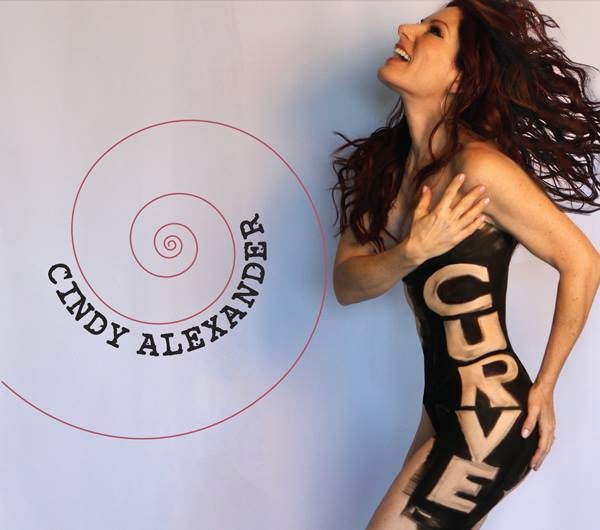