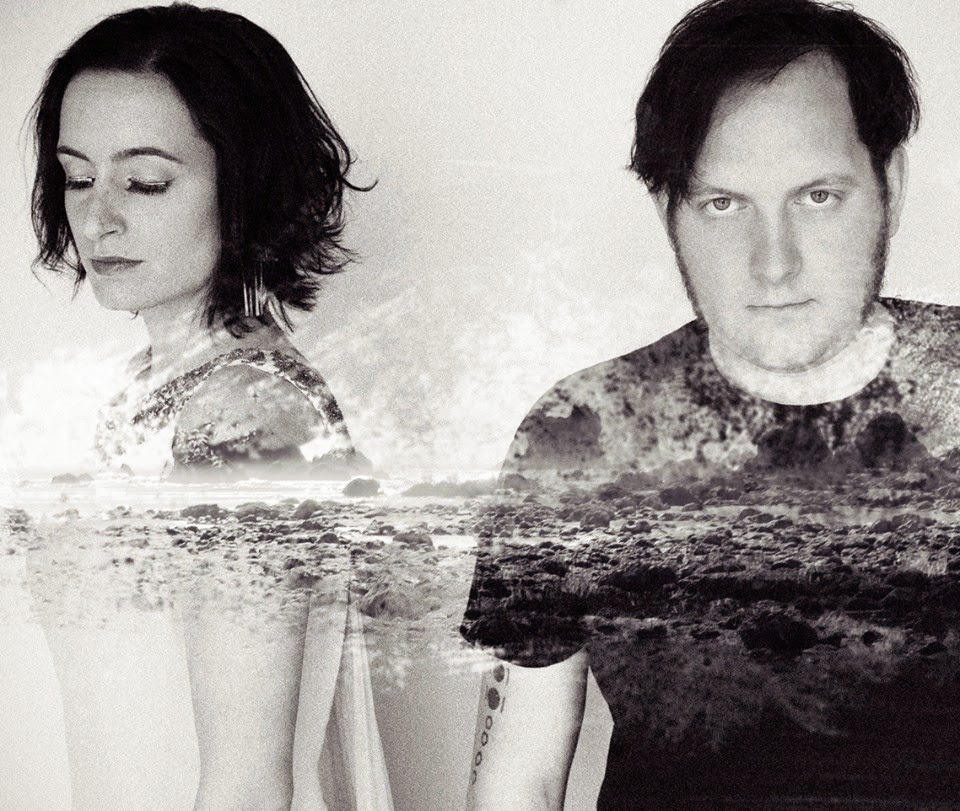 Doom Pop duo Action Camp unveils their first video from their latest release, PA, an album inspired by historical man-made disasters in their home state of Pennsylvania. One of their more confessional songs, “You Don’t Even Know My Name” is about rejecting expectations by finding your own voice. The video brings the song’s cool yet explosive atmosphere to life with performances focused less on a glamorized image and more on intimate, tense energy. The use of raw close-up shots reflects the vulnerability that comes with new beginnings.

The video is the product of an experimental collaboration between Action Camp and Eyes to the Sky Films’ Joseph Stammerjohn (cinematographer of the acclaimed short A Creeping Fear and feature film The Demon Tongue) along with the aid of one of his frequent collaborators, award winning director Chris Nicholson. The video was shot on a soundstage graciously provided by Charlie Humphrey of Pittsburgh Filmmakers, with whom Action Camp previously collaborated for their piece inspired by the Maxo Vanka Murals of Millvale. Through the use of inventive light techniques and macro videography they created a performance piece that feels cold, dark and disorienting while maintaining the simplicity and immediacy of a standard performance video.

Action Camp is a duo based in Pittsburgh, PA whose sound blends elements of doom pop, electro, surf, and art rock. Members Maura Jacob and Bengt Alexsander combine found sound, drum loops, synths, low-tuned guitars, and Jacob’s classically-trained vocals to create music that conveys more urgency, grit, and warmth than one typically finds in electronic music. Their latest project, PA, is inspired by famous man-made disasters in Pennsylvania’s history. The record blends the intimate experiences, both real and imagined, of the band members and of those living through a moment when time stood still.