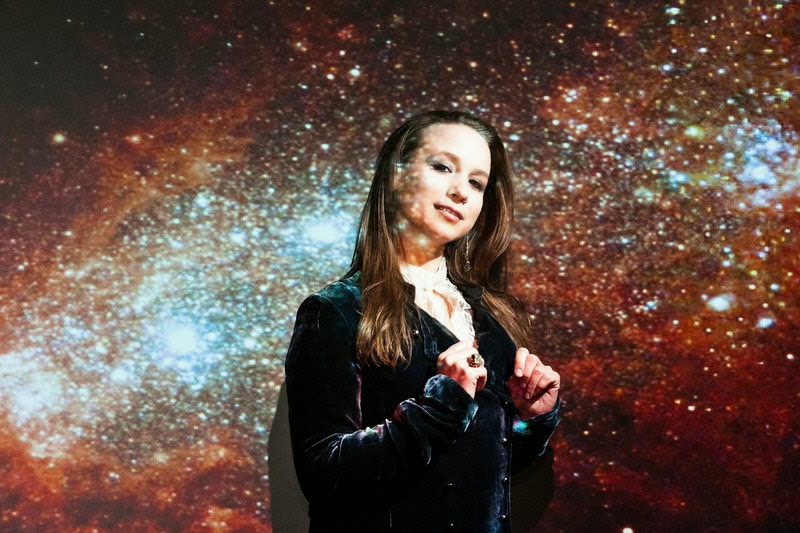 Release: Ethereal composer/producer Kristin Hoffmann announces the release of the title track, “Amazing Space,” from her forthcoming soundtrack album, due out April 7th, 2015. Having shared stages with musical luminaries including The Wallflowers, Feist, and Brandi Carlile and with features in tastemaker outlets such as Yoga Teacher Magazine, Impose Magazine, and Common Ground, Hoffmann has built a reputation for her “elegant, baroque-tinged melodies, precisely nuanced piano, hypnotic rhythms and out-of-this-world gorgeous, dynamic vocals.” (Lucid Culture) She is also the singer for BELLA GAIA, an internationally-touring audiovisual experience created in conjunction with NASA.

In 2009, when filmmaker Ralph Stevens met Hoffmann and described his vision for a meditational movie combining music and images of space, Amazing Space was born. Inspired by a once-in-a-lifetime view of the night sky that Stevens witnessed on an expedition to the Andes Mountains, Amazing Space is a film that captures the uplifting and unifying feeling of experiencing the cosmos at its peak brilliance. Recognizing Hoffmann’s sound as being “heartfully courageous, perfectly poignant, edgy yet lucid, and classically infused,” (Common Ground Magazine) Stevens tapped her to compose the soundtrack, which formed the foundation for the film’s visual exploration through stars, galaxies, and nebulas. 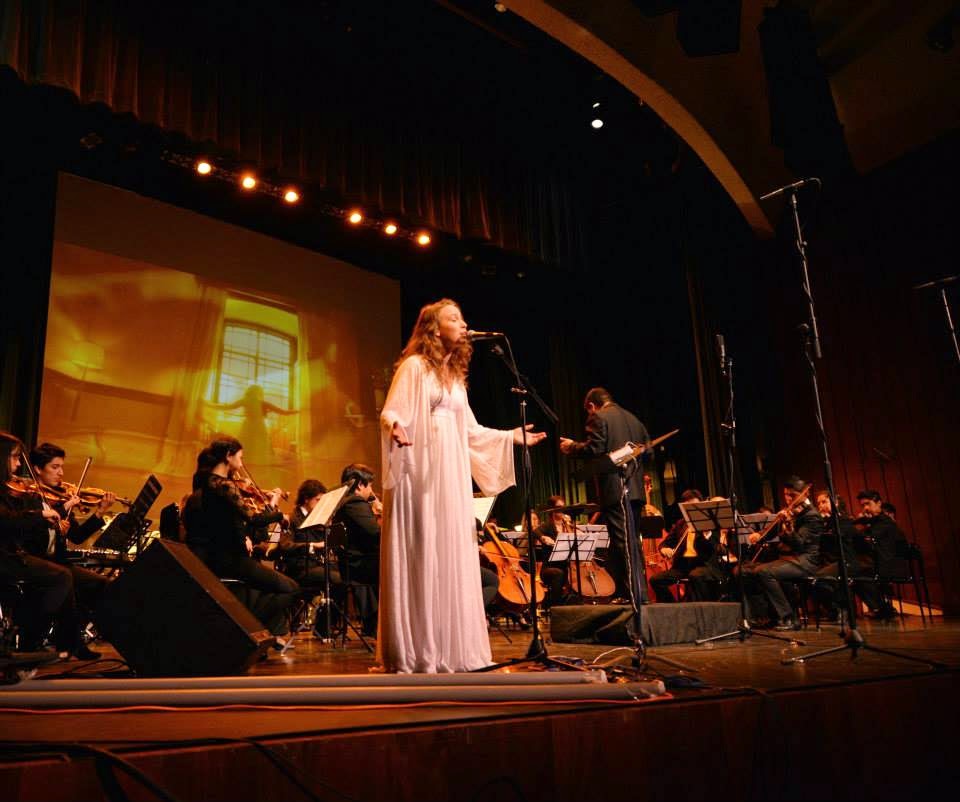 Having studied extensively with French sound healing pioneer Fabian Maman, Hoffmann decided to correlate the movie’s visual ascent from Earth to space with a sonic rise through the body’s energy centers, or chakras. From guttural, Earthly songs like the soundtrack opener “All is One” to the stratospheric wind synth sounds on “Elixir Field” and the ethereal male/female vocal duet on “Celestial Sight,” the Amazing Space soundtrack immerses listeners in the enormity and mystery of the universe while simultaneously making them feel intimately connected to it.