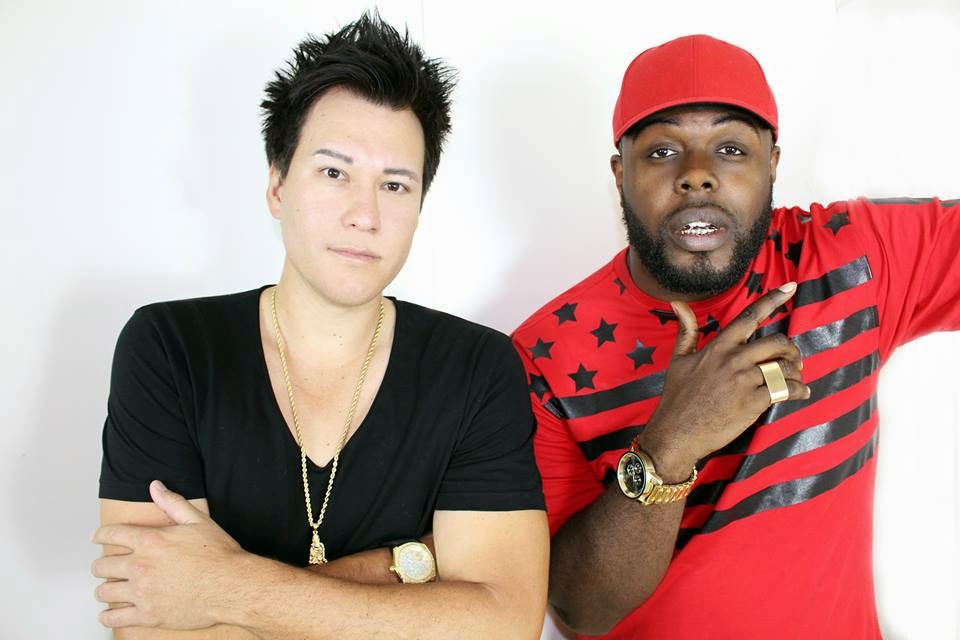 Release: The Clones are an American performing duo composed of Nome “Freedom” Wynn from Los Gatos, California and Doral “Milla” Miller from East Palo Alto, California. Individually they have shared the stage with such artists as The Killers, B.O.B., LMFAO, Wiz Khalifa and the Pussy Cat Dolls. They formed in 2014 after multiple successful writing sessions and have just released their debut single entitled “Chasing the Sun.”


Chasing the Sun is out now and available on iTunes 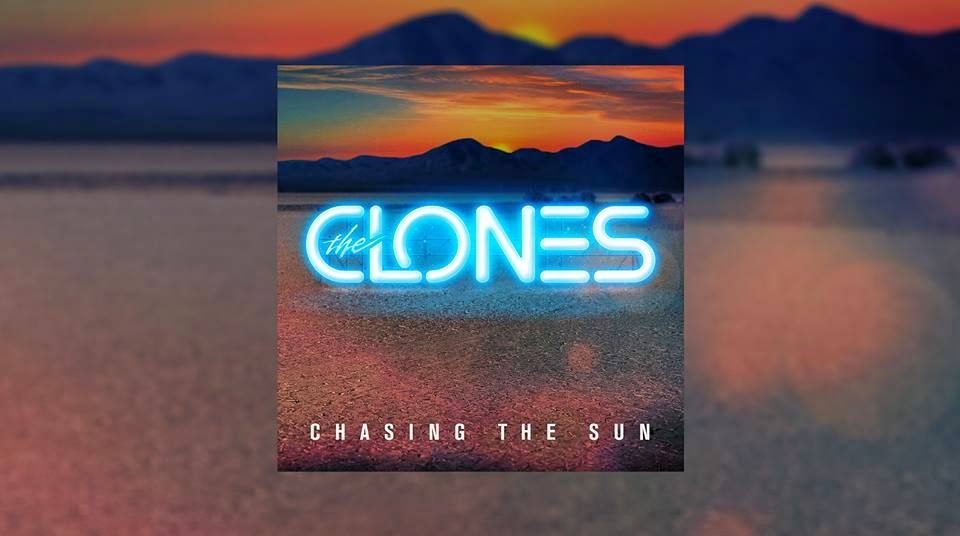