WE ARE THE WEST 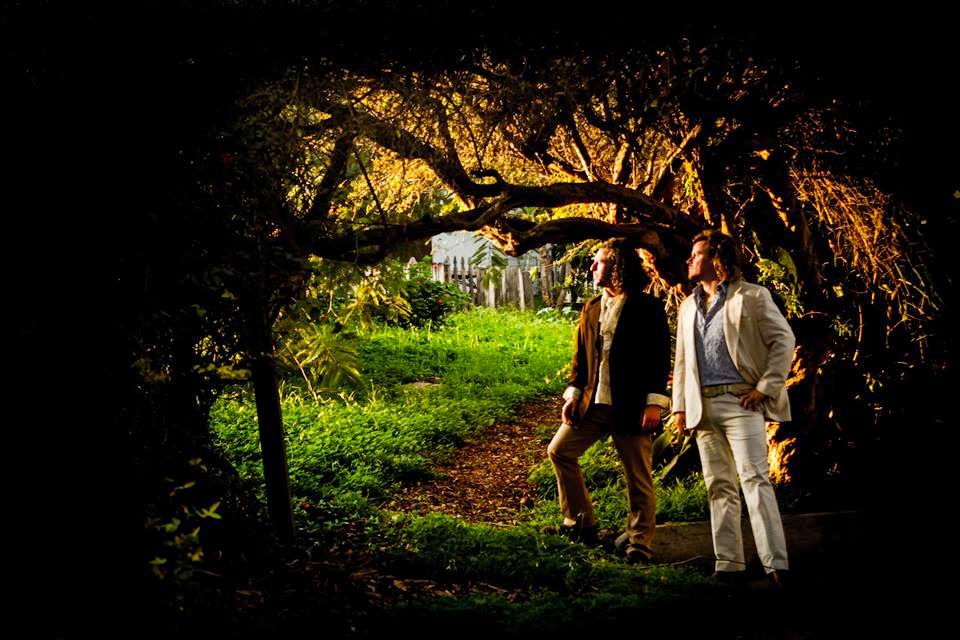 Review: We are the West braved a very late start Friday night at the Hotel Café to deliver a stellar set of songs from their new Regards EP and their album We are the West I.  Many people don’t know what to make of We Are the West because they truly defy categorization to bring a level of creativity to music that is unique and completely their own.
The core band is three people: Brett Hool on vocals and guitar, John Kibler on standup bass, and Elizabeth Goodfellow on drums. They often add another talent – as they did Friday night – including  Ben Tolliday on the cello and Paul Cox on keys and piano. Together, they manage to sound like an entire orchestra. They play rock and alt rock and something that might be country, but maybe not, and something that sounds a lot like new age, but maybe its folk, or ballads.. They play in storm drains and shipping containers, sheep farms and in abandoned convents and do a monthly concert in an underground parking garage the Saturday before the full moon.
But regardless of what you call it or where they it,  everything they play enthralls listeners, and the concert at Hotel Café was no exception. They started off with Kibler using the standup bass to create sound effects, spinning out the feeling of being in a dark room with a storm, raging outside. It took a minute, but it quieted the audience – they knew something different was happening. As the storm grew, Brett slowly brought in the guitar and began to croon, his voice rising and Goodfellow’s sophisticated otherworldly drumming building a slowly accelerating tempo, undergirding the cello, the standup bass and then keyboards until, if you closed your eyes, you would swear there was a rock symphony on stage.
WATW carried on through 8 songs, wrapping up with my favorite, “Good Luck (and all that stuff)”.  They mesmerized the crowd with unique sounds, the interplay of the bass and cello and Goodfellow’s amazing drumming.  She is an expert at building, and building and building until her beats roll through the room like thunder and then stop as she caresses cymbals’ in ways that don’t seem possible.
It is a shame that the line up at the Hotel Café got so far behind – partially due I was told, to traffic holding up a band and a late start of the opening act,  WATW was scheduled for 10 pm and actually started playing at 11:30 pm. Unfortunately, much of the crowd had dissipated, leaving them with a comfortable room, but missing the packed crowd that was waiting for them at 10 pm. Those that stayed were well rewarded;  the audience interrupted them with cheers and applause several times, especially for Goodfellow'sdrum solos.
WATW is a unique LA creature, one of the most creative bands in the Southland, and one whose members’ individual talents blend together into rocket fuel to take you places no other band can even visualize. Whether it’s in a Hollywood venue like the Hotel Café Friday night, or an underground garage in Santa Monica or one of their upcoming shows in the region, they are a musical experience not to be missed.
REGARDS is out now and available HERE 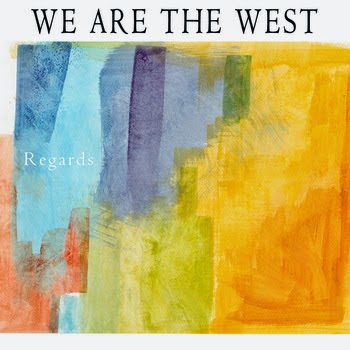