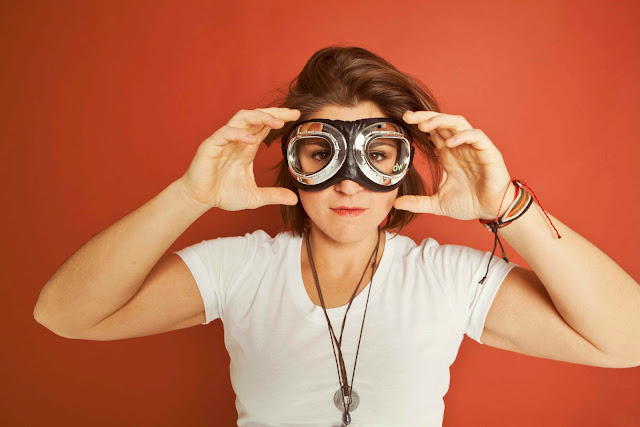 Release: Nashville singer-songwriter Daphne Willis just released her latest EP (on Nov 6), Get It, a collection of unabashed pop songs that she co-produced with Chris Gelbuda. The EP, which features the first single “Done With Bein’ Done” (co-written by Willis and Meghan Trainor).

With Chicago roots and Texas ties, Daphne Willis brings both musicality and grit to the songs she writes and plays. Born in San Antonio to a classically trained vocalist and audio engineer, Daphne began singing at an early age and found her way to the guitar in high school. Since then, she’s developed the confidence, melodic mastery and vocal range that have won her admirers from here to Beijing. 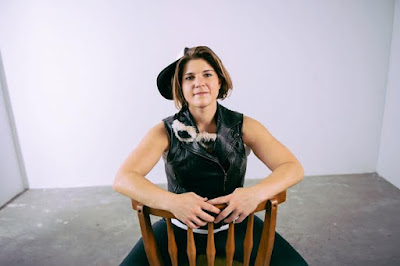 To record her first full-length album, Daphne headed to the hills of Tennessee. She released What to Say in 2010, which was co-produced by Tim Lauer and Grammy winner Gary Paczosa. Album number two, Because I Can, came out in 2011 and reached the number two spot on iTunes' Top 40 Singer/Songwriter Chart. On her latest EP, Inside Outright, Daphne co-wrote songs with Hunter Davis, Chris Faulk, Angela Lauer, John Oates of Hall & Oates, Keri Barnes and Tim Lauer.

Daphne currently calls Nashville home, where she crafts her distinct brand of pop and is poised to expand her fan base world-wide... In the mean, time you can download or hear or tracks here.