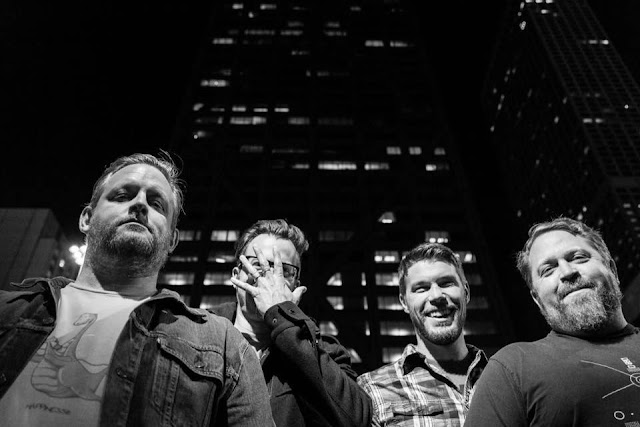 Release: After their previous band, Deconstructing Jim broke up while working on a studio album, Jeff Julian (vox and guitar) and Brennen Chouinard (drums) decided to release some of the songs written by Julian under a new name: Vaudevileins (pronounced Vaude-villains).

The album, which was engineered, mixed, and mastered by Jeff Halland in Minneapolis, turned out so well that the duo decided that they wanted to keep playing together. They enlisted Bill Aldridge and Andrew Payne to complete the line-up, and since then the band has toured and released records from their dual home bases of Chicago and Joliet, IL. 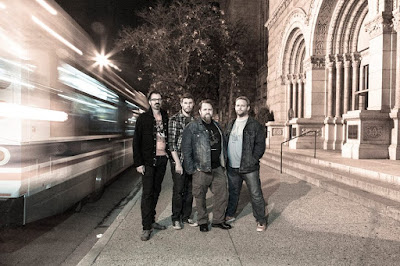 Now in its fifth year, the band is undertaking it's most ambitious recording project yet, releasing a five-song EP and a ten-song LP in the span of five months. While they engineered the tracks themselves at Aldridge’s studio and their rehearsal space, Third City Sound, in Joliet, they once again entrusted the final mixing and mastering to their friend and studio whiz Jeff Halland.

The EP, was released on Friday, Dec. 4, is entitled "Transmission" and features the aforementioned five new tracks. "We have been playing these songs for quite a while live, and I think we all felt very comfortable in the studio and knew exactly how we wanted it to turn out," according to Julian.

The band's full-length, as yet untitled, album also will be a vinyl release; a first for the band. 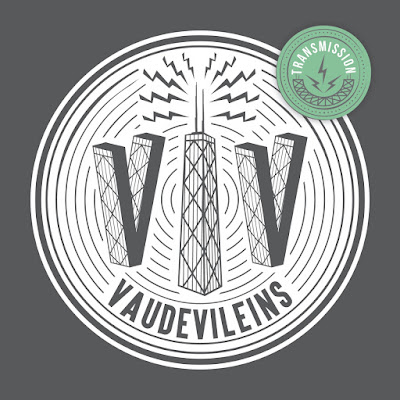