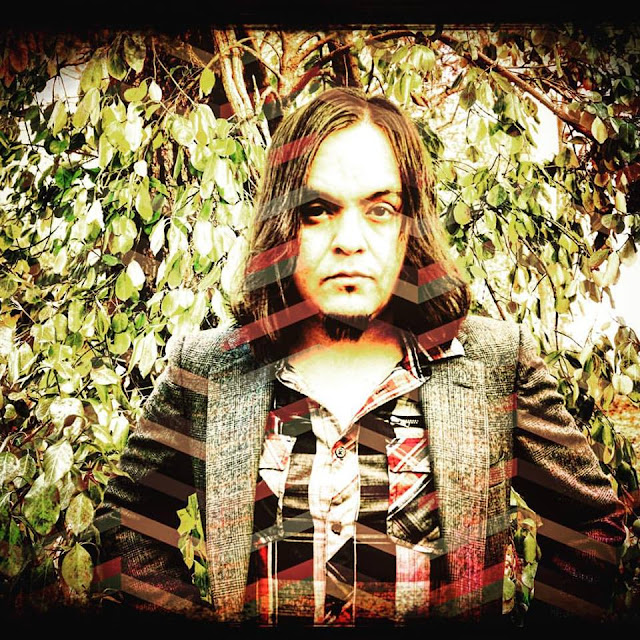 Release: As a songwriter in Nashville, Andrew Adkins' songs have been hailed by critics from NO Depression, Vintage Guitar and Maverick UK magazines as "one of the most original styles in the last decade" and "a breath of fresh air" because of their unique sound and blend of influences. he has had songs featured on ABC, Direct TV, MTV, USA Netork, The Washington Post and Entertainment Weekly.com. His song "I'm Indestrucrible" is featured in the trailer for the film, 'Cymbeline (Lionsgate Films) starring Ethan Hawke, Dakota Johnson and Mila Jovovich. The popular music blog Consequence of Sound recently debuted the trailer for the Colin Hanks' Tower records documentary "All Things Must Must Pass" which features Andrew's song "Fire & Brimstone".

Andrew is a former member of the Dualtone recording group Mellow Down Easy. In 2012, he helped form the band Lions for Real. Shortly thereafter, they were signed to actor Ryan Gosling and Timmy "The Terror" Anderson's Los Angeles label Werewolf Heart records. recently, he has released a couple of solo projects in the past year under the pseudonyms The Colored Parade and Indigenous Engines. 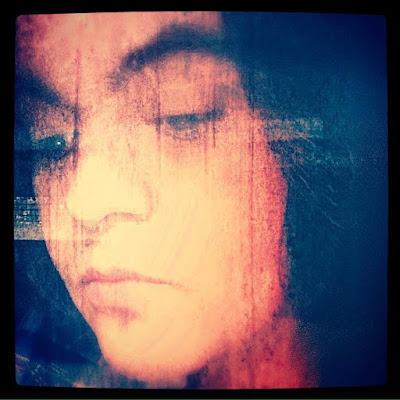 Class Castles, Andrew's forthcoming solo album, will be released on January 15, 2016. The album is made up of 13 songs which are steeped in a varied mixture of American, Blues, Country with shades of Folk-Rock. Unique melodies with compelling and provocative lyrics keep the listener engaged and intrigued. Andrew's soulful vocals guide you in a soft yet edgy manner through stories of ghost towns, coal mines, self doubt/selfworth, smokey bars and in a thoughtfully ambitious style. Most of the instruments were played by Adkins himself. His distict production style ties it all together in a cohesively viable, true artistic body of work.