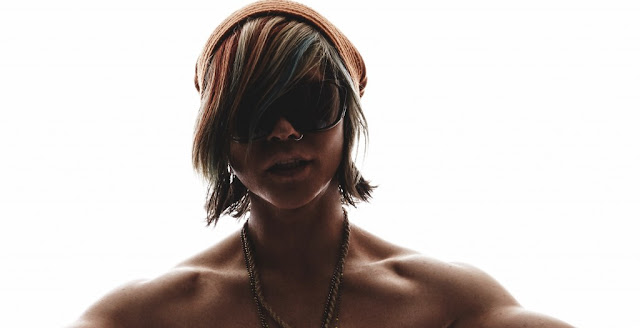 Release: Ian Erix is a global artist who is making his mark in the music industry. Getting his professional start in New York as a DJ/MC at the extraordinarily young age of 9 and signing his first record deal at  the mere age of 16, Erix' style and meaningful and relatable lyrics have inspired fans around the world.  Your readers will want to know about the wild and provocative  journey that has taken him from his humble home in New York all four corners of the globe. His highly anticipated upcoming album “Misfit Mind” is set to drop early this year and is expected to set his already impressive career trajectory even higher.

With his platform sneakers, multi-colored hair and trademark sunglasses, you won’t confuse him with anybody else on the music scene right now. His eccentric fashion sense parallels his Electro Punk Pop music style. Ian’s music has racked up over 20 million plays online, which has landed him on several Top 10 charts on 3 continents. His single “Shangri-La” has 2 and a half million plays on Vevo and broke into YouTube's Top 40 pop charts in Europe. 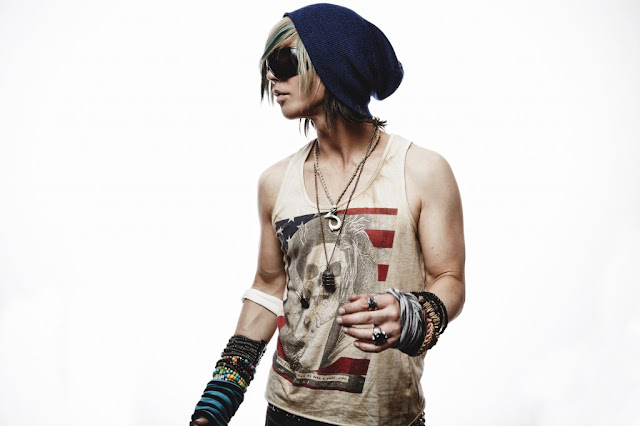 Currently in the U.S., he just wrapped up shooting his "Graffiti On My Heart” Quadrilogy which will be one of the highlights from his upcoming album release. This unique promo release consists of a short film broken up into a 4 part music video that will be set to 4 different songs. While each song tells a very different story, ranging from pain and loss and a fractured spirit to rebellion and anti-conformity, this is a venture that Ian holds close to his heart. His new album is loaded with inspirational, heartrending, feel good tunes that people in every stage of life can enjoy.

Additionally, Ian will be portraying an animated character in a new video game created by some of the same developers involved in the famed Guitar Hero franchise. The music based game will feature two new musical tracks from Erix and the game is expected to be released cross-platform for Wii, Xbox and PlayStation gaming systems.
Ian has embarked on several promotional tours throughout his career. This past summer he went on a 22 city European tour where he attended some of the most famous pop culture events and EDM festivals, traveling to cities like Spain, Belgium, Finland, Greece and Israel to name a few. Erix hosted “The Drop”, an exclusive 10 episode series for VEVO TV highlighting the world of music festivals while giving viewers a backstage, private pass into the lives of some of the hottest and well respected A-listers in the EDM, pop music, and pop culture realm. 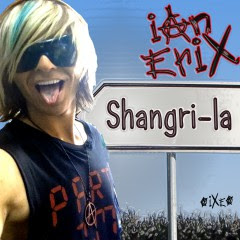