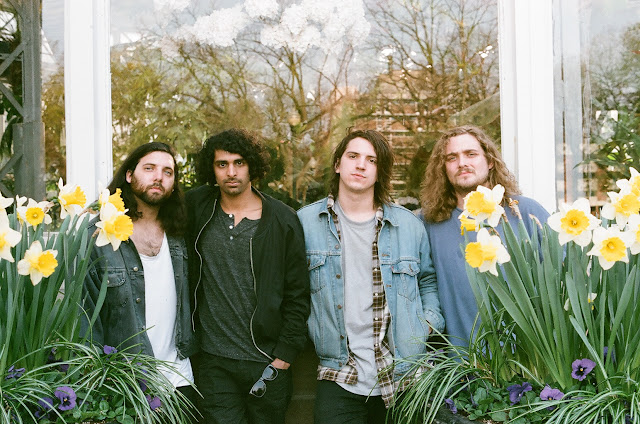 Release: hailing from somewhere between Hamilton and The Gates of Hades, Pet Sun are a band of self-proclaimed Rock N Roll Heathens whose only goal is to unearth your inner demons as they entrance you with their doom-laden garage tracks.

Over the past year Pet Sun have been mercilessly spreading their ferociously wild stage show town to town playing for all the headbangers throughout the Canadian and American landscapes, sharing stages with bands such as The Black Lips, Together Pangea, King Khan and BBQ Show, and The Wytches.

Musically Pet Sun mix some of the darkest and lightest sounds of the Heavy Rock canon to create gritty grunge and pop infused sound waves, giving birth to their own personal fuzzed out brand of rock n roll. This is evident in their past releases (Serpent Buzz EP, Feel Like I’m Going Away EP) and even more prominent in their most recent work; the melodic ’Never Quit’, a grungy ear-worm of a track with drums massive enough to wake Bonzo up from a deep sleep. Their latest EP,Shade Driver, (released on December 4th 2015), offers a collection of looming stoner garage tracks detailing the band's visceral inner conflicts. The EP will be followed shortly by the band's self-titled debut LP in early 2016. 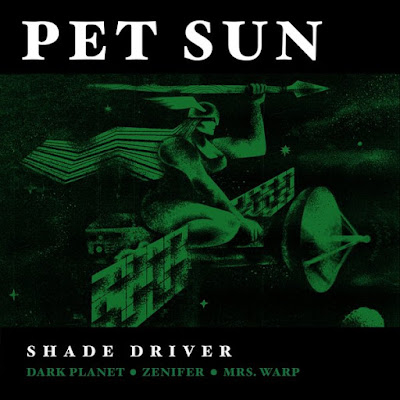