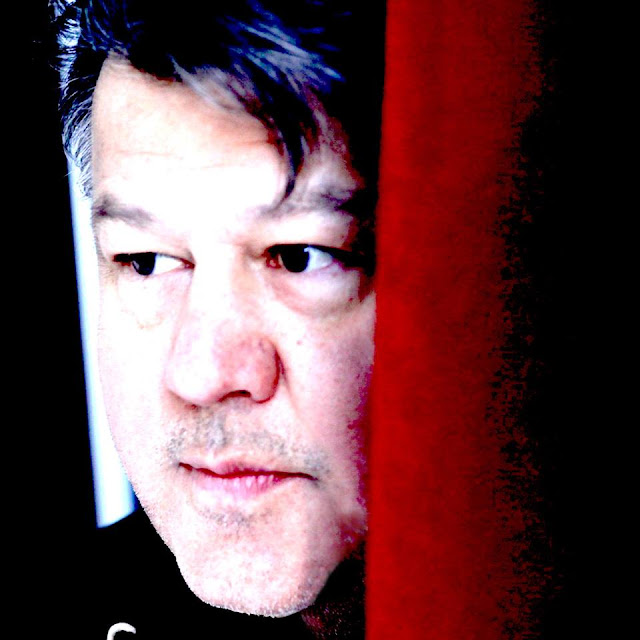 Release: (Chicago) Rich Klevgard is singer-songwriter who wrote the songs on Almost Heard the Ocean, the debut album by Chicago band These Peaches.

Sitting in with multiple bands since he learned the drums as a ten-year-old, Klevgard watched songs unfold from the backseat of a musical car on a journey still yearning for a destination.

In 2014, the original concept for a band emerged with Klevgard and drummer, the late Danny Lavin. Adding Dan Halverson on bass and Jeremy Anderson on guitar, songs began to take shape. Isaac Lyon joined these early sessions and he was added to the studio recordings, as was Scott Ligon on piano and organ. Casey McDonough joined the studio sessions on bass and background vocals shortly after the basic tracks were cut with Klevgard, Tim Bennett on drums and Colin Gilmore on guitar.

Three separate lead guitarists, Jason Bennett, Andon Davis and David Ashdown, laid out the parts that appear on Almost Heard the Ocean. Drums were originally designated for Danny Lavin, but his work appears on only three songs, “A Season That Passes,” “Boat Song,” and “Turn Off the Light.” Tim Bennett became the primary drummer at the onset of the recording sessions. Miki Milhalovic provided bass on “She Drives Me Crazy” and “Forty Days and Forty Nights,” along with a classical guitar solo on the latter of those two songs. Milhalovic and Jason Bennett both play in the performing band of These Peaches.

Almost Heard the Ocean had its last polishing in July 2015 before being sent to Nashville, TN to Grammy winner Richard Dodd for mastering on the suggestion of local recording guru, Brian Deck.